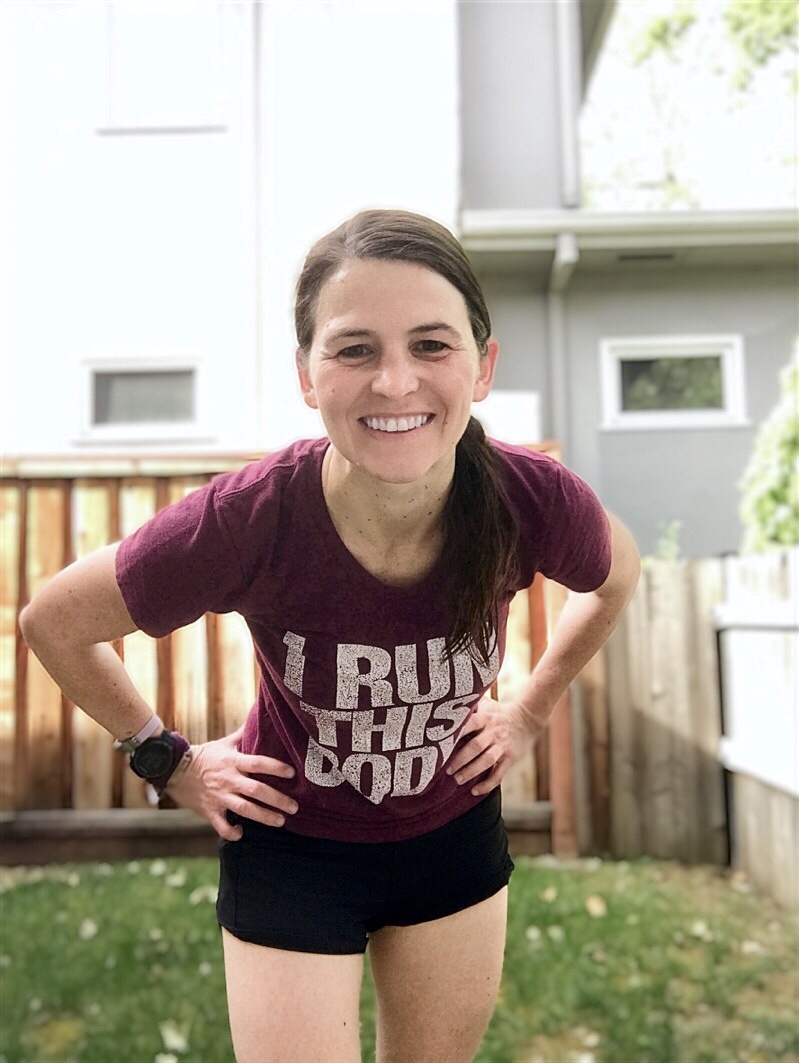 This weekend, I was supposed to run the American River Parkway Half Marathon with my friend Tanja.

A couple of months ago, I had talked Tanja, a self-proclaimed NON-runner (but avid cyclist), into putting a half marathon on her bucket list and signing up for the walk option of this race. We talked about training for the distance with a run/walk-interval-strategy. I know she’s always up for a good challenge, so I am not surprised that she followed through and started training right away (cursing me under her breath multiple times, I am sure. Ha!).

Of course, we were extremely bummed when because of Corona, the race was postponed and Tanja had to cancel her visit. Was all this training for nothing? No way! So, we decided to still run a virtual race on Saturday. Separate, but together in spirit. So, we both set out for our respective races early in the morning.

This was supposed to be a goal race for me. If you have followed me for a while, you know that I’ve repeatedly mentioned the goal to break the 2-hour mark in the half marathon. It’s been a process, to say the least. Turns out, it’s harder than I previously thought to shave a ‘few minutes’ off a long distance PR (my previous PR was 2:02:39).

I’ve been running some of my training runs with the Nike Run Club app, which has guided run options which put “Coach Bennett” in your ear on your runs. He checks in with you every couple of miles, reminds you to breathe right and watch your running form, and he coaches and cheers you on along the way. If you do a lot of solo runs and sometimes struggle to focus, this is something I’d recommend you try. It definitely helped me through my virtual race on Saturday. He didn’t let me give up on myself.

I (felt as I) was cruising all the way through mile 9 and I was hitting my goal pace, which was really awesome, but then the last 3-4 miles got hard. My legs were ready to quit, but my head told me – looking at my watch – that I’d have major regrets if I wasn’t at least trying to see this through. So, I kept pushing (and repeated to myself that Tanja all the way down in Irvine wasn’t giving up either!).

And what can I say? It’s not an official result, but I did it! I finally ran a sub-2 half marathon on Saturday. I couldn’t believe it. It was close, but 1:59:49 is a sub-2 race, #thankyouverymuch, and I am beyond ecstatic. 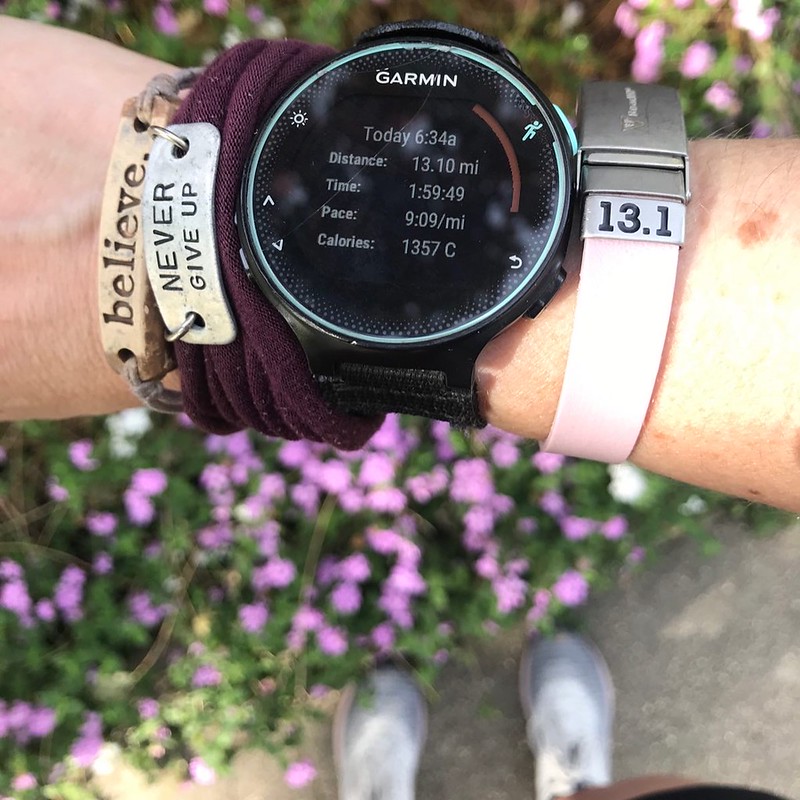 Of course, I am hoping I’ll be able to repeat this on an official course sometime when race running is possible again, but at least I could prove to myself that I can do it and that hard work does eventually pay off. 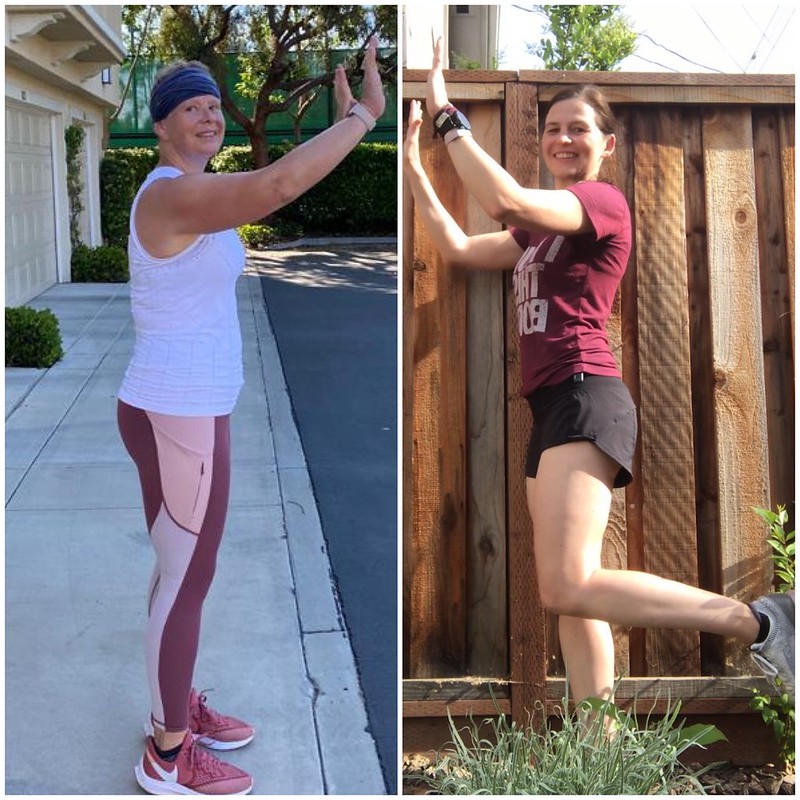 I just wish I could have celebrated the completion of Tanja’s first half marathon (woot!) and this milestone PR for me with a well-deserved brunch and mimosas with my friend, not just a virtual high five. Sigh.