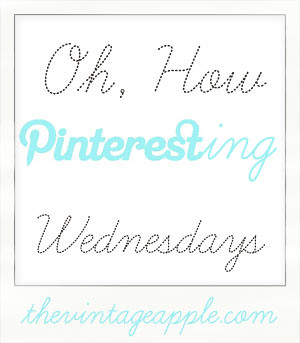 Oh my goodness, I want to bake this!

I usually don’t like snake-skin, but those are so pretty!

I LOVE this. My husband did a fist pump on our wedding day… it’s the most romantic thing!

I had a fantastic, and I mean abso-freakin’-lutely fantastic time with my family. I don’t even know to begin… and what’s worse, I can’t believe they left two weeks ago.

I don’t really know if I can find enough words to describe how great of a time we had. I never get “cabin fever” when I am with my family. That might seem impossible, but it’s true. Over the next few weeks, I’ll give you glimpses into our family vacation. It’s going to be impossible to share every little detail (although I wish I could), but I definitely want to share the highlights!

So, it all started when I picked up my parents on a Saturday afternoon about 5 weeks ago at San Francisco Airport.  Look how happy they looked when I met them at the Terminal! 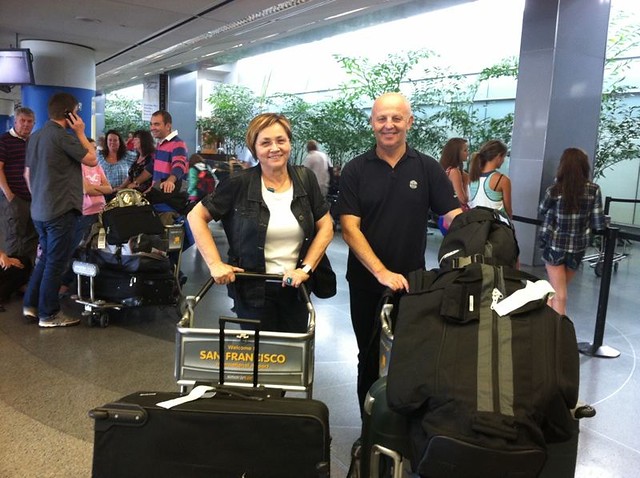 It was wonderful to see them again after 7 months, to bring them home to our new apartment, to show them our new neighborhood. I think it makes such a big difference that they actually got to see and experience the place we’ve been calling our new home for the last three months.

Since I was still going to be working for another week before I finally took two weeks off, they had plenty of time to get over their jet-lag and explore midtown and downtown Sacramento.
We spent most of Sunday in Oldtown Sacramento, enjoying the beautiful weather. 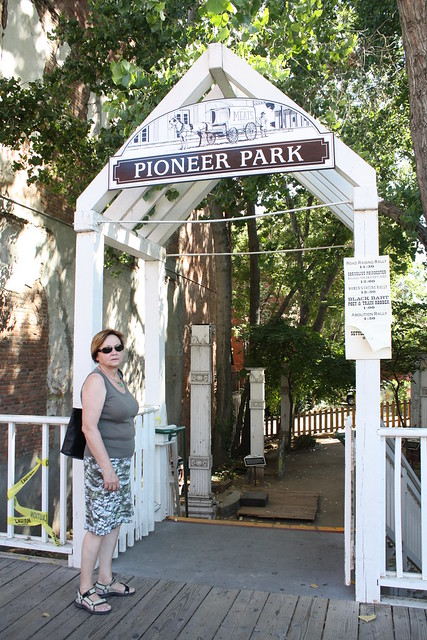 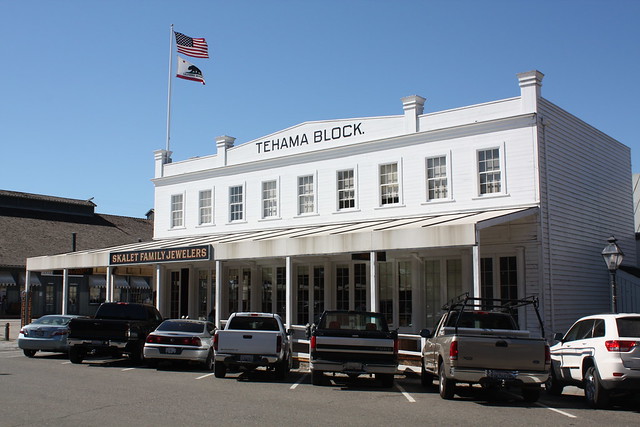 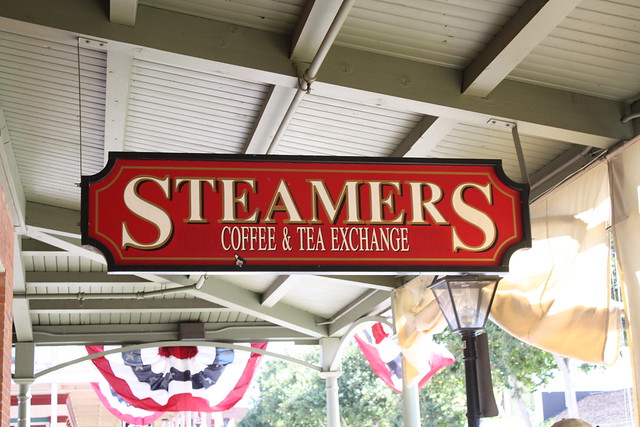 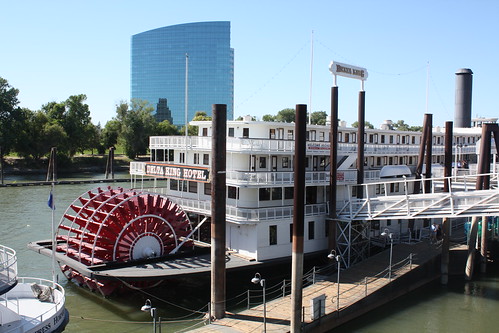 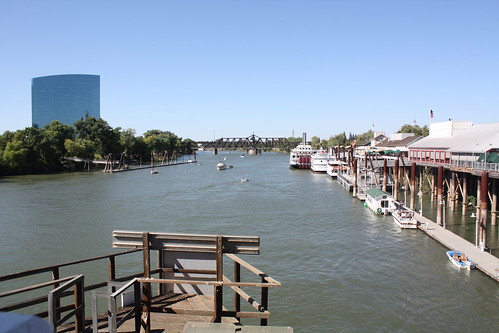 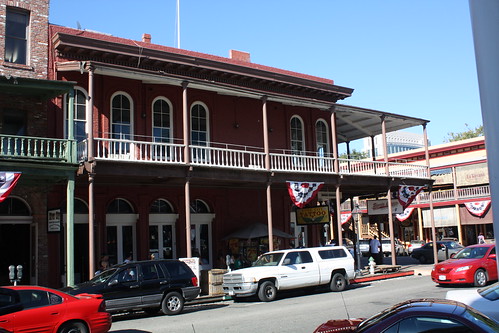 Sunday evening we were supposed to pick up my cousin, Basti, at the Sacramento Airport, but he had missed his connecting flight in Philadelphia and was rerouted to San Francisco. That meant we had to drive out to the Bay Area once again to pick him up at midnight. Obviously, we needed to get some food in our bellies beforehand and I suggested to get the – in my humble opinion – best pizza in Sacramento at “Chicago Fire”. 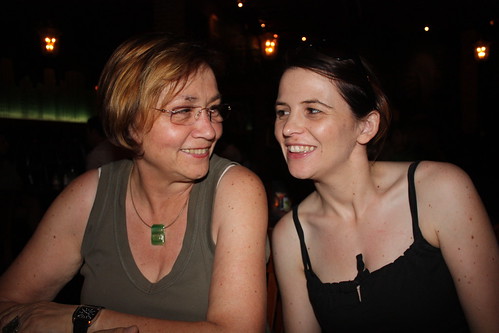 Yup. My Mom and I agreed: pretty good pizza!

After we had safely gotten all my family members back to our apartment and had gotten a good night’s sleep, we  went out to see a game of our local Baseball team, the  Sacramento River Cats, at Raley Field. Basti was really eager to learn all the Baseball rules, while my Mom was more interested in the Baseball Bingo game… ha! 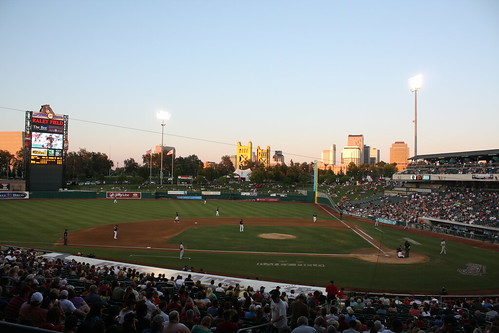 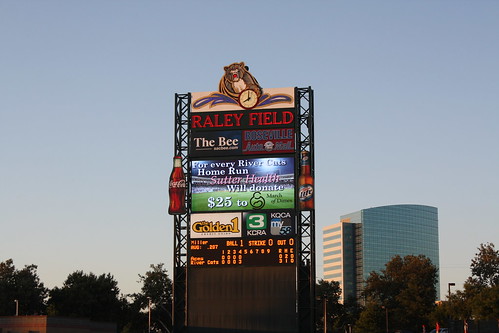 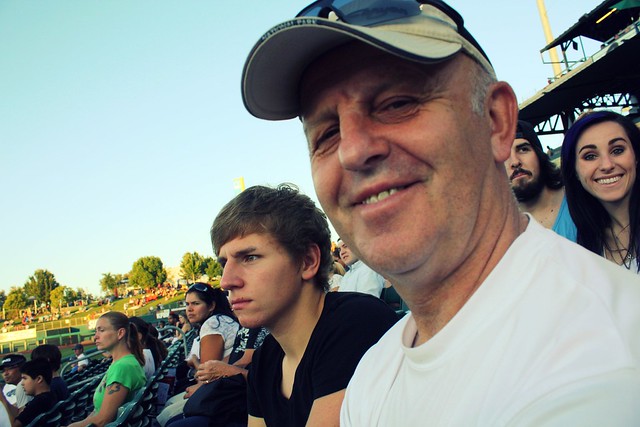 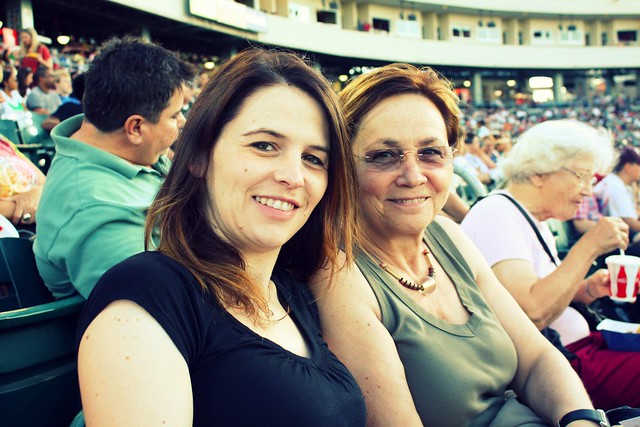 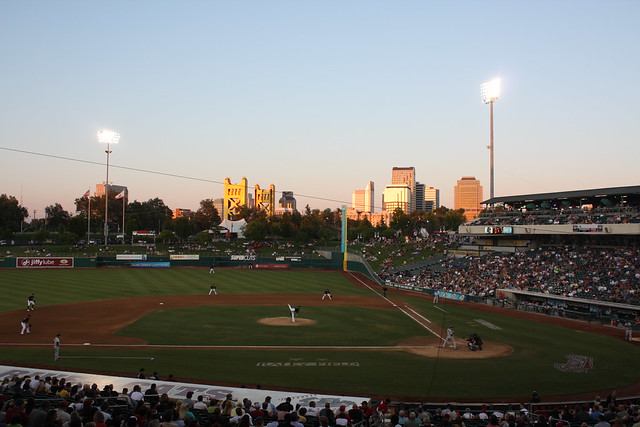 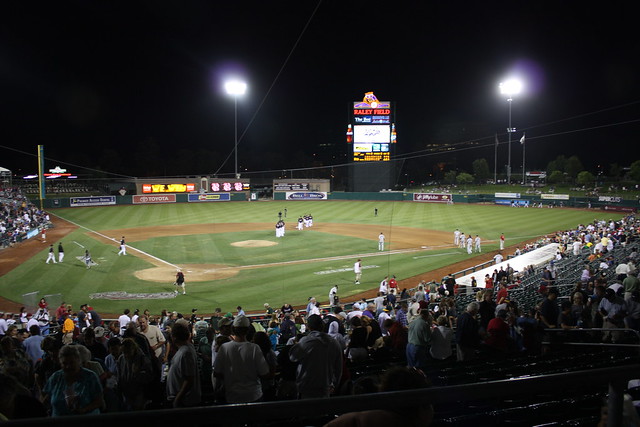 It was a beautiful night and a great, great start to their three week’s vacation.

It’s Wednesday and you know what that means, it’s time to pin!

I used to be able to do this at one point. Should try this again.

Have you tried those pins? They really work!

We had tickets to Bill Maher on Friday night.

It’s been one of the best comedy shows I’ve ever been to.

To my absolute delight, we found out that we had seats in the 5th row from the stage. (I wasn’t even aware that I had purchased such good seats until we got to the venue.) Comedy is much better, the closer you sit to the stage. Obviously. And we weren’t disappointed.

There was no warm up act that was followed by a lukewarm, lackadaisical 45 minute-show. Not that I expected that from someone like Bill Maher anyway, because I think he’s serious about everything he does. But from the very moment that he walked on stage, he owned the place and he had fun doing so. For over 1,5 hours he skewered the GOP candidates, the Tea Party, religious fanaticism and underlined the importance of equal rights and integrity.

I think Bill Maher is one of the most articulate, provocative political comedians of our time. Admittedly, sometimes he’s really pushing it and your eyes widen and your jar drops and you think to yourself “I can’t believe he actually said that”,  but that’s his signature, that’s what he is all about. He wants to provoke, he wants to offend, because he’s not willing to let people get away with shit.

I am a big fan of his show “Real Time with Bill Maher” on HBO. He always has a slue of interesting guests – both from the political right and left, as well as actors, activists and other comedians – and is not afraid to ask uncomfortable questions. He tends to take everything with a grain of salt, but also doesn’t hesitate to call people on their BS.

I know, opinions are divided about him. It’s either you love him or you hate him. He doesn’t leave much room for indecision.

BUT: If you do like him (and I hope you do!) and if he’s doing a show anywhere near you, do yourself a favor and go see him. It’s absolutely worth it.

And if you don’t like him, I leave you with a somewhat provocative statement from one of the commentators on the Sacramento Press website, who stated correctly:

“The dismissiveness and dislike of Maher shows louder than words that he’s striking a nerve – and he is doing so because, uh, he’s right.” 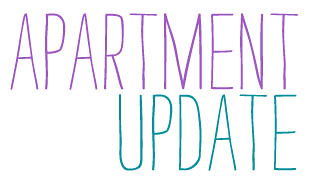 I know this has been long overdue, but I am finally ready to show you some more pictures of our apartment – post-move in!

There are still a few things  that need to be changed/purchased, but we wanted to wait til after my parents’ visit. I’d really like to get a papasan chair or extra love seat for our living room, but since we’re going to be sleeping there while our guests are here, I came up with a temporary solution: a seating corner made out of our old futon mattress and some pillows. 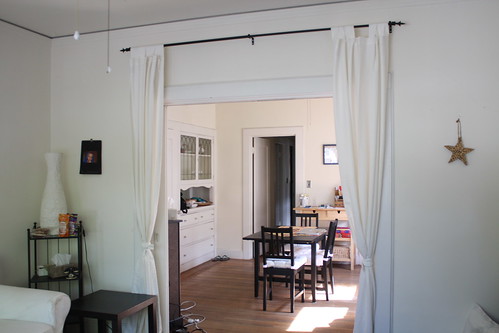 View from the living room into the dining room 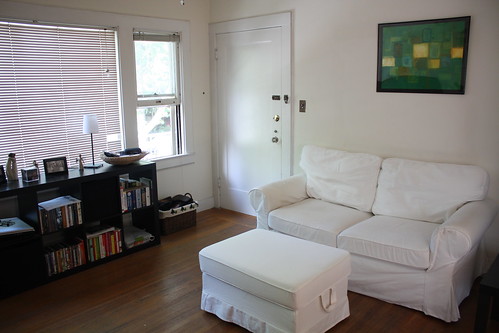 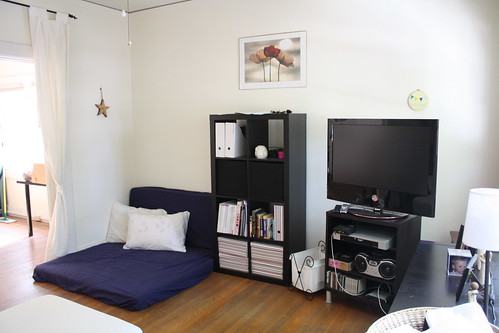 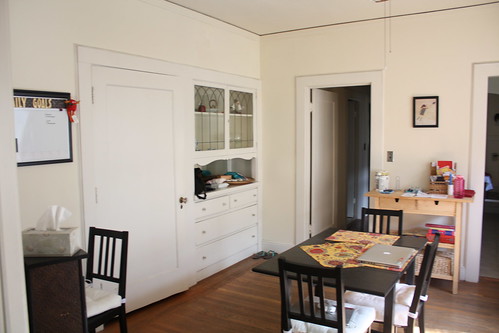 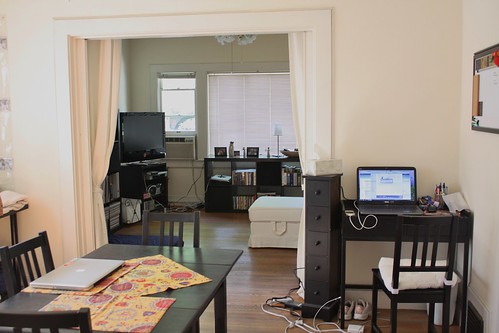 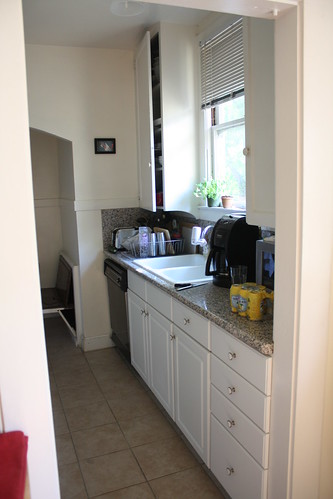 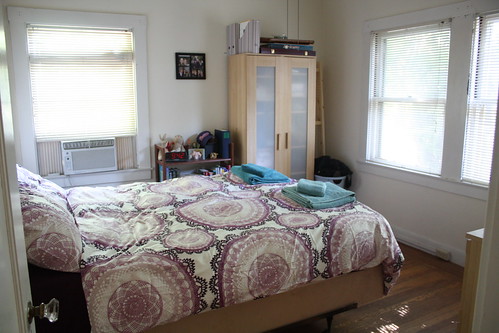 I love the hardwood floors, all the windows and the abundance of natural light, the built-in closet and hutch. Obviously, there are still some improvements to be made, but I am so, so much happier in this new place than in the tiny apartment that we lived in before.