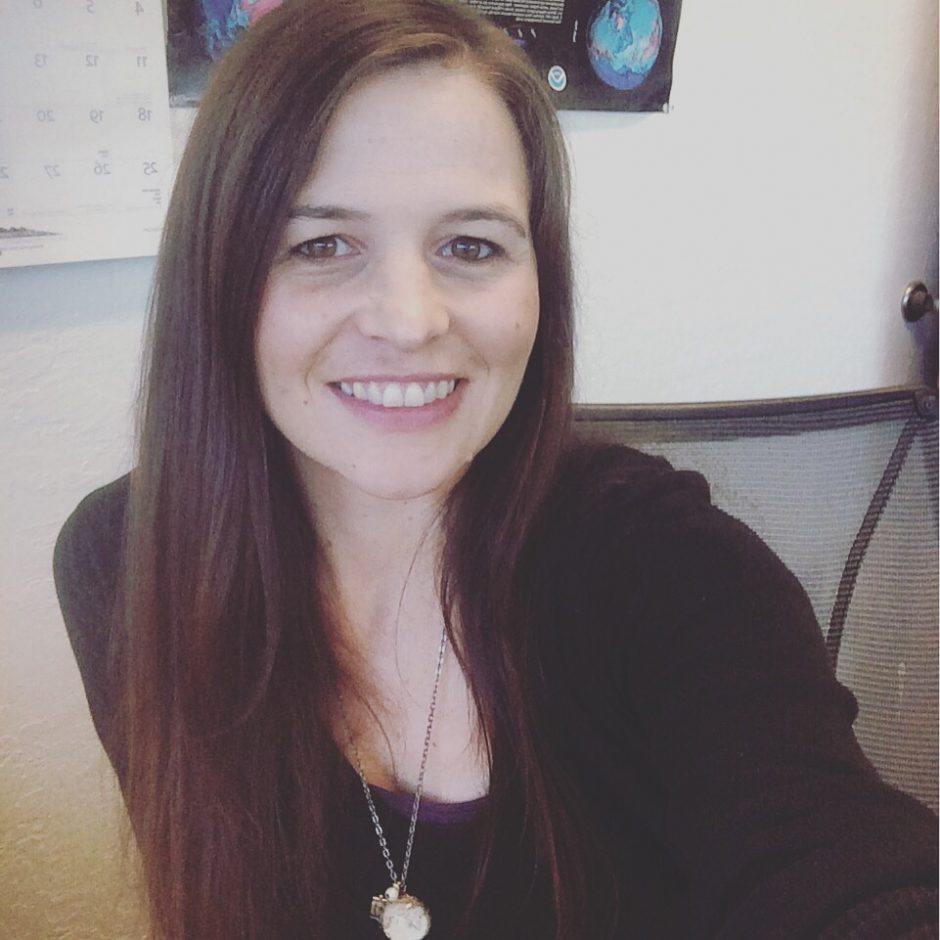 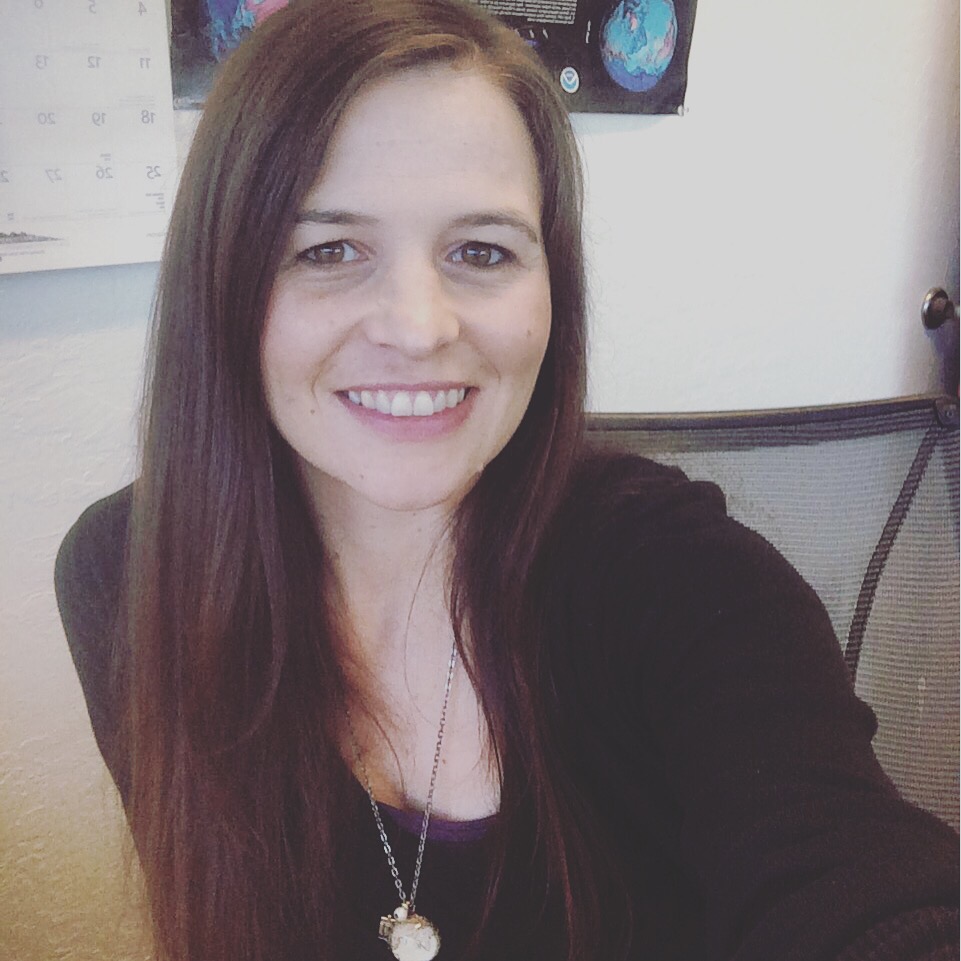 … bummed that I won’t be going home for Christmas… again. This will be third time not celebrating Christmas with my family. Two years ago, I thought it was a “one-time thing”, last year, I couldn’t believe I wouldn’t be going and now here we are again. I don’t have enough annual leave accrued, my parents were just here and I have a commitment to show up at home in the spring, so Christmas time loses again. Gah!

… so thankful though for the time I had with my parents. I just love being around them and, as you could tell from my vacation recaps (more to come!), we had a really fantastic time when they were here.

…looking forward to all the holiday shenanigans like Christmas decorations, lights, cookie-baking, movie-watching and card-writing. December is my favorite month of the year (even though it’s usually crazy-busy) and I want to make the best of it. Even if we’re not traveling for the holidays, even if it’s going to be a quiet Christmas.

… feeling frustrated with everything surrounding the election and the transition of the presidency. I am not encouraged by what is reported by the media, not by the people the president-elect is surrounding himself with, nor by his “I can get away with pretty much everything”-attitude. The conflicts of interests that have already been brought up are mind-boggling. Wondering how many of his supporters are already regretting their vote.

… tired of feeling like I have no time for anything when I know that this is really not true and that people probably think I am a selfish little brat for even saying this out loud, but the feeling of having gotten stuff done has very little to do with actual accomplishments, but perception and my perception stupidly tells me that more often than not my weekends run out before my (want-)to-do-list is checked off.

… in utter disbelief that this year is almost over. How is it almost 2017? Four more weeks and …poof!… another year gone. How do we make time go a bit slower? Anyone?

… so giddy about the Gilmore Girls revival. Ok, I have to admit here that I was never a die-hard fan and I’ve never watched all the episodes in chronological order. I’ve seen many, if not most, of the episodes, but don’t even know for sure if I ever officially finished the series, but I always identified with Rory and loved Lorelai and “A year in the life” was just what I needed this weekend! Although — I need to talk to you, if you watched it. I have a lot of feelings.