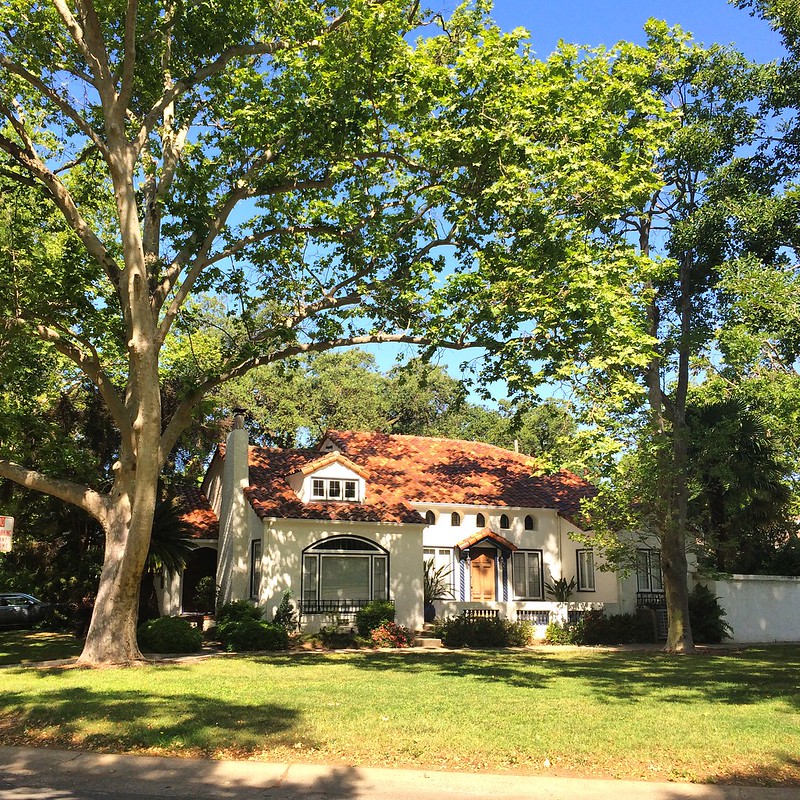 Our long Memorial Day weekend was mostly low-key and laid back.

+ Friday was J and my 10th anniversary. We wanted to go somewhere for a day trip and I had suggested going back to the Fremont Diner in Sonoma/Napa Valley. I had just been there two weeks ago with my friend Susi, but a) it’s never a bad destination and it’s not too far of a drive and b) J hadn’t been there and I was dying for him to finally get to see why I am so excited about this place.  I got my 12k-interval training out of the way in the morning (it was supposed to warm up quite a bit) and we left shortly before noon. I knew we were taking a chance going to Napa on Memorial Day weekend, but I thought we might be ok on a Friday. Unfortunately, we didn’t really consider that plenty of people take a long weekend and that traffic was going to be worse than usual, because Napa Valley had the Bottle Rock Festival going on. We still made it to the diner around lunch time. 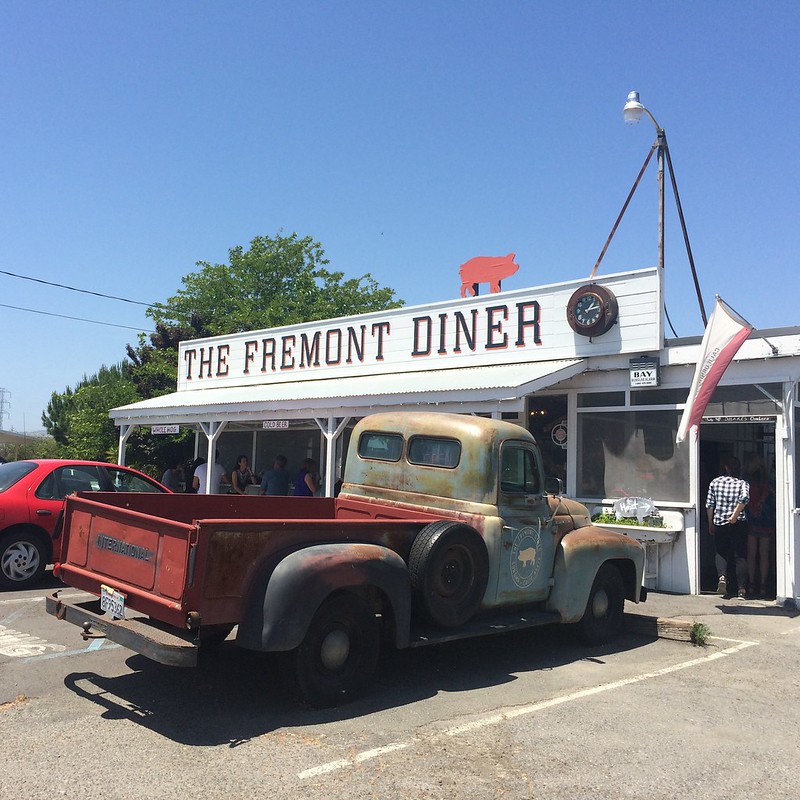 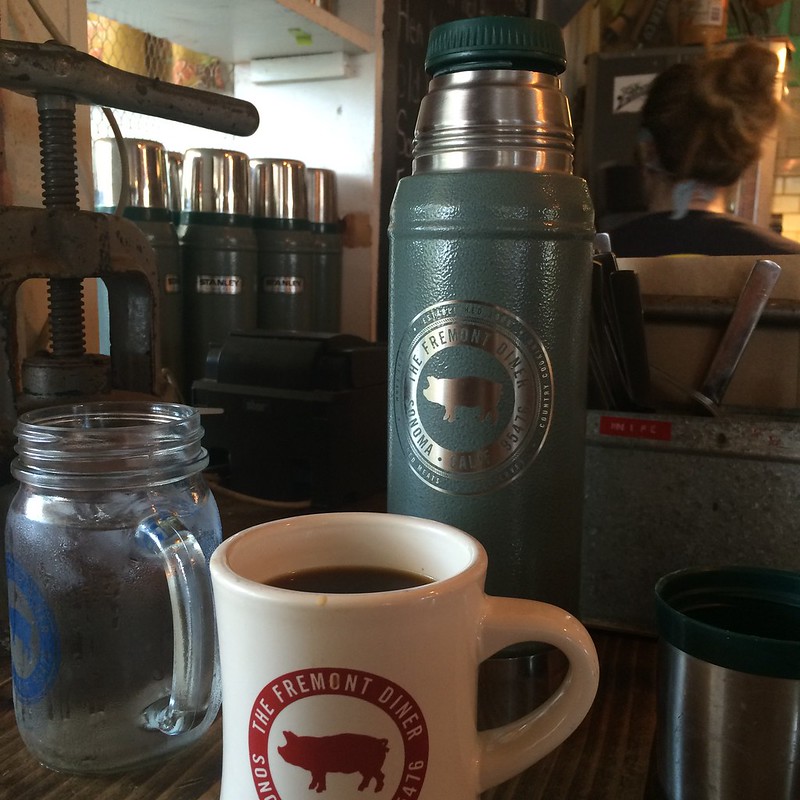 They have a really nice outdoor area with beer-garden benches and umbrellas, but we sat inside at the counter this time and were able to watch the cooks prepare the meats. We also enjoyed the French Press coffee that comes in a fancy thermos. 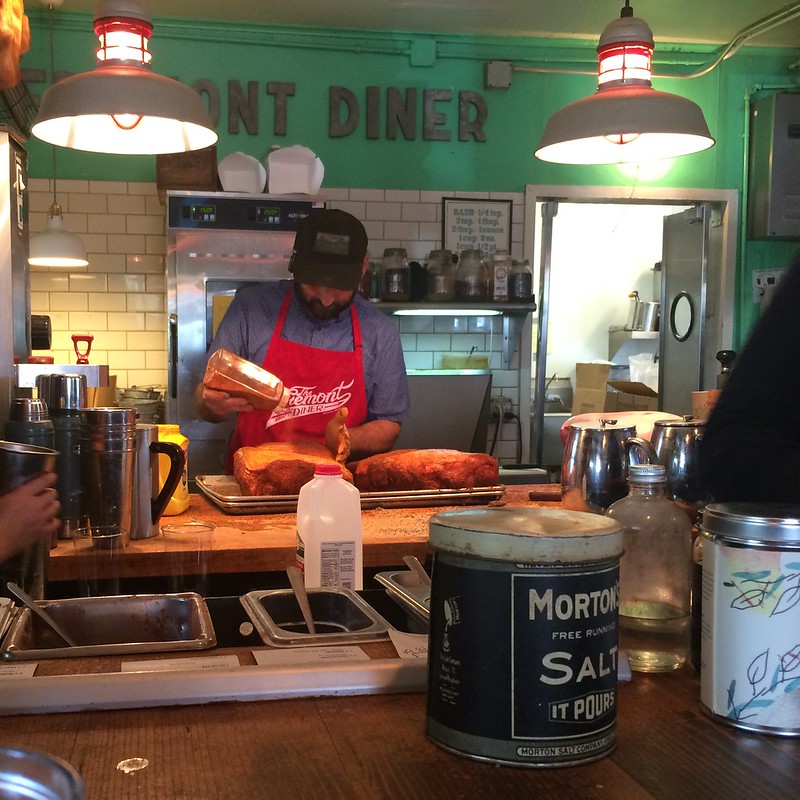 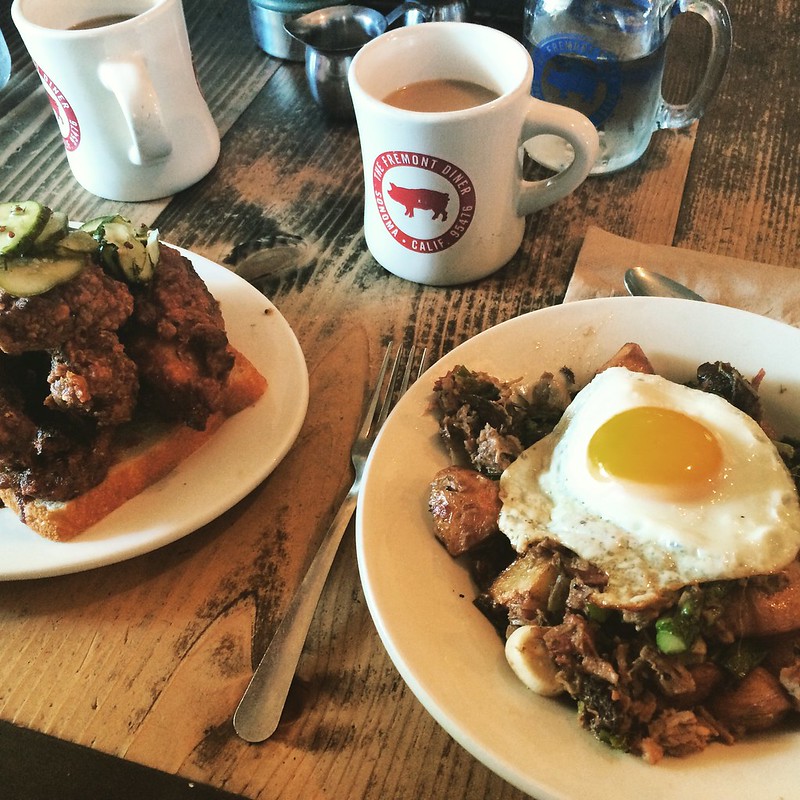 I had a delicious Smoked Brisket Hash (right) and J had the spicy fried chicken. Both was absolutely delicious. We originally had planned to go and hang out in Napa (city) a bit afterwards, but traffic around the valley looked just really bad and we decided to head back home. We got back to Sacramento around 6 p.m., picked up pizza and called it a night. Let’s just say we spent an awful amount of time in the car on Friday, but the late brunch/lunch at the Fremont Diner (and J’s happy face) was well worth it.

+ Saturday, I got all our errands done and I spent the evening knitting and watching Netflix. 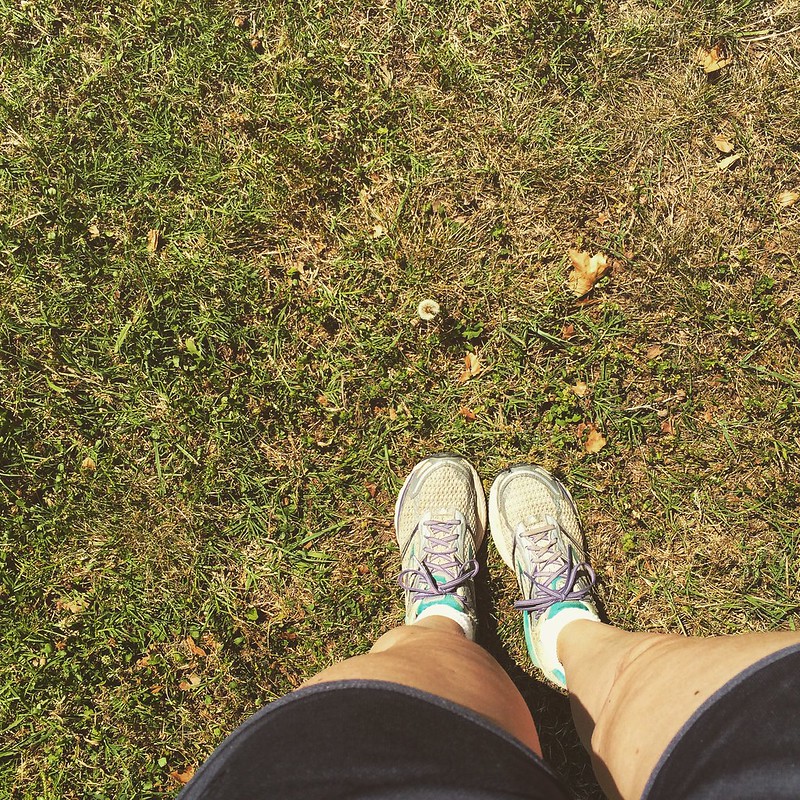 + Sunday morning, I got up early for my endurance-run (again, to beat the heat) and when I came home,  I had a nice, long catch-up phone call with my bff and my parents. We watched the end of the Red Sox game in the early afternoon (they beat the Toronto Blue Jays in the 11th inning 5:3. Yes!) and then I did some reading and knitting in the afternoon.
For dinner, we made fish tacos and later watched the last episode of X-Files (season 6), which we had ‘saved’ for a while (because we really didn’t want the season to end). Of course, the last episode ended with a cliffhanger (again!) and  I really hope there is going to be another season. Don’t you?

I am lucky to get today off, so I am just going to enjoy this extra day. How was your Memorial Day weekend?