I am recapping the wonderful times that I had with my family here in the States this summer. See all related posts under the category:  summer tales. 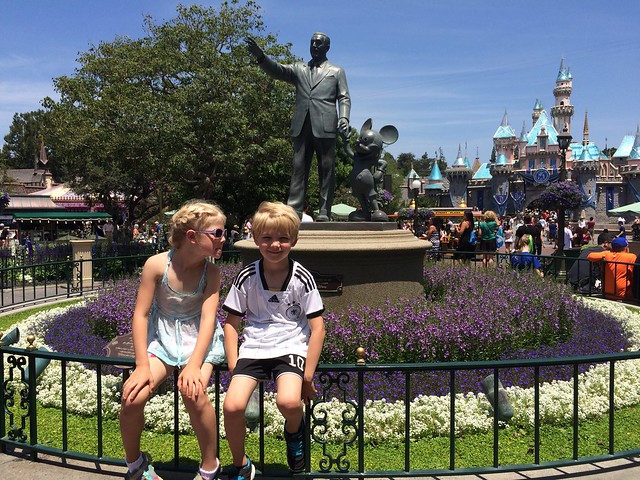 On Thursday (7/2), we took the munchkins to Disneyland. It was a surprise (and my treat!) for them for coming all the way to California and they practically had no idea until the moment when we walked towards the park entrance. It was a wonderful surprise and I really hope that they’ll not forget that day! We had such an amazing time!

Of course, with only one day in the park you can’t do everything that Disneyland has to offer, but I think we covered quite a bit of ground that day. 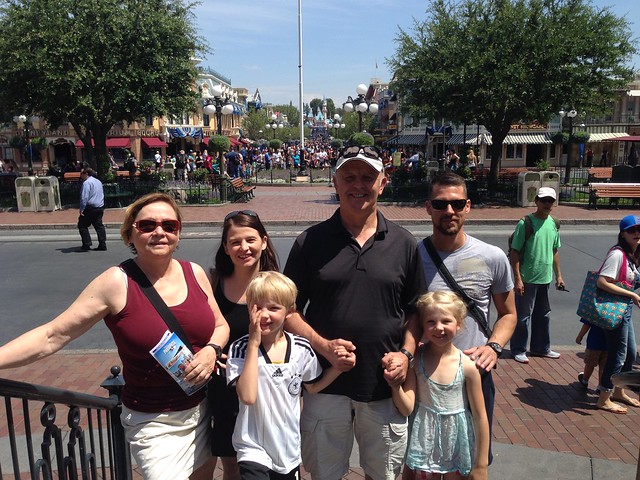 We went on a ride around the park with the Disneyland Railroad. 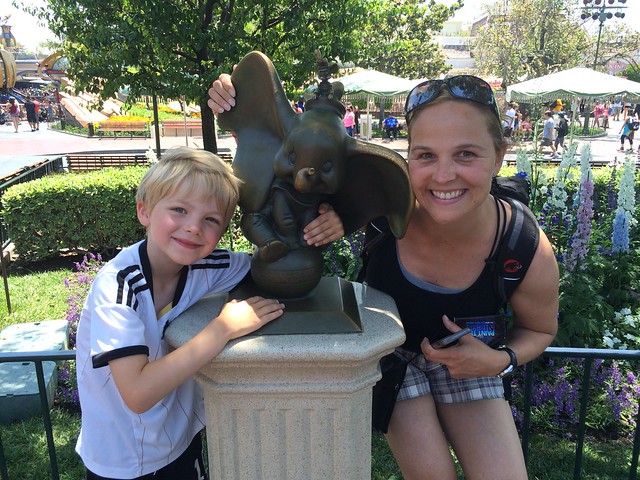 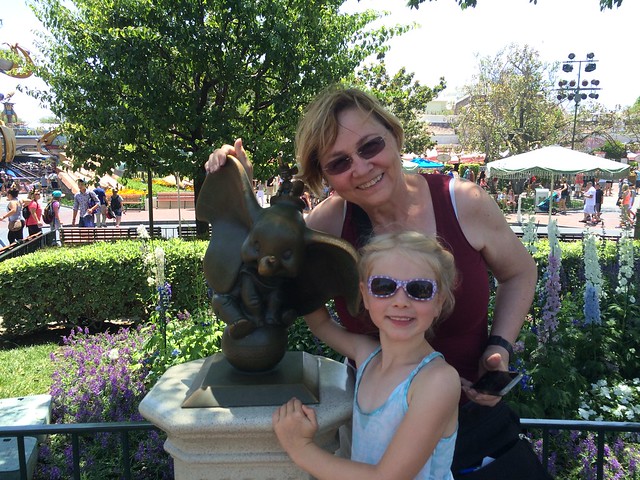 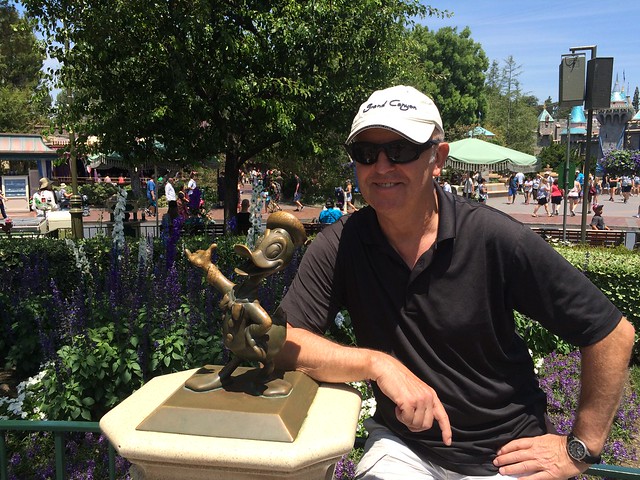 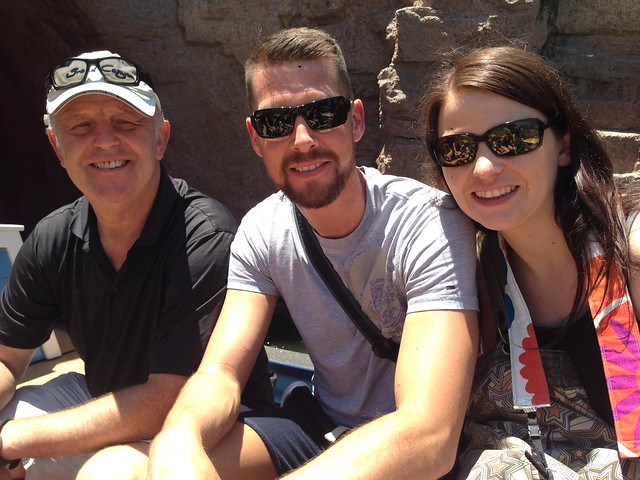 We went on the “It’s a small world” -boat ride. 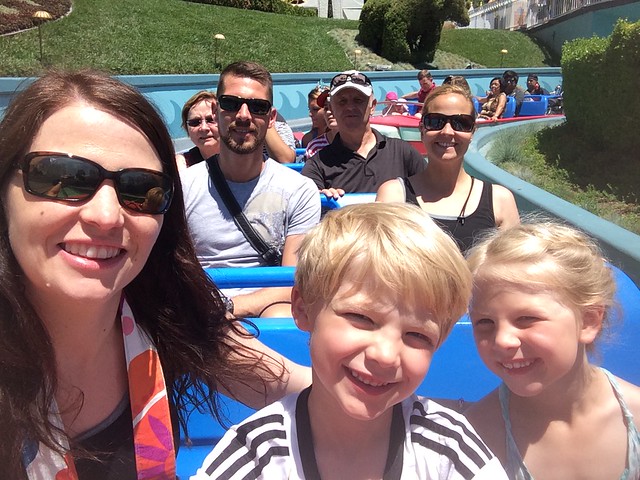 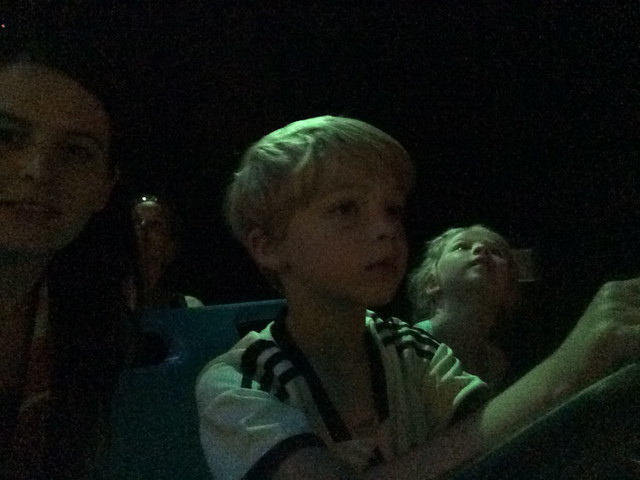 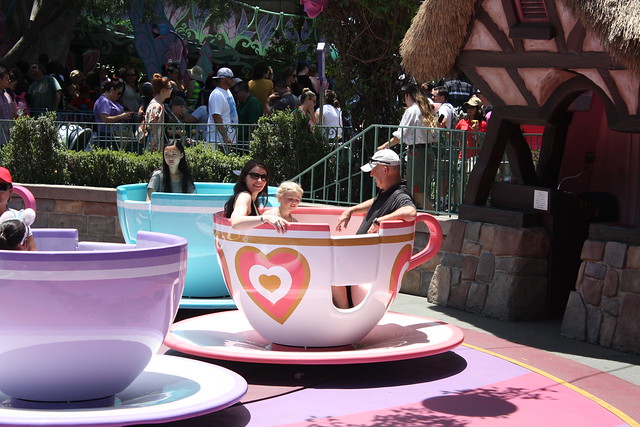 We waited (quite a bit) for the Roger Rabbit’s Car Toon Spin. 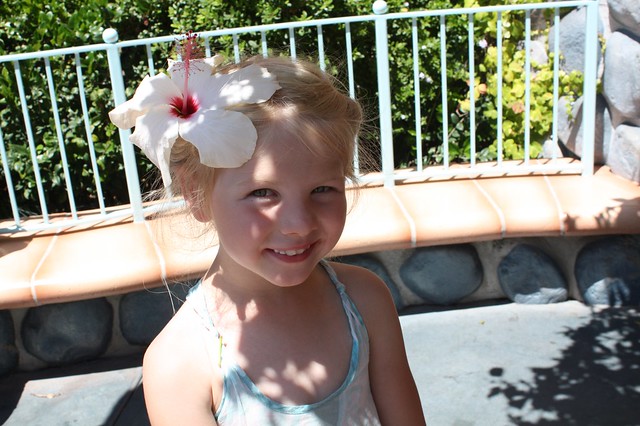 We met Pluto in Toontown… 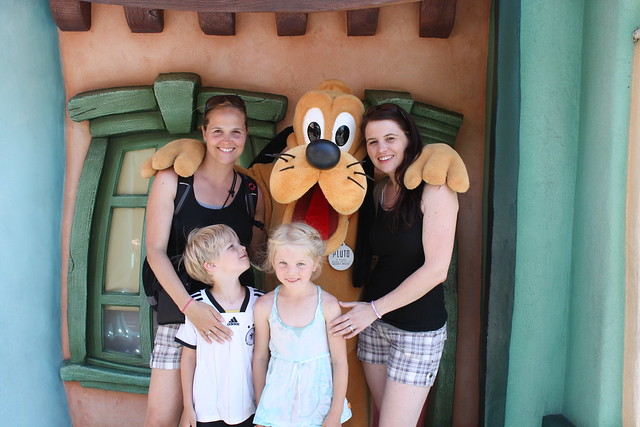 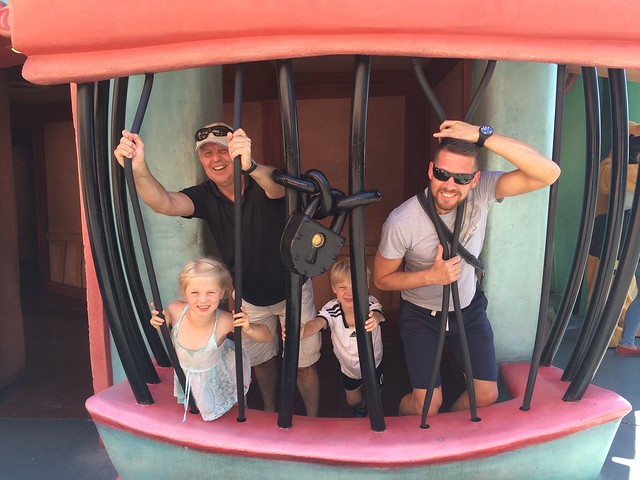 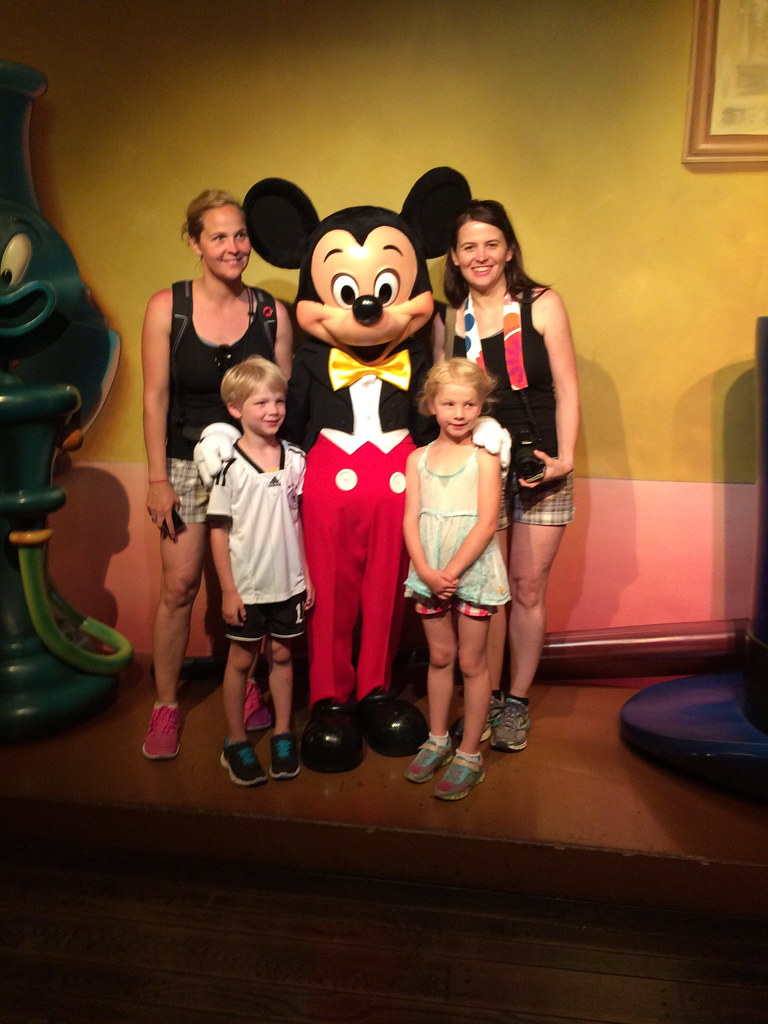 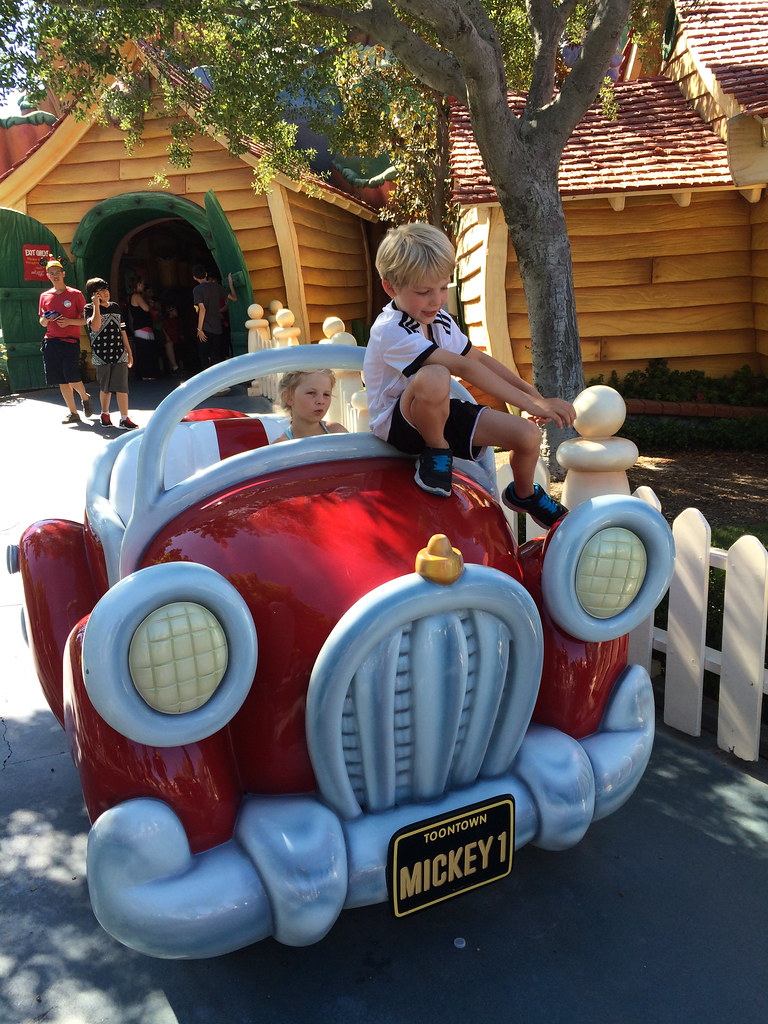 And we finally went on the Pirates of the Carribean tour. I am sure there were some other rides I am forgetting right now. Of course, time flies when you’re having fun!

Around 5 p.m., my sister and I took the kids to the gift shop (of course!). They had saved every penny that they could get their hands on the weeks and months before the big trip overseas and my sister had told them that they could spend some of that money on something that they truly wanted. Greta really wanted a Simba toy (after changing her mind a gazillion times) and Tom picked out a set of toy cars. They couldn’t be any more stereotypical if they tried, right? ;)

We left the park after that to get some dinner and we seriously contemplated going back to the hotel at this point. J had insisted that we had to to go and see the parade, but the kids were already super-tired and we adults were pretty exhausted, too. Still, I argued that we couldn’t possibly bail out now  and that we had to go back for the parade and it was so absolutely worth it.

It was also absolutely amazing to the kids’ eyes light up. The light-show, the parade, the music, the fireworks… it all gave the whole day a truly magical ending! Greta’s eyes got progressively bigger and bigger and by the end of the parade, Tom was convinced that Disneyland is where the cars from “Cars” live! We didn’t tell him otherwise! :) 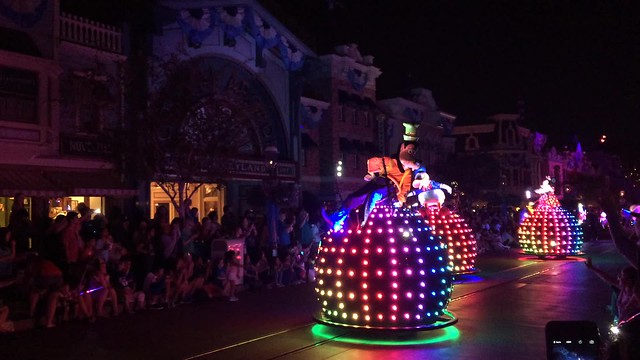 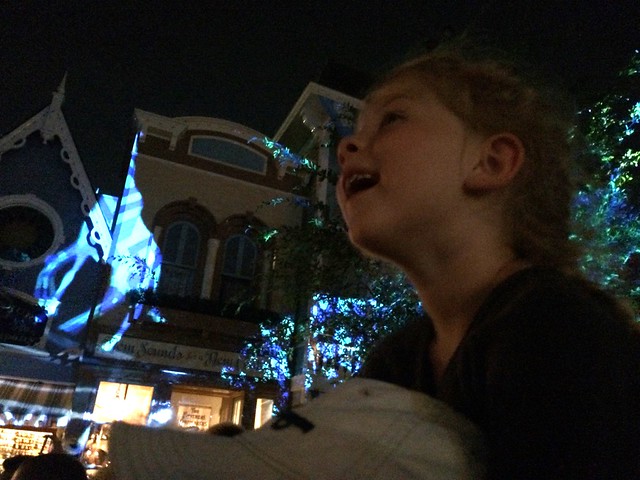 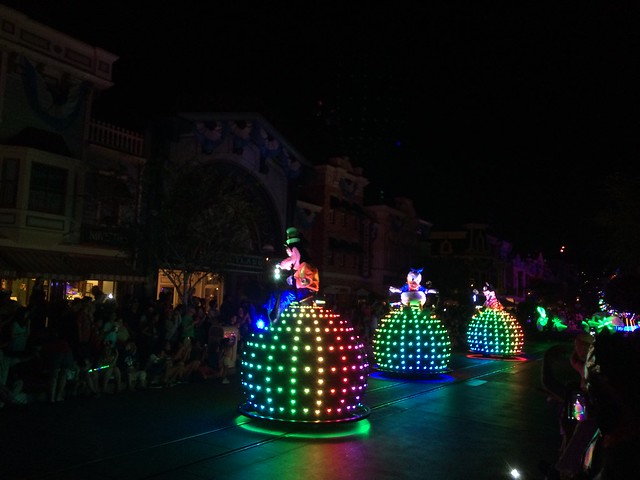 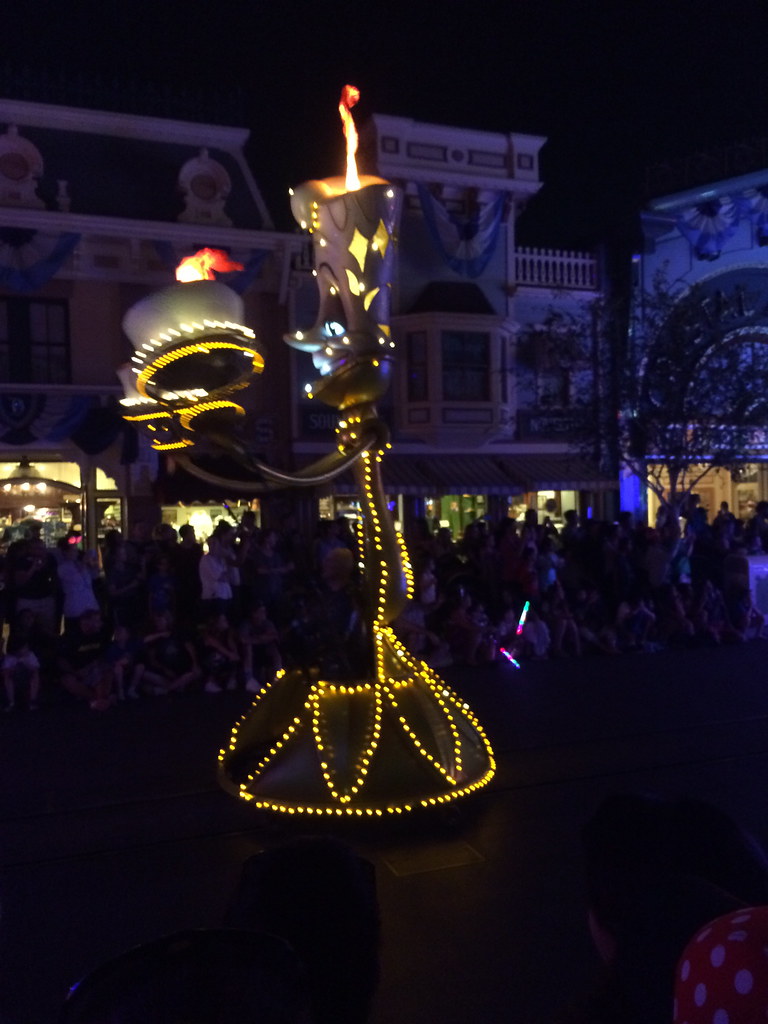 At the end of a long day, everybody was exhausted and tired, but we all agreed: it was absolutely worth it to go back for the parade and the whole day had just been an incredible experience! Even my Dad, who hadn’t really been that excited about going to the theme park, had to admit that having this whole day as family was an unforgettable and special treat! 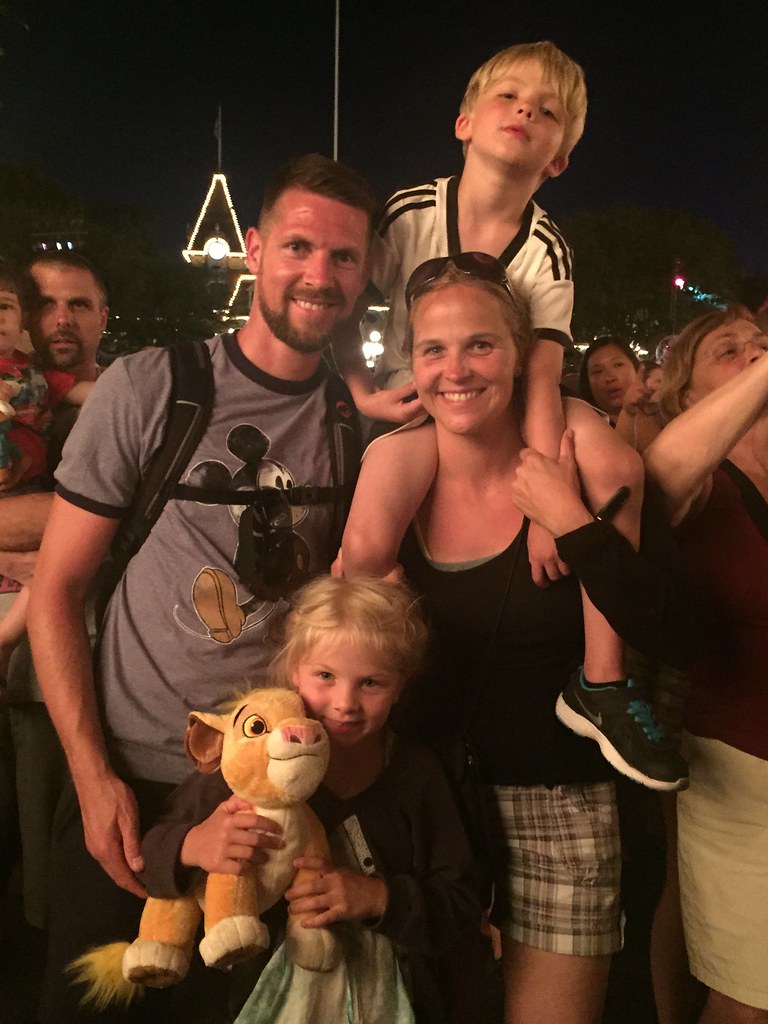 I only got a hazy photo with my munchkins, but I think you can see that we’re tired, but very happy! 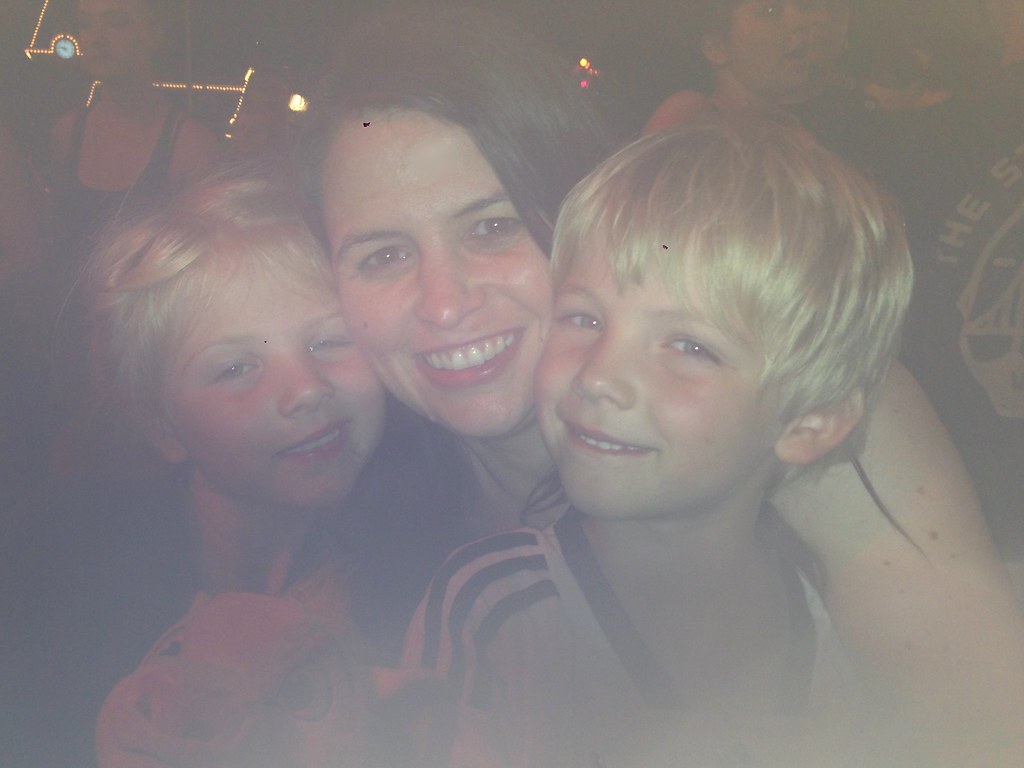