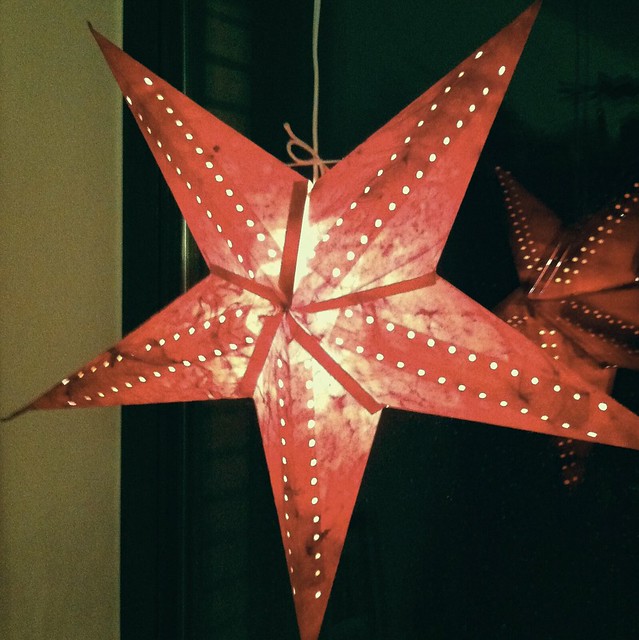 Once again, I am super-late with my New Year’s wishes. I apologize. In case you thought I was going to quit this blog for good: nope! But I know it’s been awfully quiet around here the last few weeks. I was completely “unplugged” while in Germany and it felt really, really good. I had a really intense time with my family and every day was pretty much filled to the brim with awesome things (and just a little bit of down time here and there, but not much).

Originally, I was only supposed to be gone for 3 weeks, but shortly before my return flight, I did something that I’ve never done before: I postponed my flight. The day before I was to leave my family, I just called up the airline, asked how much it would be to change my flight and when the airline fee was ridiculously inexpensive, just DID IT. I calmly walked downstairs to have breakfast with my parents and casually dropped the bomb (aka, ‘I am staying another week’).

I know. It sounds to good to be true, right? Extending one’s vacation on a whim?

However, the reason behind my decision were a little bit more complicated. You see, we spontaneously decided on Christmas Eve that we’d move my (90-year old) great aunt into the ‘granny flat’ in my parents’ house. Up until now, she had still been living in her 1-bedroom apartment on the 3rd floor! Without an elevator! It’s pretty impressive that she was able to walk up and down those stairs every day, but she’s now getting to a point where this becomes too much of a burden on her (physically) and we could finally convince her to move. She gave notice right after New Year’s (in Germany, you have to give three months-notice!) and my sister and I spent afternoons at her place packing up her belongings. While she agreed to move and is looking forward to be around family more, leaving a place where she has lived for 30 years and the whole process of packing up her life is hard.
I just came to the conclusion that I could not just up and leave and leave all the work of the move to the rest of my family, because frankly, I am never there to help with anything during the rest of the year. Well, one could argue that I am never there for the fun parts (birthdays and other get-togethers) either. Very true.

To top it all off, my great-aunt was really overwhelmed and stressed out by the moving activities and ended up in the hospital last Wednesday (she’s still there). I don’t want to imagine what it would have felt like, if I had left the previous weekend. I was just so relieved that I was able to stay.

So anyway, I have a very cool boss who was fine with my extended stay and it felt really good to be able to just be there for my great aunt and the rest of my family. Saying goodbye never gets easier and was particularly hard this time, so bear with me while I try to adjust back into my life here. Recaps to come soon!