This is the continued recap of our 10-day trip to the East Coast … first two parts are here and here.

We left Sturbridge on Tuesday morning and, after a hearty breakfast in Southbridge, headed up to my beloved Boston for the first part of our two-part stay.
I was driving and I seriously got all giddy in the car when I caught first glimpses of the Hancock and Prudential towers on the horizon. Be still my heart!

We checked into our hotel in South Boston around 3 p.m. and then headed back into town on the ‘T’ (Boston’s subway)! We found a nice local coffee joint (separate post to come), got ourselves some iced coffee and spent a couple of hours at the Boston Commons just taking it all in. We hadn’t been in Boston since 2005 and my heart was so, so happy to be back! 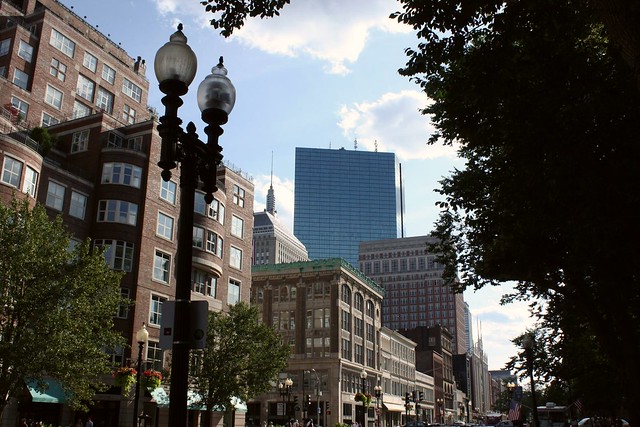 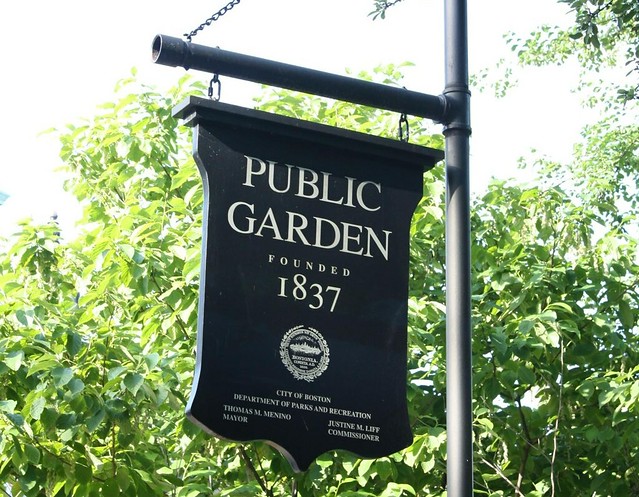 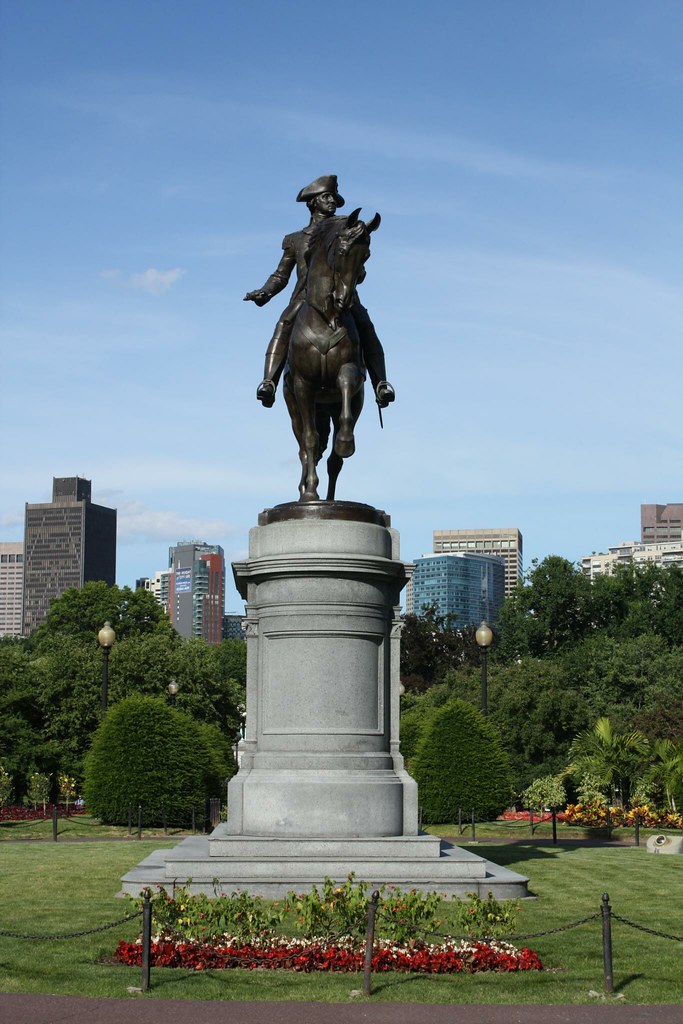 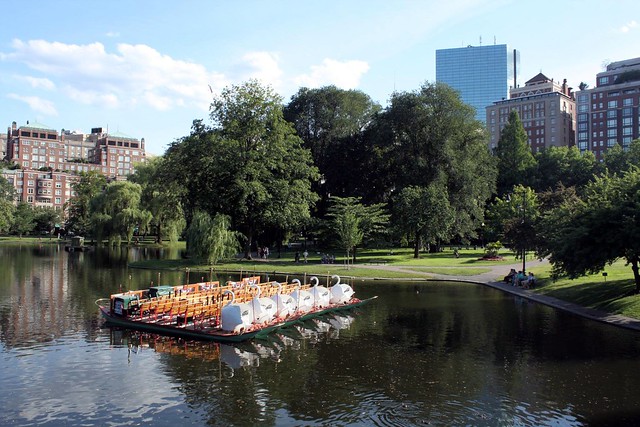 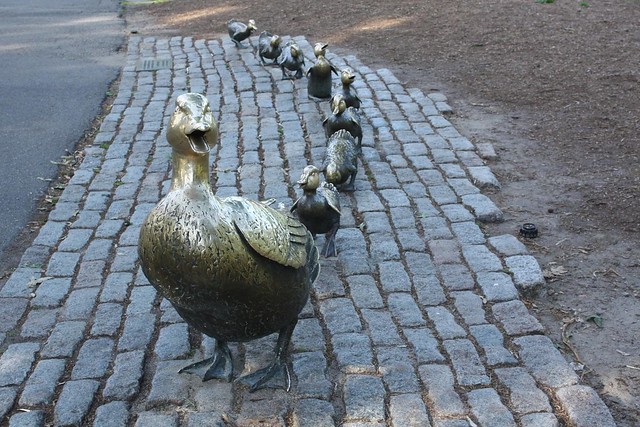 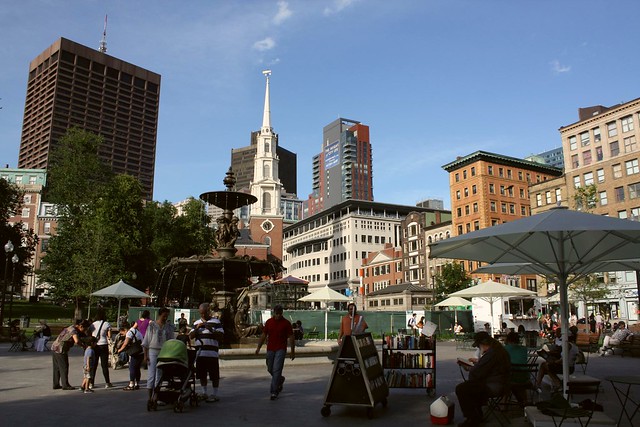 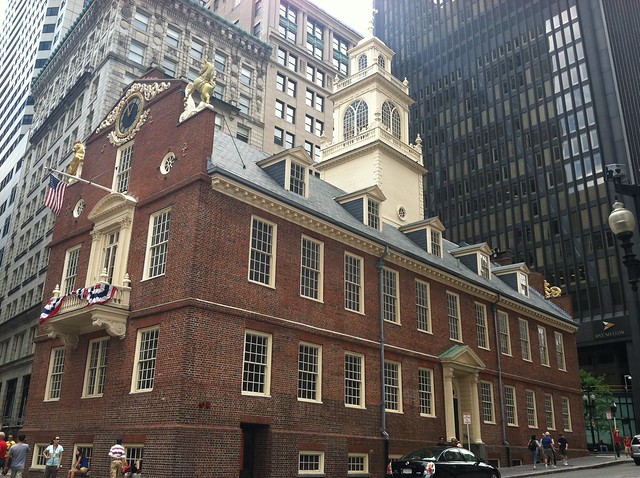 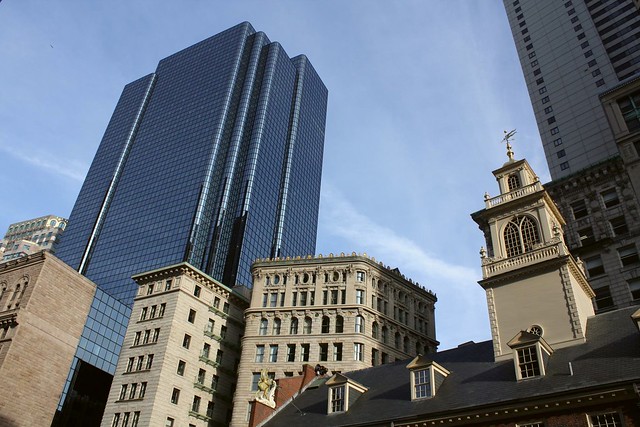 We walked around for a bit and then headed over to East Boston to meet up with my friend Ulli for dinner. We walked over to Piers Park, where we enjoyed a beautiful view of the Boston skyline, and then went to dinner at Italian Express Pizzeria. We sat outside in a little “beergarden”-like setting and enjoyed some yummy wine and pasta and really good conversation!
Like with many other of my URL-turned-into-IRL friends, the transition with Ulli was incredibly easy. We had talked on Skype before, so it didn’t feel like meeting a “stranger” at all. 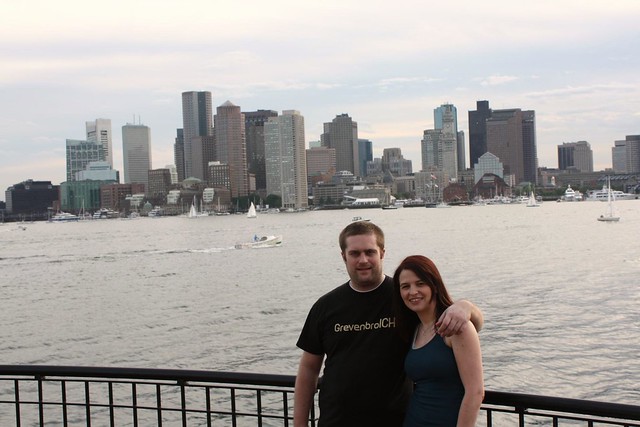 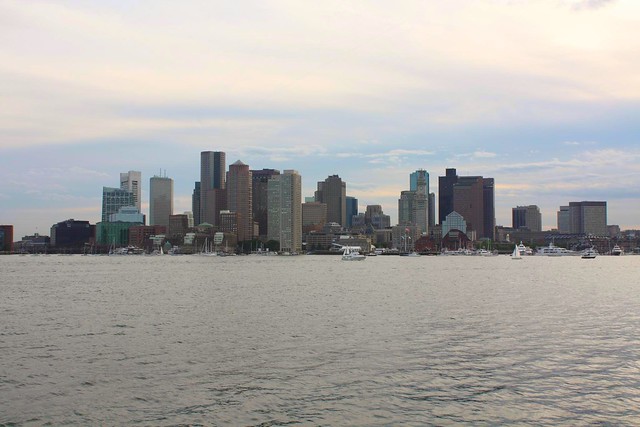 We made plans to meet up for the July 4th festivities the next day and then we caught the ‘T’ back to the hotel. It’s so easy to get around by subway in Boston. I had intentionally picked a hotel close to a T-station, because there was really no point in driving a car in the city. You can walk or take the ‘T’ pretty much everyhwere. I love it! Feels very European!

The next morning, J and I headed to Faneuil Hall. We had some yummy lunch at the Foodcourt inside Quincy Market and perused the souvenir stores. 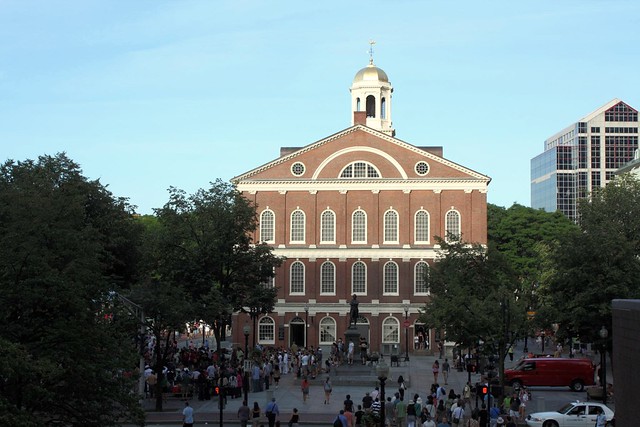 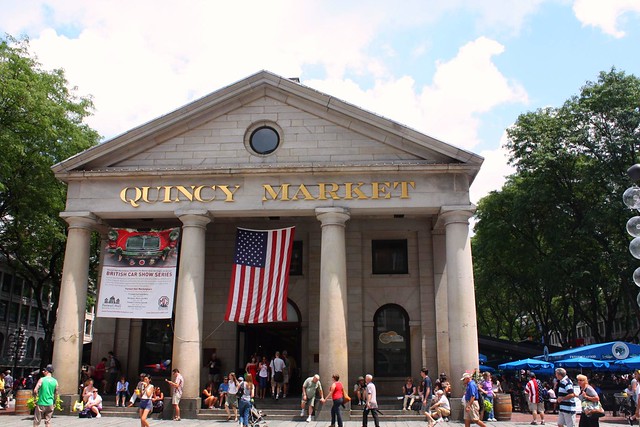 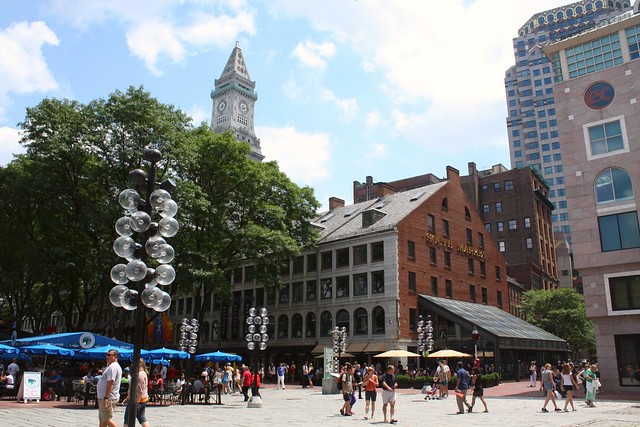 Later we went down to the harbor to enjoy the view for a while. 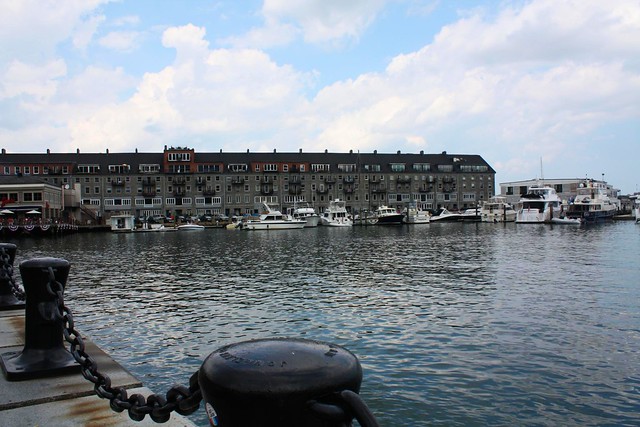 We hung out at the Boston Commons again for a couple of hours (iced coffee included!) in the afternoon, before we met up with Ulli for our Independence Day Sushi dinner. First Independence day as American citizens for both of us! Woot! 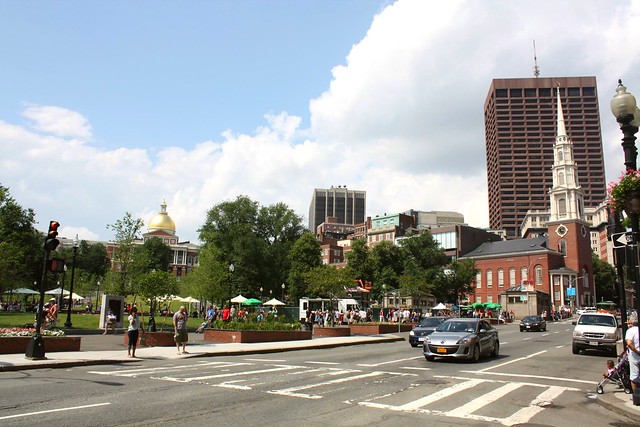 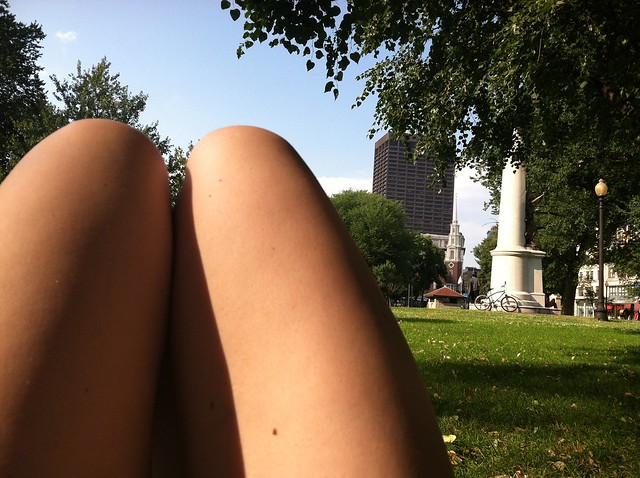 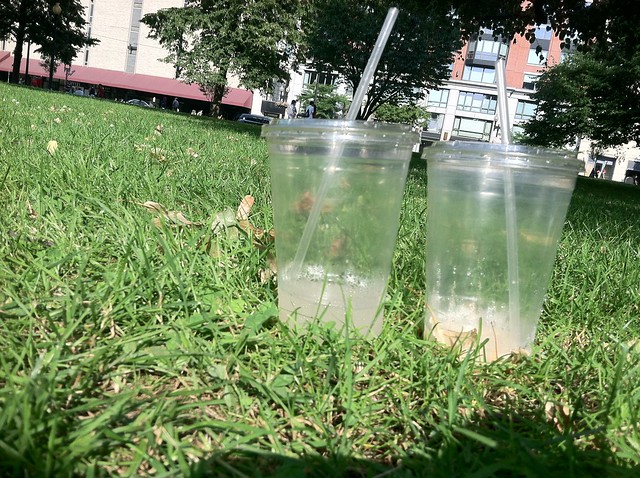 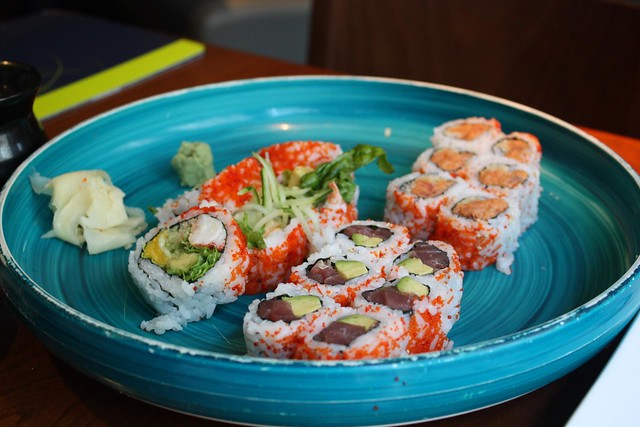 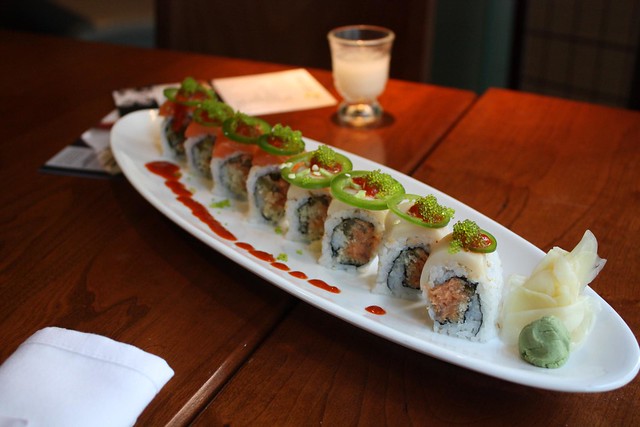 After dinner, we made our way over to the Cambridge side of the Charles River to hang out, enjoy the skyline and wait for the fire works which were going to be launched from 7 barges in the middle of the Charles River. There were so many people out there!
We had some ice-cream, took some pictures, talked and laughed and then at some point were told we had to leave the river banks and bridges, because a thunder storm was passing through and the fireworks would be delayed. Bummer! 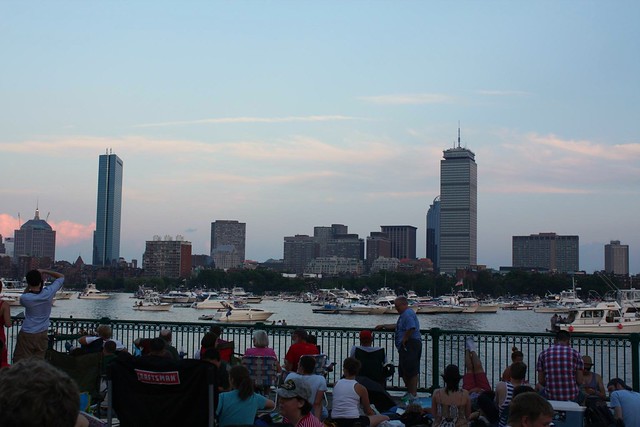 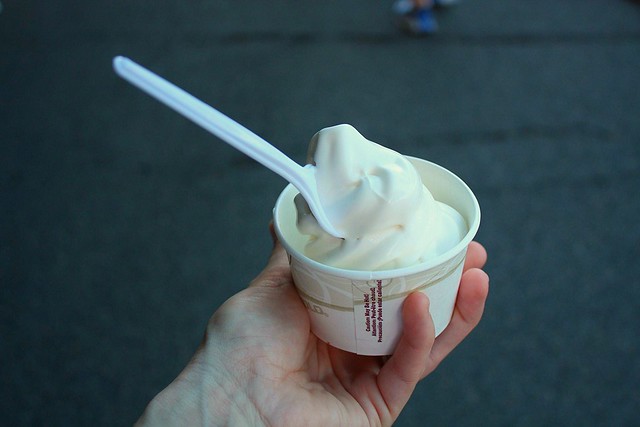 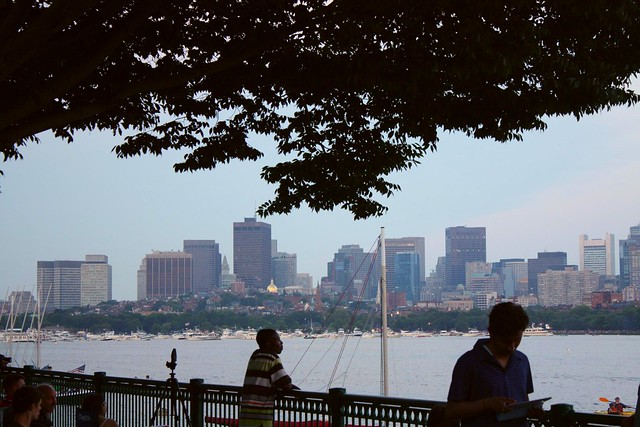 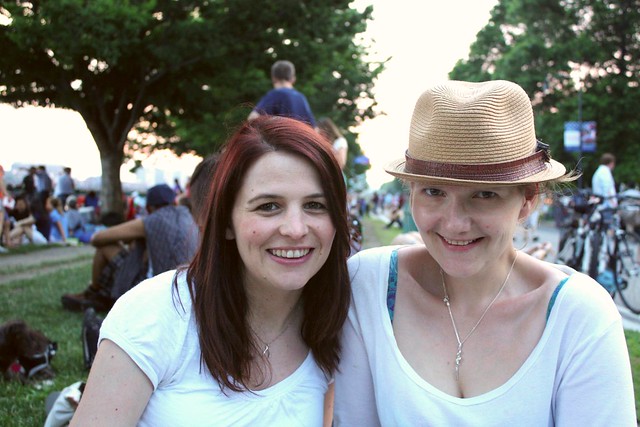 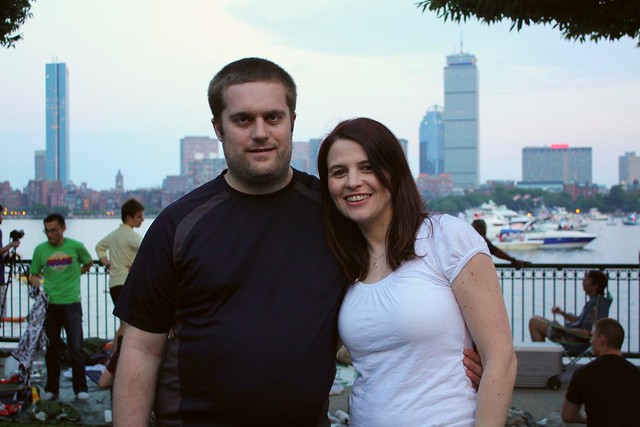 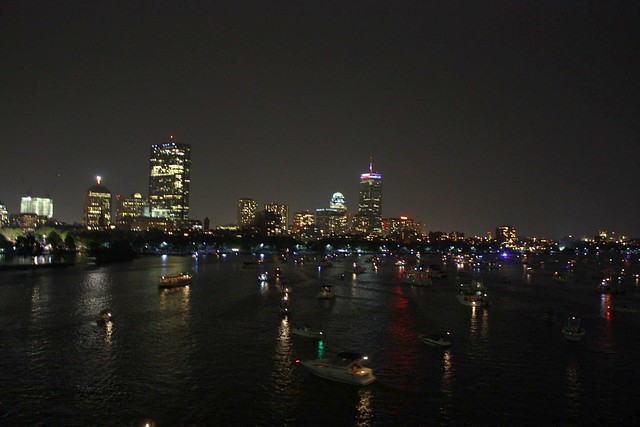 We took shelter (from the rain that didn’t come) in a nearby hotel and had a drink at the bar and at 11:15 p.m., when nothing was happening, decided to call it a night. Of course, once we were on the ‘T’ back to the hotel, the fireworks finally started. Oh well. We still had a great time!