We left the Bodega Bay Inn in the morning and our route today (8/9) took us further up Highway 1 along the beautiful northern Californian coast. 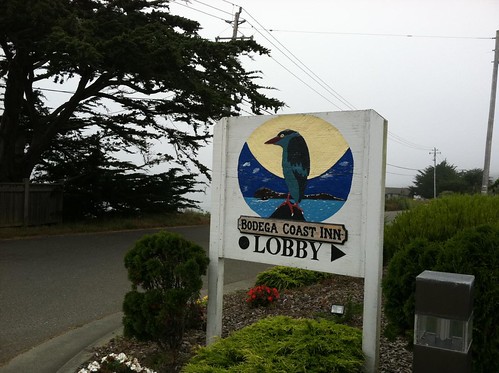 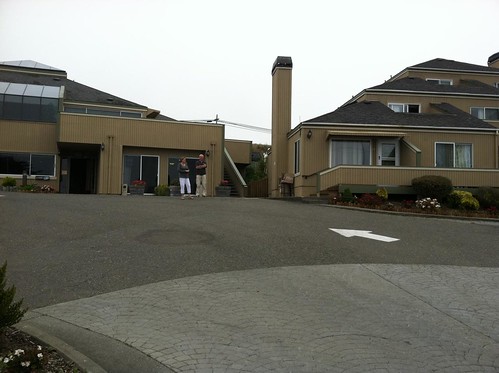 The view was just amazing. This is such a beautiful stretch of the Pacific coastline. 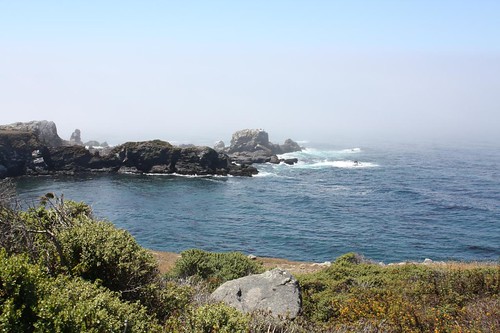 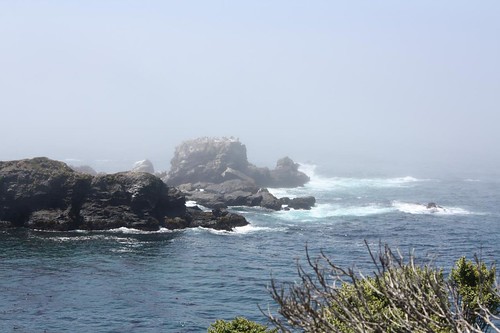 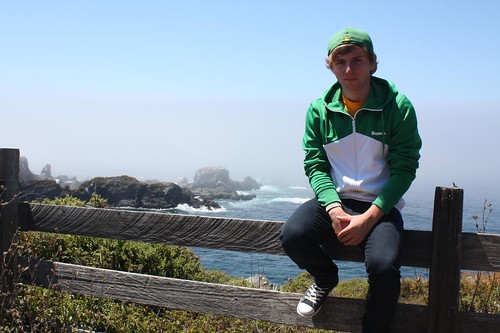 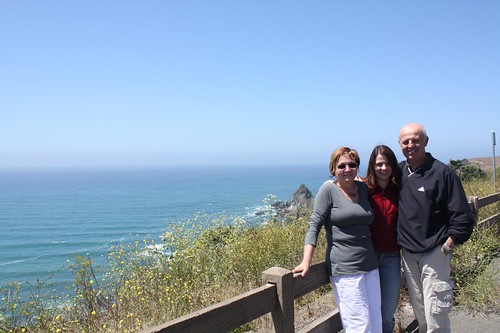 We visited Fort Ross Historic State Park and learned about the Russian history of this particular part of the coast. 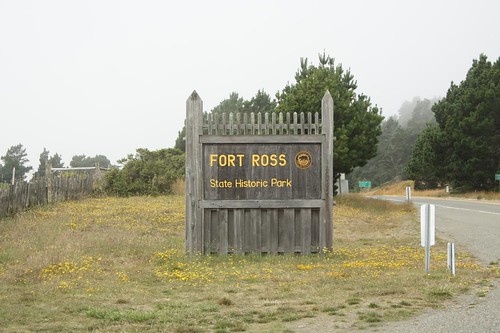 The park is really fascinating. The old fort is still intact, even though most of the Fort’s buildings are reproductions. Fort Ross was the hub of the southernmost Russian settlements in North America between 1812 to 1841. 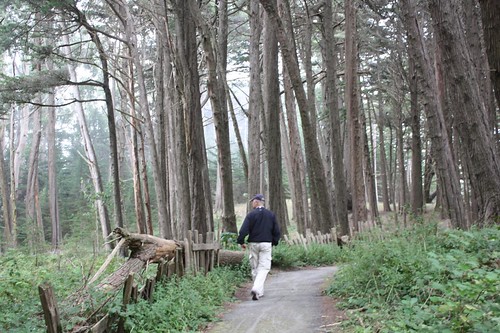 When we arrived, this part of the coast was overcast and foggy, but it was a perfect setting to feel like we had done a little bit of time travel to the past. 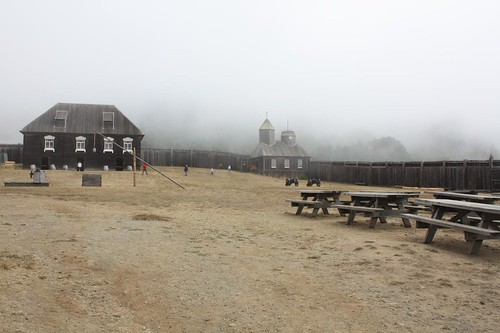 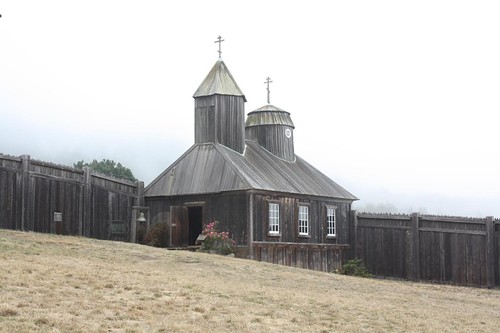 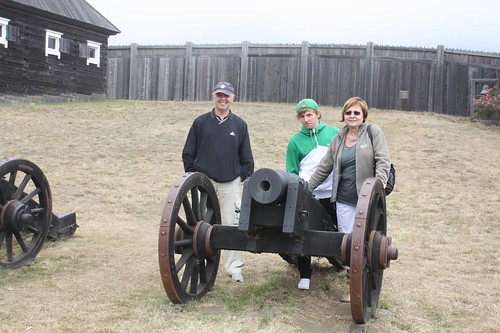 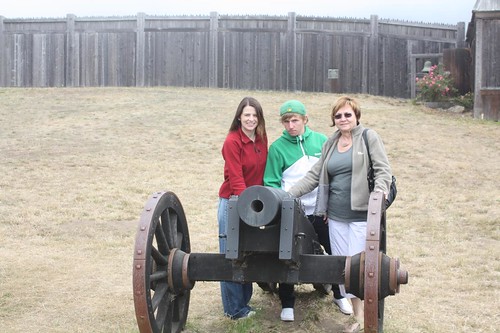 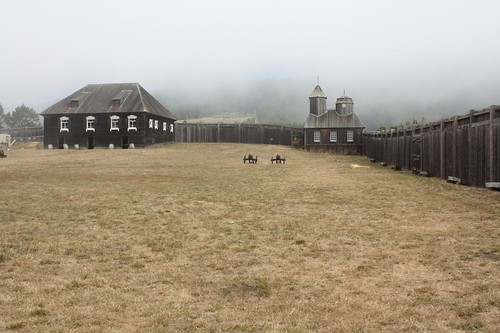 Originally we had planned to drive further up the coast to Mendocino or even Eureka, but since we obviously were trying to cram too much stuff into too little time, we decided to keep the pressure of and cut our trip a little bit short. We got a room at the Bestern Western Wine Country Inn & Suites in Santa Rosa (Sonoma Valley) and decided to spend a couple of relaxing days in Wine Country!

By special request (Basti’s), we went to “Sizzlers” for dinner. For most of you guys it’s probably not a restaurant to write home about, but since we don’t have restaurants like this in Germany, it has a strange fascination for German visitors. And hey, the food is plentiful and good. Who would complain about that? I personally love their salad bar, just FYI. 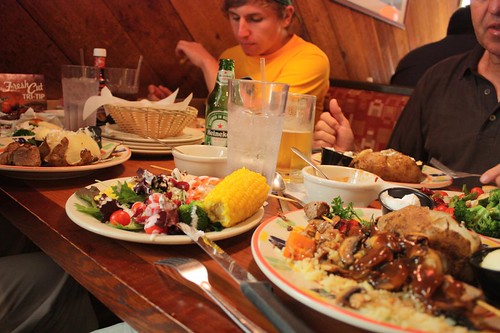 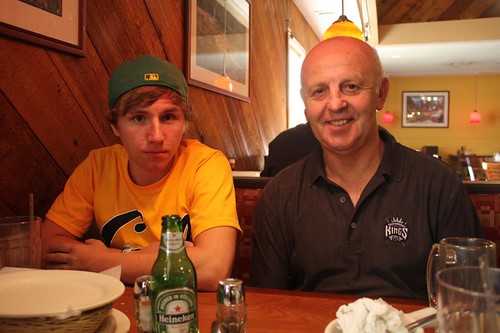 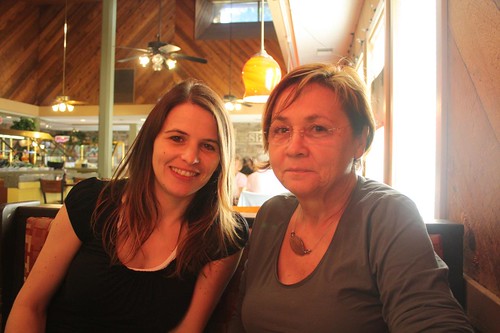