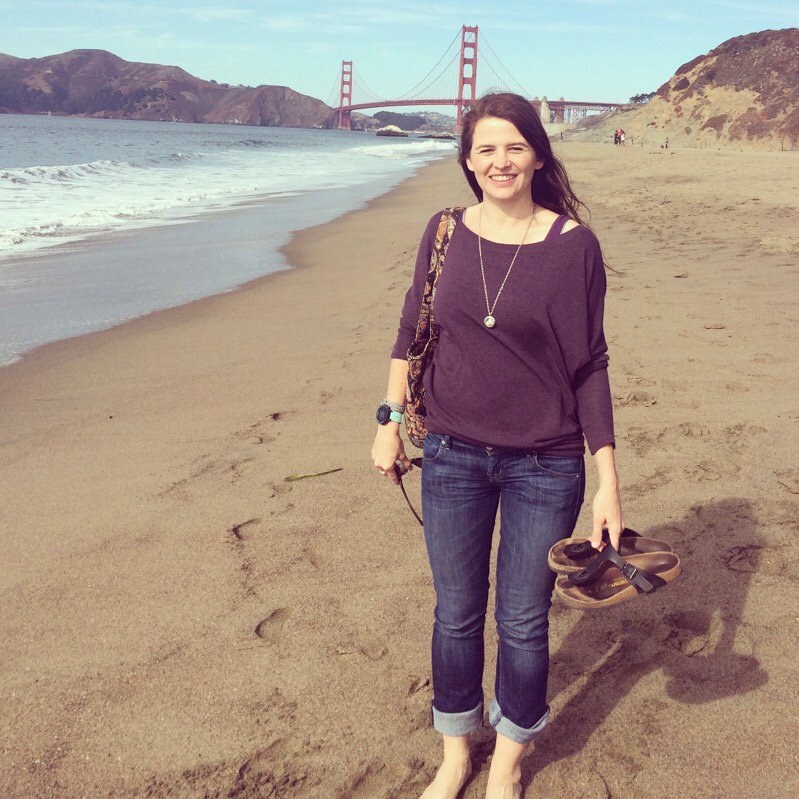 You guys, I am having a bit of a moment here. Yesterday was my California-versary. I arrived here for the first time on September 9, 2001. That was 20 years ago.

It really doesn’t feel that long. I have almost lived here for as long as I lived in Germany. That seems so crazy to me. Time perception is such a weird thing.

Here’s a reminder for those who haven’t been around my corner of the Internet for that long and don’t know my background story; I came to the US as an exchange student, and what was supposed to be a 6-months visit ended up being the biggest life-changing decision of my life.

Yes, you’re also correct to notice that I arrived two days before 9/11, and I am so glad I did because I don’t think my exchange semester would have happened if my flight had been booked to arrive after 9/11 (the academic quarter didn’t start until the beginning of October and some other students from my university never made it over here).

While studying abroad had been my dream for a long time, I distinctly remember wondering upon my arrival what the heck I had been thinking to come here all by myself. But, as we all know, pushing yourself outside of your comfort zone is always scary at first (and boy, was I pushing myself out of my comfort zone), but so very necessary for growth.

Sometimes I think it would have been “easier” to just stay in one place and not “rock the boat” with a move abroad (but who wants “easy”, amirite?). I think it was also a little less common back then than it is now for people to study or work abroad, and the fact that I followed my heart (and a guy attached to it, ha!) wasn’t something that people readily accepted.

I was a very shy and timid kid and nobody – least of all me – would have thought that I would ever up and move to another country. Not even temporarily, much less indefinitely. I’ve written about my story about how I ended up in the US before (you can read about it here) and I still have days where it’s utterly mind-boggling to me that I made that leap and that I am living my life abroad.

Moving away and putting an ocean between you and the people you care about is hard, so hard. You will quickly learn who stays in touch or actually follows through to come and visit and who fades away. Some people deal with this better than others, is what I am saying (and be ready to be surprised). But in retrospect, I feel like this move was less of a choice and more of an inevitability. It was an important opportunity for me to spread my wings. I gained (much needed) self-confidence and it taught me that I am much more resilient and independent than I’d have ever given myself credit for. I know now that I can do hard things.

In the beginning, when things are new and unfamiliar, you compare a lot. This is different in Germany and that is better in Germany. People keep asking you how things are different, or what’s better (or worse) where you live now. Over time, you stop doing the comparison game. Every place has good and bad things, you embrace the new culture and customs, and you might even take a more critical look at your home country. It’s all part of the process. Occasionally, you might feel smug about the fact that you are so lucky that you get to pick the best things from both worlds (three Christmas holidays, anyone?). But it’s still true that you can take the girl out of Germany, but you can’t take the German out of this girl.

After all this time here, it’s like I am still stuck somewhere in the middle. It becomes hard to answer the question of where your home is. For a while, that was very odd and confusing. It felt “wrong” to feel at home in two places. While I still call Germany home when I am here, I also call California home when I am in Germany. I know many immigrants and expats understand this feeling. The truth is, we’re always going to have our hearts split between two worlds now. And I think overall, that’s not a bad thing. Even when it’s hard sometimes, it’s also incredibly beautiful.

Seems like I chose the name for this blog wisely when I started writing here in 2004 because the phrase turned out to be fitting for someone with a heart split between two places.