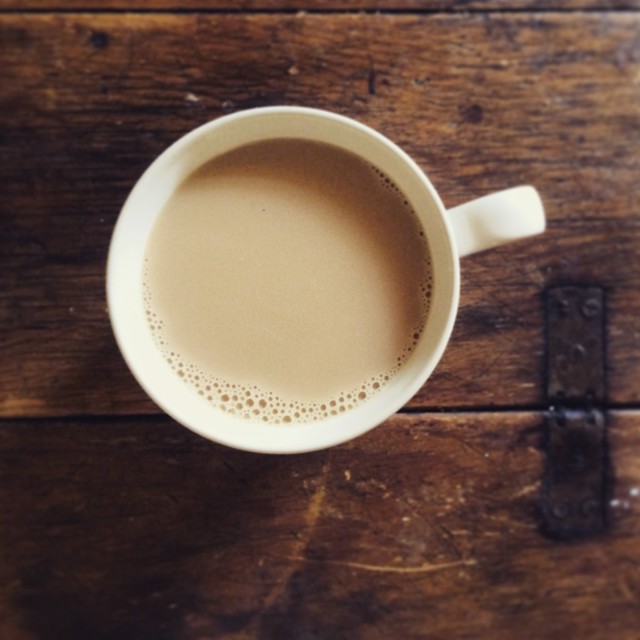 + Co-workers, who work in the same office suite, but never say good morning or good-bye when they arrive at/leave the office unless I say something first. What’s your deal???

+  When you feel a slight summer cold coming on (Go away! I really don’t need you right now!)  and coffee tastes nothing like it’s supposed to in the morning….

+ Random spam calls from around the country (I can’t keep up with blocking all those numbers!) How do I make this stop?

+ Less awkward than actually freakin’ outrageous: another day, another mass shooting in the US. When are we finally going to do something about this?

+ Seeing the light at the end of the tunnel of apartment-overhauling. We’ve done so much decluttering, rearranging and cleaning up in the last three weeks that we almost feel like we did a tiny move (because some corners of our place feel almost new to me!), but it’s been oh-so worth it!

+ Also awesome: finding old pictures/letters that I sent to J during our long distance relationship. Quite entertaining.

+ My parents (and my sister) will arrive in 5 (9) days !! I am so freakin’ excited (don’t worry, the obsessive repetitions will soon be over, I promise.)

+ The Golden State Warriors won the NBA championship title for the first time in 40 years on Tuesday night! J and I used to be avid NBA watchers back in the day (when the Sacramento Kings were winning games!) but have exclusively followed ML baseball in recent years. However, the NBA finals got us back into watching basketball again and what a final series it has been!

+ A new season of “Hoarders“. I have a strange fascination with this show (especially after completely decluttering our own place) and I constantly go between “OMG, these poor people!” to “How is it even possible they let it get that far?”.