Also, today is the second Sunday of Advent. I am planning to stay at home, light some candles and prepare my Christmas mail which I want to send out ASAP (especially the mail that’s going overseas). 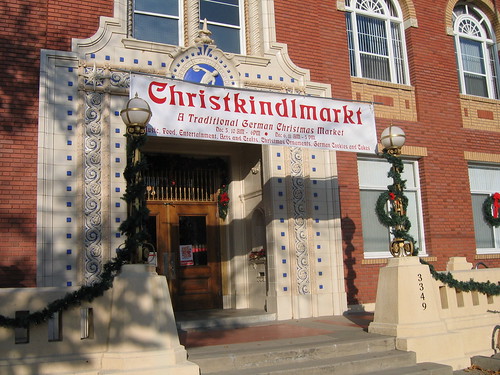 We strolled around the market that was set up in the downstairs area. We even got to buy some German foods from the German Butcher Shop, who set up a booth at the Christkindlmarket (Erdnussflips and German style liver wurst). Later we all gathered upstairs at the “Kaffeehaus”, had some not-so-authentic German Cheesecake (oh well!) and had some quite interesting conversations about the differences between German and American culture. It’s hilarious and entertaining time and time again, and although a lot of cliches are mentioned, there is always a little bit of truth in it as well. 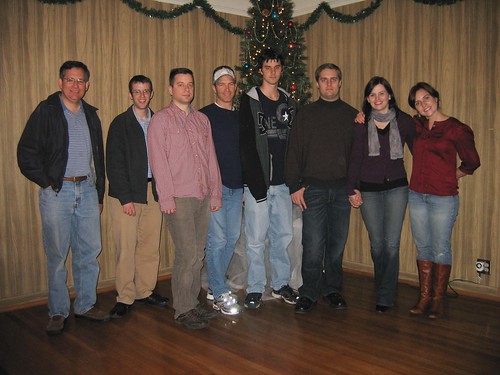 Surprisingly, there are more guys in our Meetup Group than girls. Kind of curious, don’t you think?

Have a great Sunday everyone!