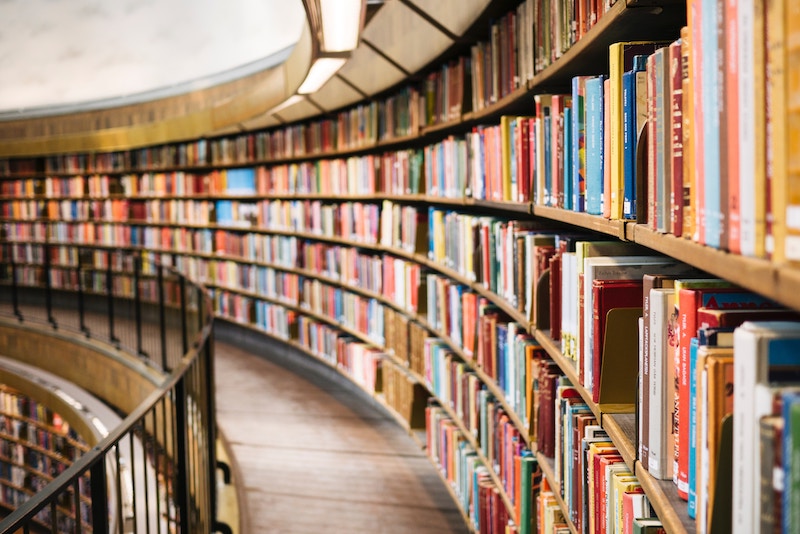 Photo by Susan Yin on Unsplash

I recently read my first German book in a long while. The reason why I hadn’t read any books in German is that German books are somewhat hard to come by. I often read on my eReader and most of my books come from the library and – as far as I know – there are no German books in their collection.

I could probably make more of an effort, there probably are ways to get digital content from German libraries on my eReader (note to self: look into this!), but I haven’t so far.

J had asked me why I hadn’t read any German books at all, so I decided to pick up one of the books I have on my bookshelf.

Out of curiosity, I checked and realized that the book was also translated into English, so I downloaded it from the library to compare the two. To my surprise, I found that, on the first few pages, whole passages were omitted in the English translation.

Why? Did the translator feel the sentences were superfluous? Did he not know how to translate them properly? I was a bit baffled. I didn’t do a page to page comparison of the whole book, just randomly checked a passage here and there, but I wonder which other parts might have been dropped.

So much can get lost or be distorted in translation. Maybe dropping a few sentences here and there doesn’t really alter the story, but still, the author surely intended them to be there.

I can’t really speak to the “quality” of the translation and how the feel of the author’s writing style differs between the original and the translated version, but I can totally see how I might love the writing in German, but not so much in English, if you know what I mean. I had a couple of literary translation classes in college and we would sometimes spend weeks discussing the many ways of translating one short passage of a book. It was amazing to see how different people interpreted many different things into the writing of the author, how people ended up choosing one word or phrasing over another. Literary translation is truly an art and still, there’s so much that can go “wrong”.

This, my friends, is why you need to read books in their native language, if at all possible.

I understand that reading a book in another language might not be possible (as you have to speak/understand a foreign language to do so), but I am just pointing out the benefits of doing it when you can.

The same goes for movies. If you can watch a movie in its native language, even with subtitles, by all means, please do.

I wrote a lengthy post about how I feel about dubbing a few years ago, which to my great shame is done extensively in Germany.  All points I raised in this post still apply, from the horrible pick of the German voices (voices often don’t resemble the original voices of the actors/actresses) to the terrible translations. I mean, really bad translations, not just “slightly off”. For Peet’s sake, if you have to dub, do a better job already or don’t do it at all.

The same applies to the reverse process as well, by the way – even though foreign films are usually not dubbed here, only subtitled, the subtitles are sometimes really really bad translations from the original. Even J has noticed that before, when we were watching a German movie and the subtitles didn’t quite measure up to what was actually said/conveyed in the scene. I always wonder if the people who are paid to do the translations are just amateurs or really don’t know any better. It’s possible those people never lived abroad and don’t know/understand colloquialisms and therefore can’t always get it right.

Do you speak another language and have you noticed these discrepancies?