I’ve picked up my reading pace again a little bit in February and finished 5 books. Three of them were really good and I’d highly recommend you put them on your to-read list!

I generally love novels that combine great story-telling with historical facts, descriptive writing and multi-layered characters, complex plots and plot twists. This book has it all.

The three siblings, Franny, Jet and Vincent Owens grow up in 1950’s New York and are instructed by their parents to live by certain rules in order to avoid the family curse, which goes back to 1620’s in Massachusetts when their ancestor, Maria Owens was “charged with witchery for loving the wrong man.” The most important rule – do not fall in love . Well, of course all three of them do and as they grow up they have to learn who they really are, learn to love more, not less, and how to use the powers that were bestowed upon them.

This book is tragic and heart-warming, funny and haunting, and it is about extraordinary family history and relationships and, of course, about love.

It’s hard to say that you loved a book that tells the (fictionalized but true) story of the horror and cruelty that a Jewish family endured during WWII. By its very nature, it is going to be difficult and heartbreaking read. The book is based on the lives of the author’s family, which she reconstructed after she learned that her grandfather was a Holocaust survivor.

I found myself alternately horrified reading about the cruelest of their treatment and the conditions under which they were forced to live, and at the same time I couldn’t help but hope and cheer for the members of the Kurc family. It is so hard to fathom that these things really happened to people, let alone that so many members of one family were able to survive such a great amount of close calls. A really captivating read.

Operating Instructions: A journal of my son’s first year by Anne Lamott (★★☆☆☆)

I will say upfront that I am not a mother, so maybe you might think that this is why I couldn’t appreciate this book, but I don’t think that this is the only reason. While a (new) mother probably can relate much better to the fears and insecurities of having to take care of a newborn baby, I was turned off by a lot of Lamott’s whining. I have many friends with kids and none of them ever complained or whined to me like this. Sure, motherhood – especially new motherhood – is undoubtedly hard and it probably throws some people off more than they thought it would. I won’t deny that for a minute. But, I was really appalled by some of the things the author said about her son (and men in general). I didn’t think she was funny (although she tried hard to be) and a lot of the  ‘journal entries’ were just ramblings and unrelated thought snippets that IMHO didn’t have a point whatsoever. I am not quite sure why this book got such raving reviews from others.

Boundaries: When to say Yes, how to say No to take control of your life by Henry Cloud and John Townsend (★★★☆☆)

I guess I should have read up more about this book before diving in. It had 4+ star reviews on Goodreads, so I figured it must be really good. And don’t get me wrong, there was some really good, valuable advice in this book. I did finish it and thought some parts were really important, but overall it was way too Bible/God-heavy for me. There were parts that implied that you couldn’t possibly be a moral person with good boundaries if you weren’t a Christian and that simply is NOT TRUE. One could have easily written this book (and even made references to faith) without peppering it with Bible verses and being all preach-y.

Evicted: Poverty and Profit in the American City by Matthew Desmond (★★★★☆)

A powerful and heartbreaking non-fiction book that is a must-read for anyone who wants to understand the perpetuating and crippling effects of poverty. We’re introduced to 8 families in Milwaukee, who struggle to stay afloat. One likes to think that people with little means have support. We hear about public housing and food stamps, but often we don’t realize that people in poverty often spend upwards of 80% of their income on housing, which leaves them with very little money to live on, let alone wiggle room to save up for emergencies. People without resources and without a safety net are on constant high alert because one mishap or one miscalculation can derail their painstakingly tight budget and throw them into turmoil.

Desmond details how he collected the data by emerging himself into communities he was studying, and how thorough he was about his recording methods and verifying information. It becomes clear that he wanted the facts of this book irrefutably backed up (footnotes throughout the book support the author’s embedded fieldwork and extensive research on the topic and particular situations of these families) and that he wanted these stories to be heard.

One line stuck with me, especially because it is so easy for onlookers to judge poor people for indulging in nonessential purchases or for using drugs and alcohol. It’s worthwhile to remember that  “people […] live[d] with so many compound limitations that it is difficult to imagine the amount of good behavior or self-control that would allow them to lift themselves out of poverty.” I can only imagine how challenging it is to get the upper hand when the odds are so highly stacked against you.

What was your favorite book last month? Leave a comment, and then add me on Goodreads to keep in touch. 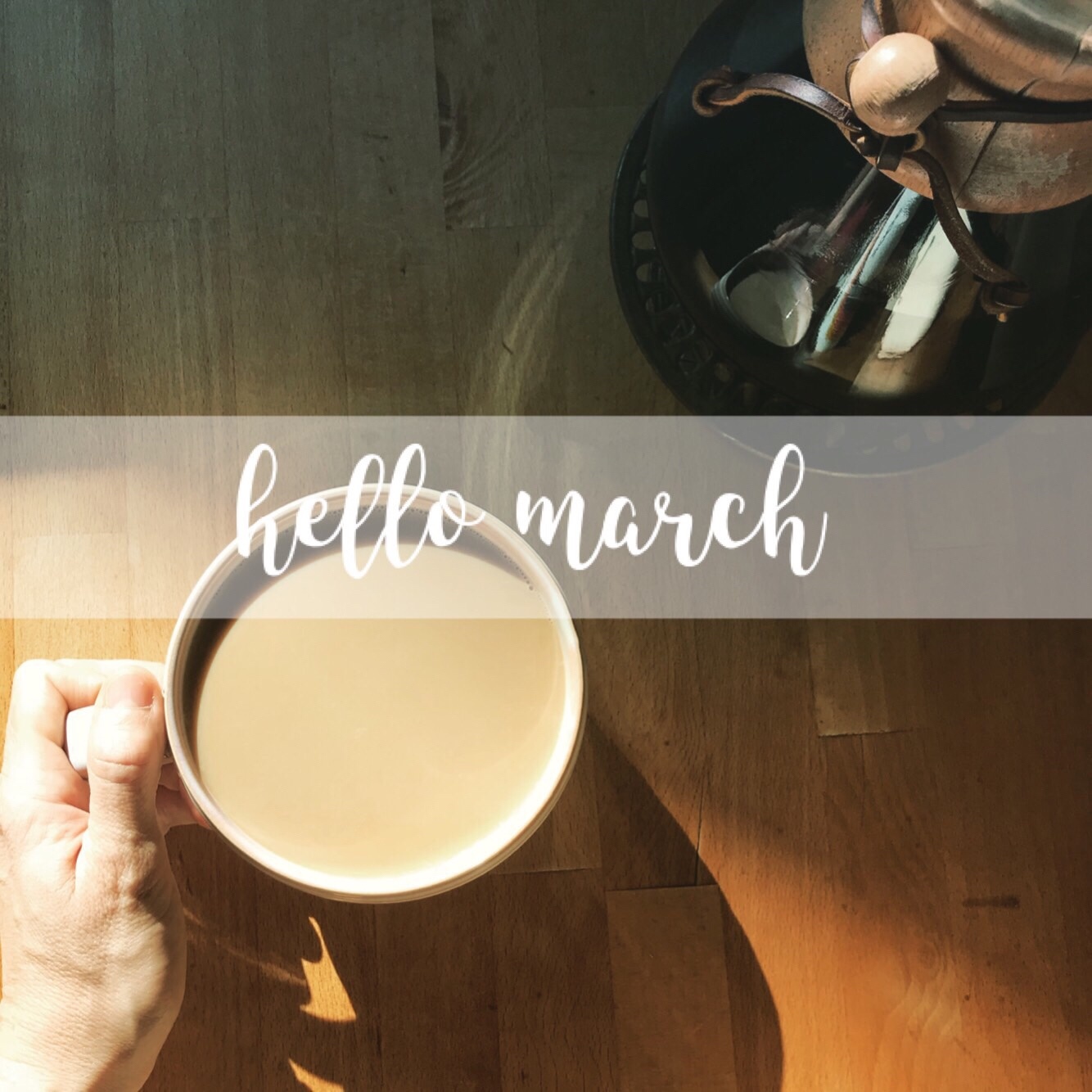 It’s March! It’s my birthday month! 10 more work days before I go on vacation! I really am not complaining that it’s March. So many good things on the horizon.

+ My birthday falls on a Saturday this year and I love to have a whole birthday weekend! I have a spa appointment for Friday (to get pampered) with a little bit of shopping afterward, then I am hoping that J and I will do something fun on my actual birthday, and Sunday is to recuperate.

+ 10 more work days before I’ll be heading home for a couple of weeks at the end of the month. I’ll get to see my bff for a few days (girl time so overdue!) and then spend a week in South Tyrol skiing with my whole family. I cannot wait.

+ There is a possibility that I might meet up with an old friend from College this month. That would be amazing. I haven’t seen her in like 15 years, I think.

+ We got our tax return already. That was fast! (I didn’t expect it before the middle of the month!). I love getting things like taxes out of the way before the deadline.

+ I have a bunch of books lined up that I am excited to read. I picked up my pace a bit again in February and cannot wait to add more books to my #60booksin2018 list.

+ I am looking forward to spring. Northern California weather has been pretty cold, rainy and windy lately, and we do need the precipitation (especially snow in the Sierra), but I am sure that spring will be here soon.

What’s are you excited about this month?