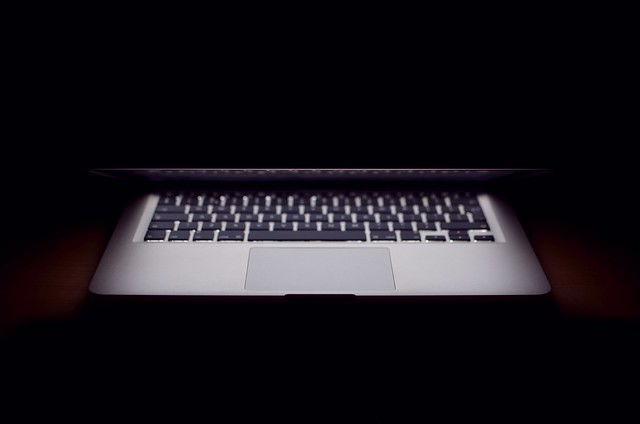 You guys, I know you’re technically the wrong audience, because if you read this, you probably already believe in the power of blogs and the Internet, but to all the people out there who “don’t get” blogging and think that you can’t make deep, lasting connections with people you haven’t met in person, I tell you: you’re so wrong.

First of all, for the record, I already believed in the power of communication through the written word way back when I was a teenager and had pen friends all around the world. Some of these friendships still exist to this day. One of my closest and oldest friends lives in Australia and we’ve been friends for 23 years. There, beat that!

And then, since I moved to the US almost 14 years ago (gasp!), I’ve made most of my friendships on the Internet because making new friends in a new place is hard and especially so if you’re an introvert (and we all know the Internet is full of introverts!). I’ve been lucky enough to meet some of my online friends in person by now, but there are still many I have yet to meet. But regardless, knowing them only through the Internet doesn’t make them any less real for me.

How I know that they’re real?

Because there are some lovely people(not all linked here for various reasons) that have over time reached out to me in the most random ways and have shown kindness that I would have never expected. This speaks volumes to me about the kind of persons that they are. We might not know each other on the most personal levels, we might not communicate on a daily basis, but I feel a connection and that’s good enough for me.

There are friendships that run on much less than this and the great thing about the Internet is that, as it happens, people often know and interact with the same people and there is some sort of network and community feeling going on.

I might still struggle with building a local community, but I always know there are people out there that I can turn to and from whom I can get a “heck yes!” or “me, too!”, and the kindness of these ‘strangers’ on the Internet never really ceases to amaze me.

This is to say: thank you.