I haven’t consistently done annual recaps in the past, mostly because I was traveling over the holidays and didn’t find the time to do them, as I had so much stuff to catch up on. However, this year – inspired by some other bloggers –  I decided to do a little summary of 2014 and highlight some of the things that happened over the course of this last year. 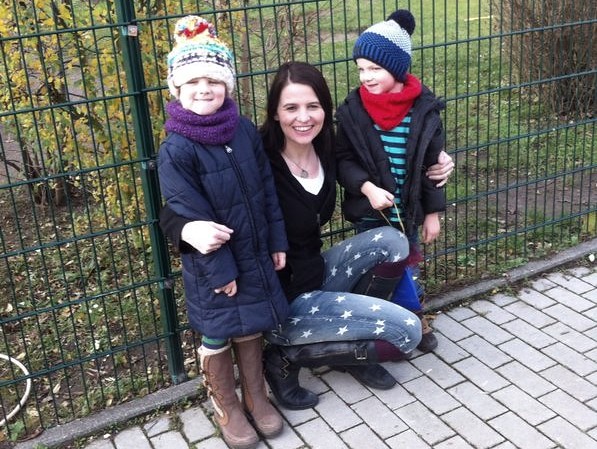 January is always overshadowed by my family time hangover that I am usually nursing until well into the new year. I shared how we celebrated Christmas and talked about who I am at the moment. 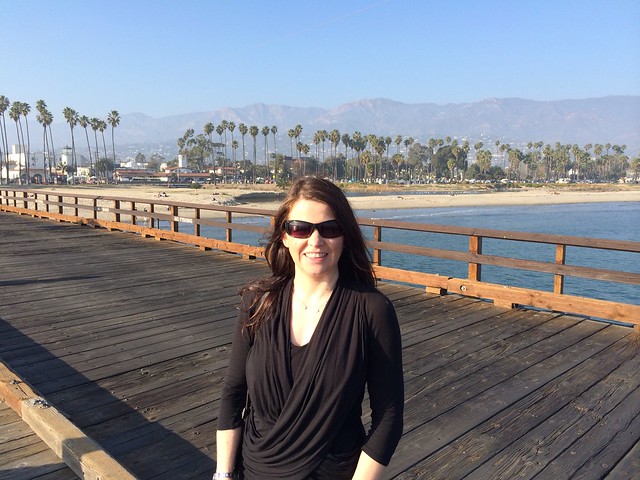 In February, J and I went down to SoCal for a weekend and spent a day in Santa Barbara and some time at the beach. It’s always a nice treat. I also took a knitting class with my dear neighbor-turned-friend, D. February was also the month when I started yoga classes. 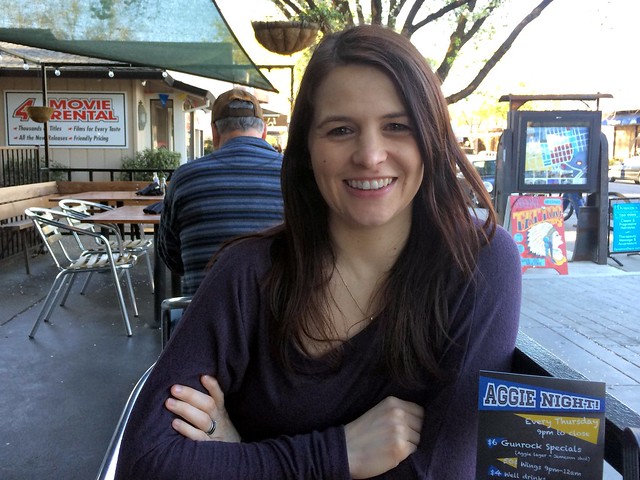 March is my birthday month and I had a fun day with J.  I also got to spend a girls’ day with my friend Susi, including “shopping” at Neiman Marcus, lunch and a pedicure. 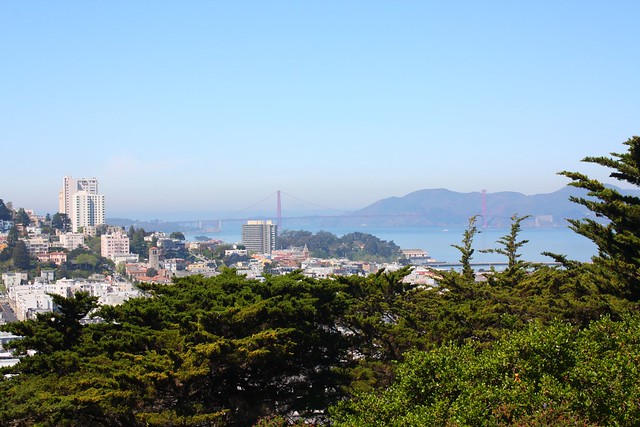 In April, I got to meet and spend a day with my new friend Jenny in San Francisco and was able to turn another URL friendship into a IRL friendship. J and I also went back down to SoCal for Easter. Then I showed you how I use my Erin Condren Life Planner. 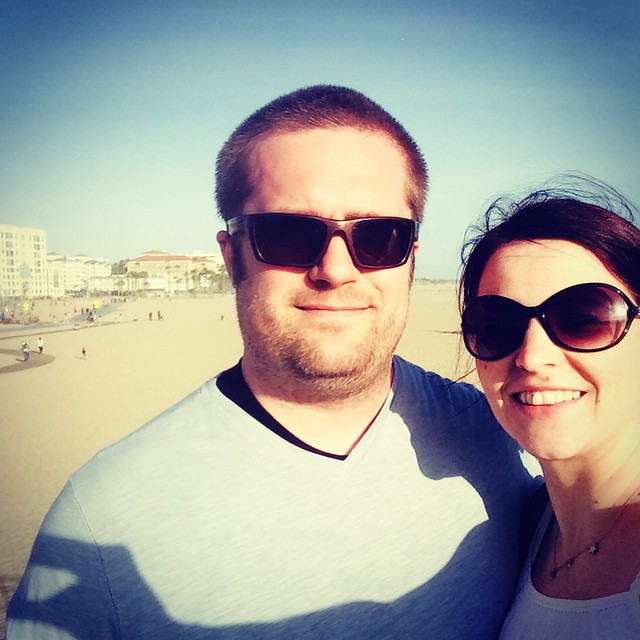 In May, my sister and I were able to pull off a  surprise for my parents for their 40th wedding anniversary and J and I spent another weekend in SoCal and celebrated our 8th wedding anniversary later that month. I shared some thoughts about what we’ve learned in 8 years of marriage. I also was being summoned for jury duty in the US for the first time. 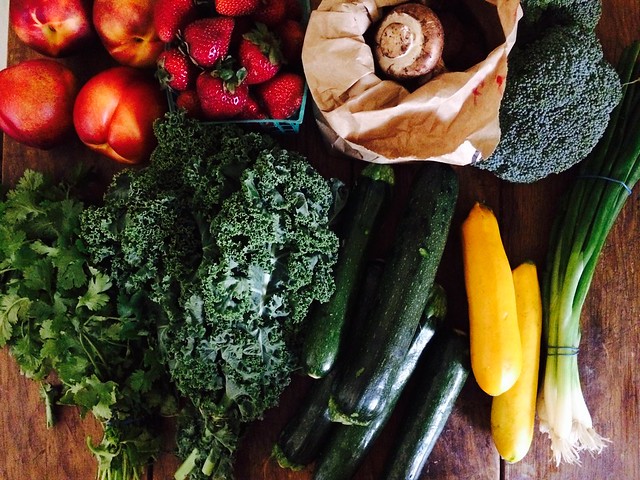 June was pretty mellow. I called out an Internet stalker on my blog and I hung out with neighbor-friend quite a bit (since she was going to move away soon).  We also started watching the FiFA World Cup 2014, of course. 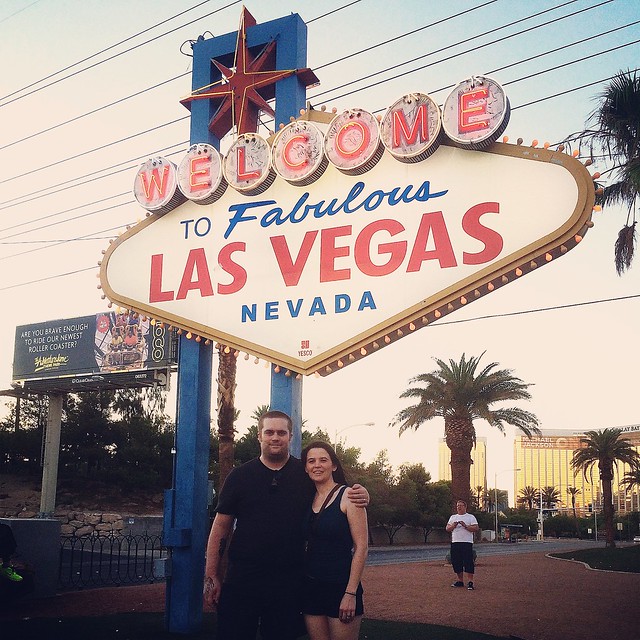 In July, J and I went on a belated anniversary trip to Las Vegas where we went to an awesome concert and also witnessed Germany becoming Football World Champions again. 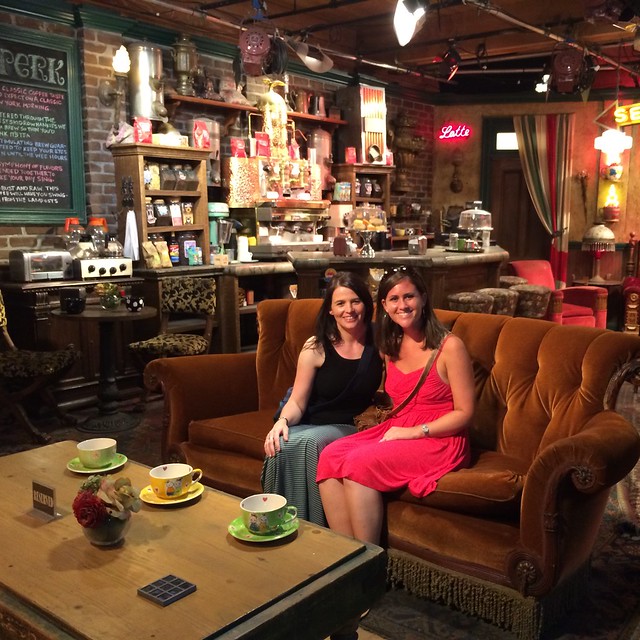 In August, I spent an awesome weekend in LA with my friend Caryn and we went on a Warner Brothers Studio Tour and  saw Paul McCartney in concert! I also took a surprise trip to Germany for my niece’s first day of school and totally knocked my sister and the rest of the family of their socks. My sister also got a new cat and I finally got to ride horses again. 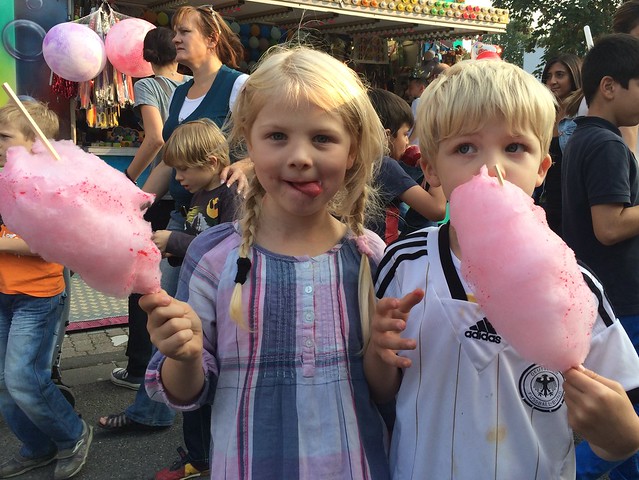 In September, I got to spend more time with my family in Germany and took the munchkins to the fair ground (for cotton candy!). I also got to go on a work field trip to Mammoth Lakes at the end of the month and I got to spend a few hours at Yosemite National Park, my favorite.

In October, I went on another work field trip and also got to check off a thing on my bucket list during that trip: I got the chance to visit  Devil’s Postpile National Monument.  I gave my blog a little face-lift, we celebrated J’s birthday and I got to hang out with my friend Susi and J and I went to the pumpkin patch. I also announced the opening of a collaborative Etsy shop that I started with a friend. 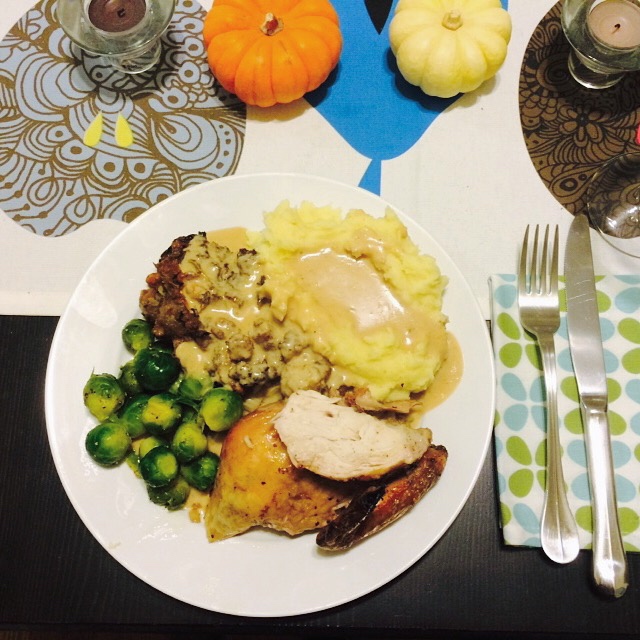 In November, I had a lot to say as I participated yet again in NaBloPoMo. I voted in another US election. I talked about the fall of the Berlin Wall 25 years ago. I shared my favorite TV series and my favorite warm winter breakfast. J and I went to the annual Causeway Classic College Football game (as always).  We celebrated a quiet Thanksgiving and I shared the things that I am most thankful for. 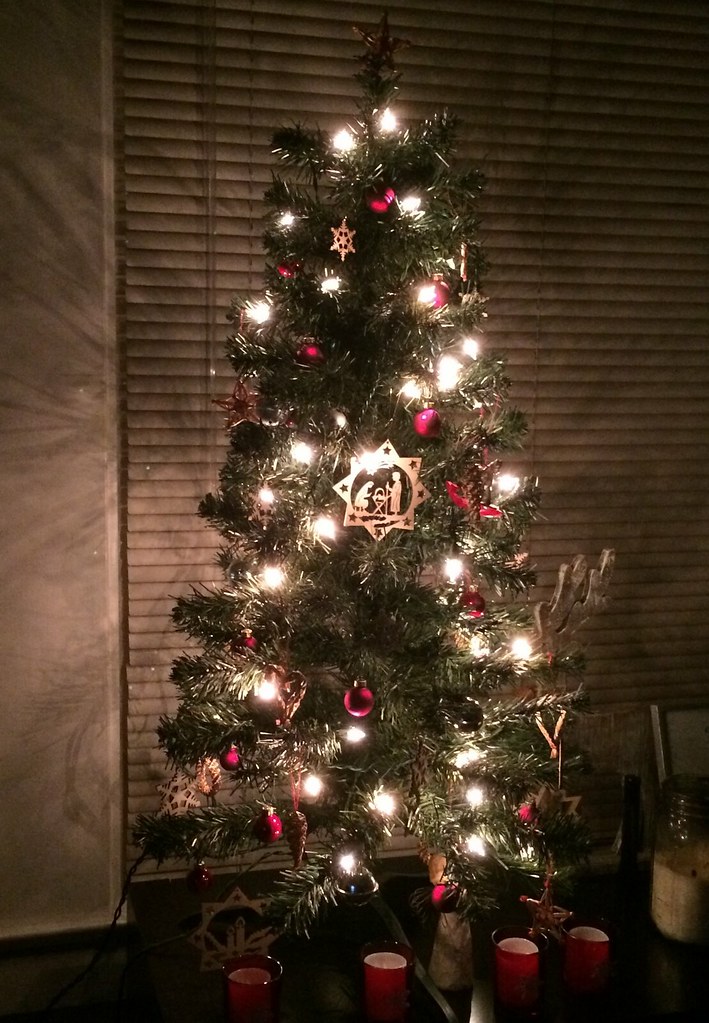 In December, I went down to SoCal to visit a dear friend and hang out with my in laws for a weekend. I also tried to enjoy the crap out of this holiday season. J and I  saw the Nutcracker  the weekend before Christmas and visited San Francisco for a day. We celebrated Christmas at home, just the two of us, for the first time and although it wasn’t the same as being with my family in Germany, we made the best of it and it was a nice and quiet Christmas (mini tree included).

This, and so much more!, was 2014. I can’t believe another year is coming to an end. Time seems to fly faster and faster every year. But, since I am anticipating a wonderful 2015, I won’t be too sad that this year is over. I am looking forward to some exciting changes at my job, I am planning to travel and see (and also meet for the first time) some of my friends and most of all, I am looking forward to my family visiting California in the summer! I can’t wait!

Happy New Year, friends! I hope you have a great start into a fantastic 2015!