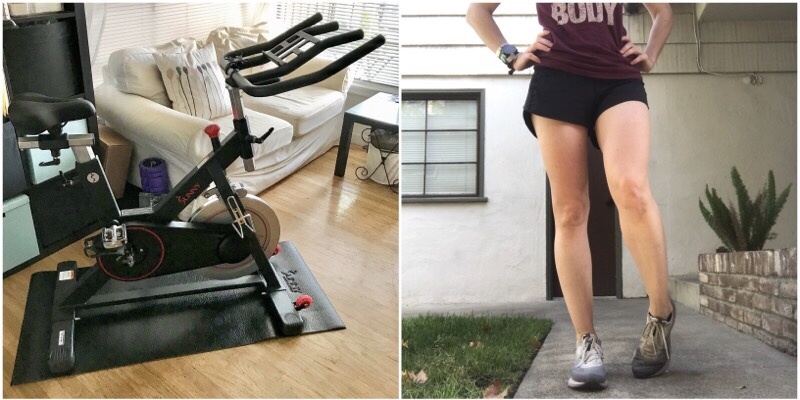 LOVING | my new spin bike. I’ve had it for almost three weeks and have been on it almost every day (I only skipped a couple of days when I opted for outdoor runs). This will be great to have during the fall and winter months, I already know it!

LISTENING TO | the Peloton instructors’ playlists. Haha. Have any of you guys tried the German rides yet?

ASKING | for some good vibes for a dear friend.

DEALING | with some heartburn issues again. Do you think this could be psychological with everything going on this year? Ha. I am pretty convinced it’s caused by low stomach acid in my case and it’s very annoying. I was good for a while and haven’t really changed my diet, so I have no idea where this is coming from again. So over it. 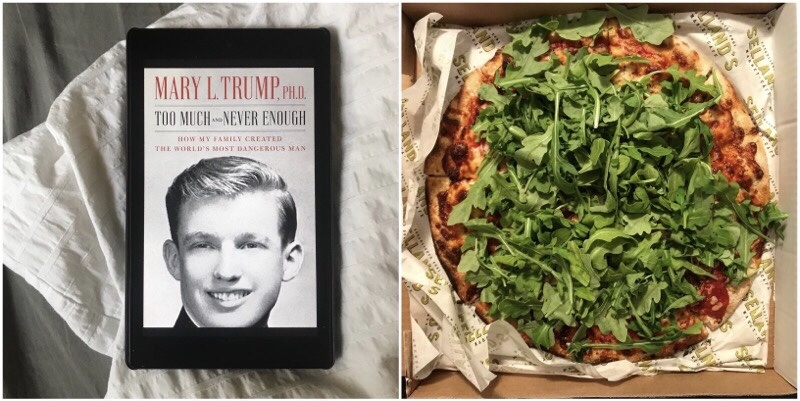 READING | Too Much and Never Enough: How My Family Created the World’s Most Dangerous Man by Mary Trump. Have you read – or are you planning to read – it?

EATING | pizza with tomatoes and arugula. So good, you should try that.

DRINKING | hot tea for the first time in a while. We had a couple of days of more moderate temperatures and if you know me,  I’ll take any excuse to make hot tea. However, it’s supposed to heat up again over the weekend. It’s not quite fall here yet. 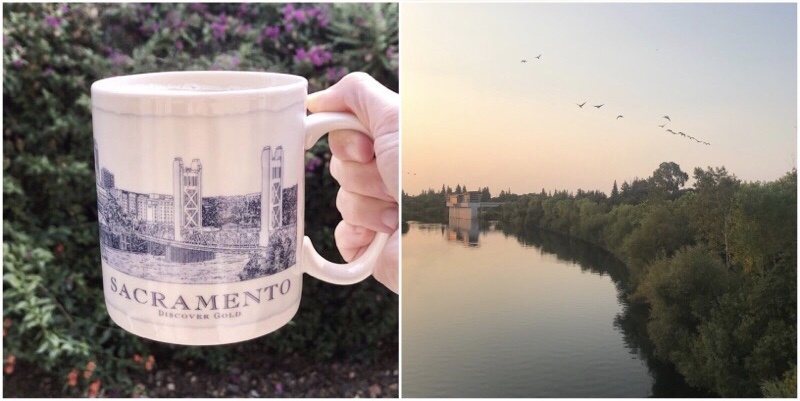 WATCHING | the sunrise.  I was able to get out for a couple of early morning runs to the river again recently because air quality has finally improved. I hope we won’t get any more bad fires, in fact, we could use some rain soon.

FEELING | depressed about the death of RBG and what this means for the court and the country, and

MIND-BOGGLED | by the fact that so many Republicans, first and foremost Mitch McConnell, have no spine or moral compass. Shameful.

WORRIED ABOUT | what will happen in November. We cannot have a repeat of 2016, and I am just so worried that Trump won’t leave the White House if he loses.

AMAZED | that it’s almost been a year since Jon and I flew to Germany to surprise my parents for the big birthday party. I have no idea where this year went and I miss my family. That’s all.

LOOKING FORWARD TO | fall. Are you?

WEARING | Jon’s Fitbit in addition to my Garmin, because I want to compare step and heart rate output. Because I am weird like that.

What is currently going on with you?