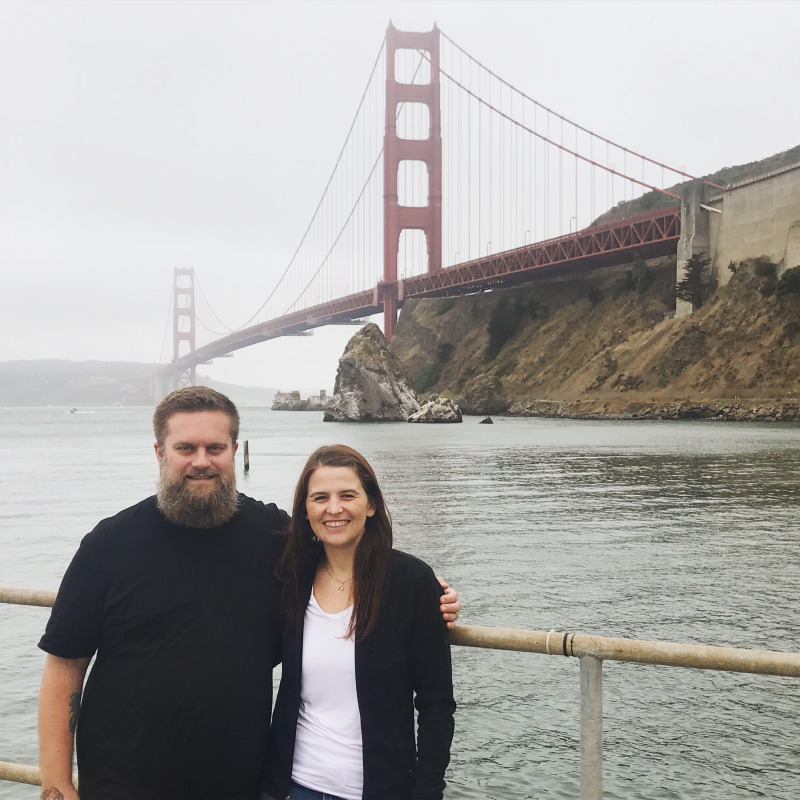 J and I had talked about an overnight trip for who knows how long. So a couple of weeks ago, we finally just said, enough, let’s go. Since it was going to be a hot weekend in Sacramento, it was a good time to get away.

Saturday morning, we headed out to the North Bay (which is the area north of the Golden Gate Bridge). We headed out around 11 a.m. and all roadtrips ask for fast food lunches, am I right? So we stopped at In’n’Out for a quick bite. 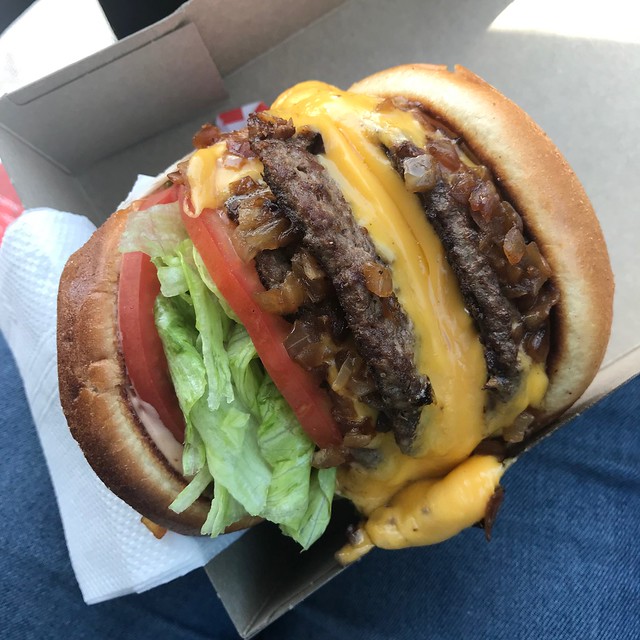 We had booked a small hotel. the North Bay Inn, in San Rafael and took State Highway 37 along San Pablo Bay. Unfortunately, we hit a bit of weekend traffic, but made it to the hotel by 2 pm.

On our way to the Golden Gate Bridge, we stopped at Philz Coffeeshop for a quick caffeine fix. Jon had never tried Philz Coffee, so it was a good time to give it a try. 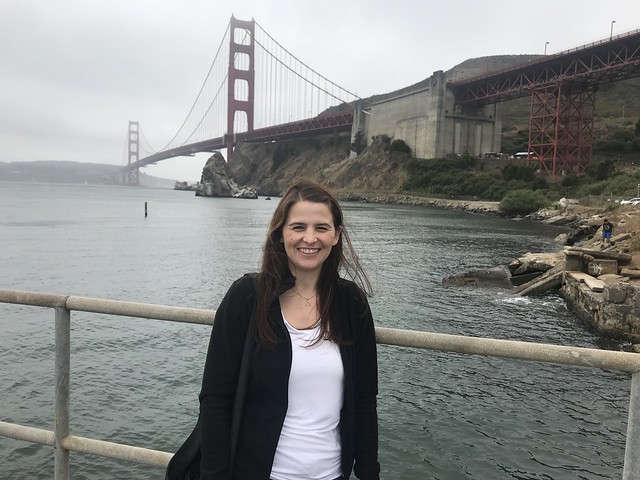 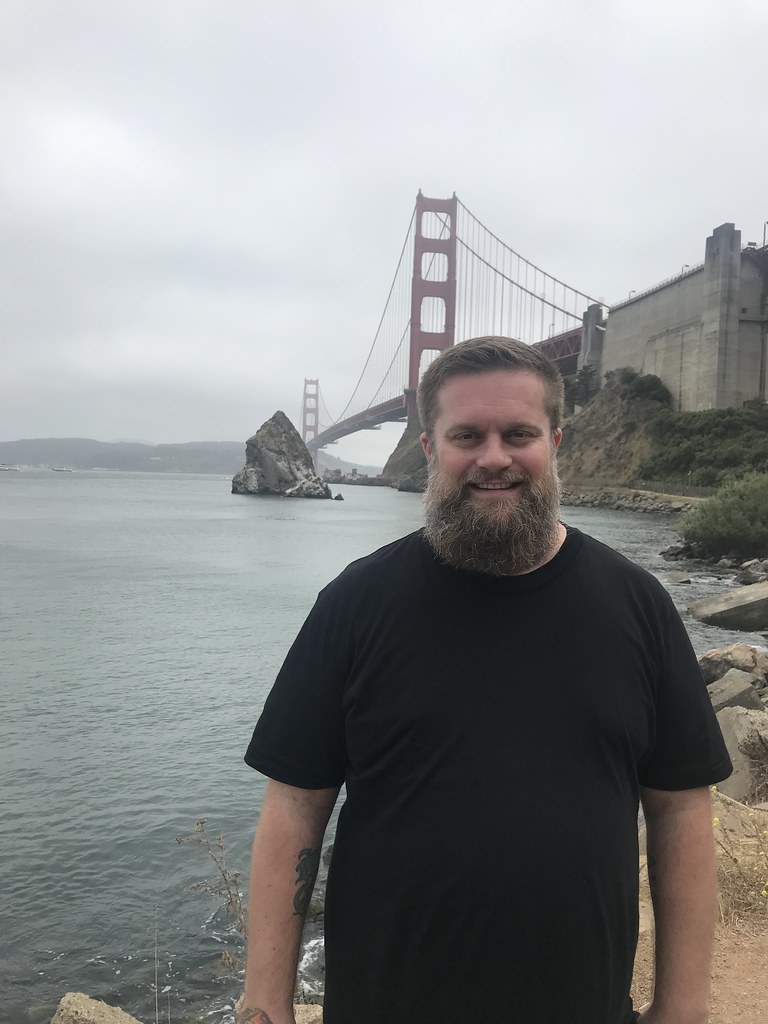 It was fun taking some pictures, we even saw a seal, but we didn’t stay very long as it was windy and kinda chilly. 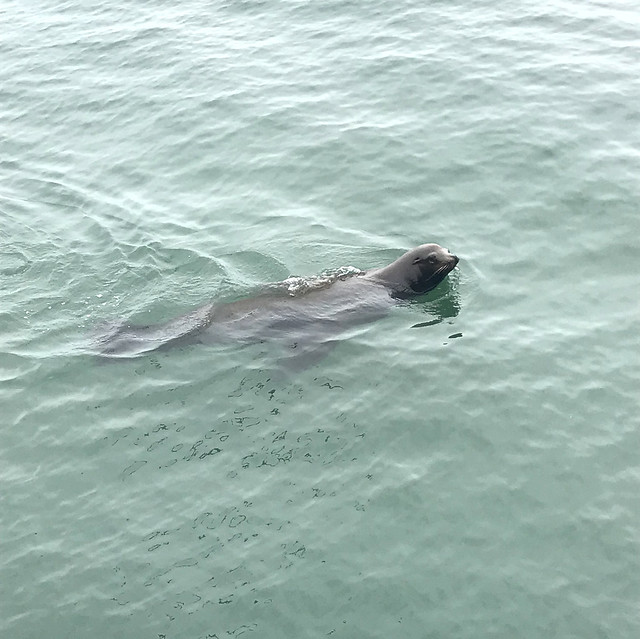 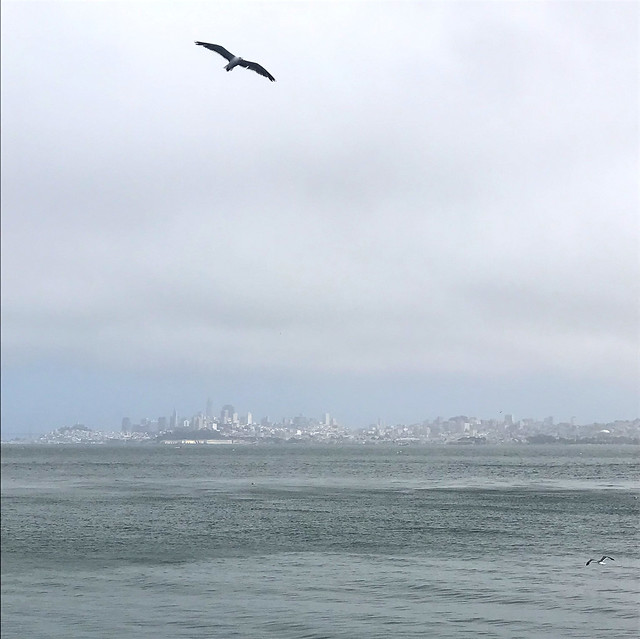 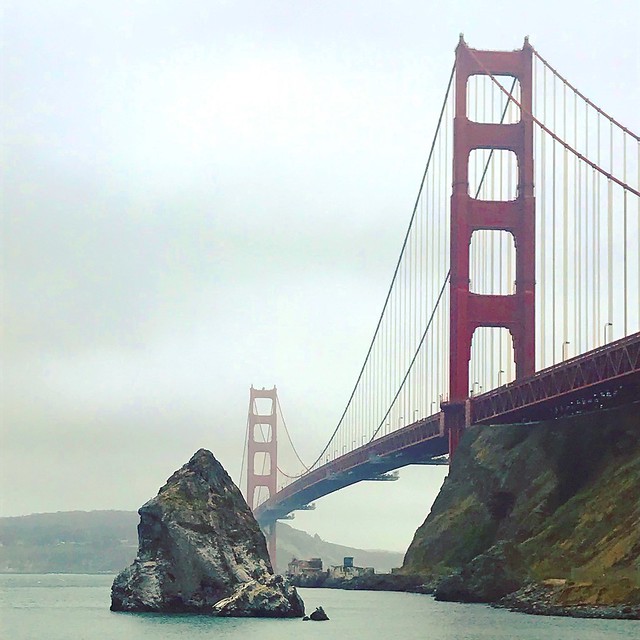 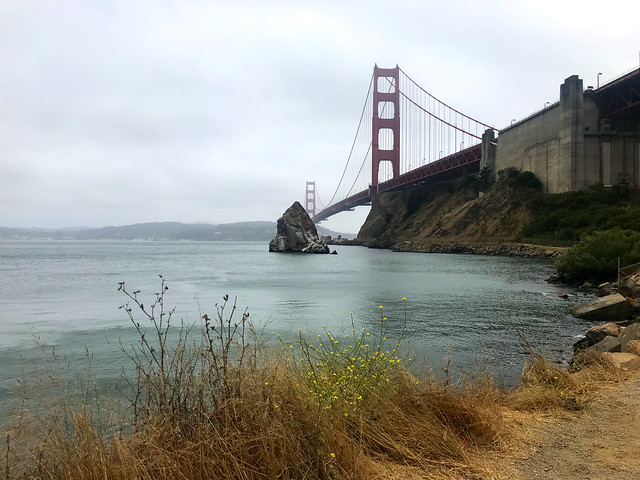 We decided to head over to Sausalito and walk around for a bit.  As always, Sausalito was full of tourists…. we heard a lot of German, French, Italian, and other languages. 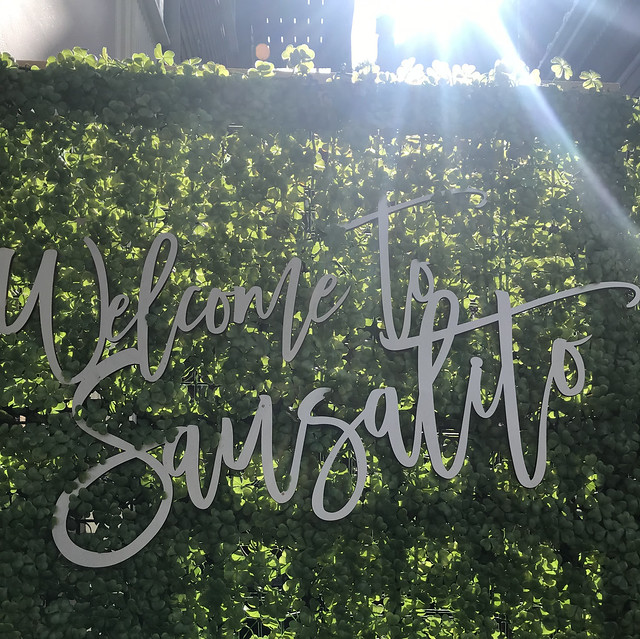 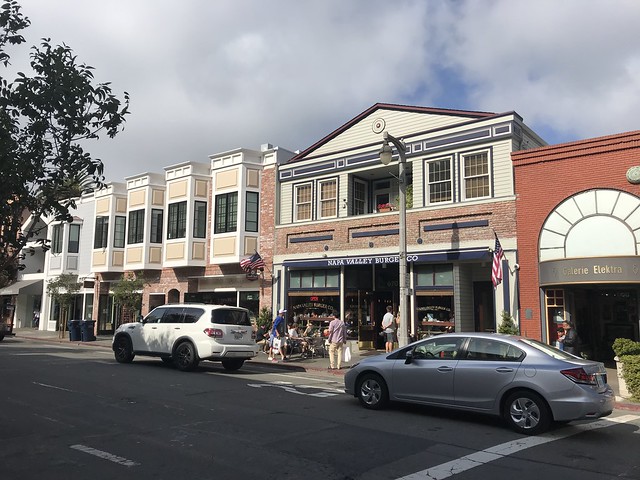 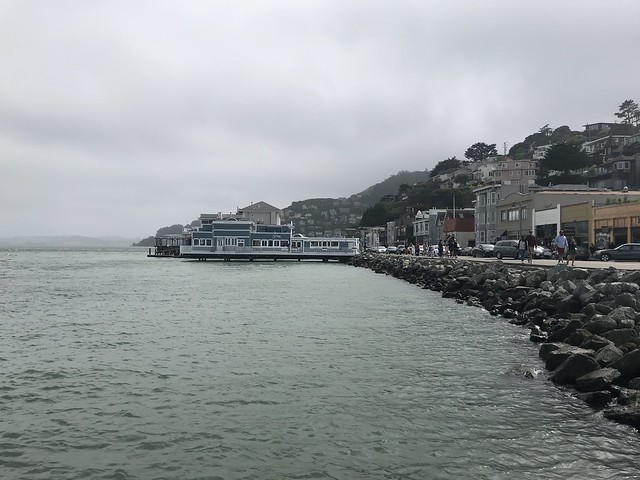 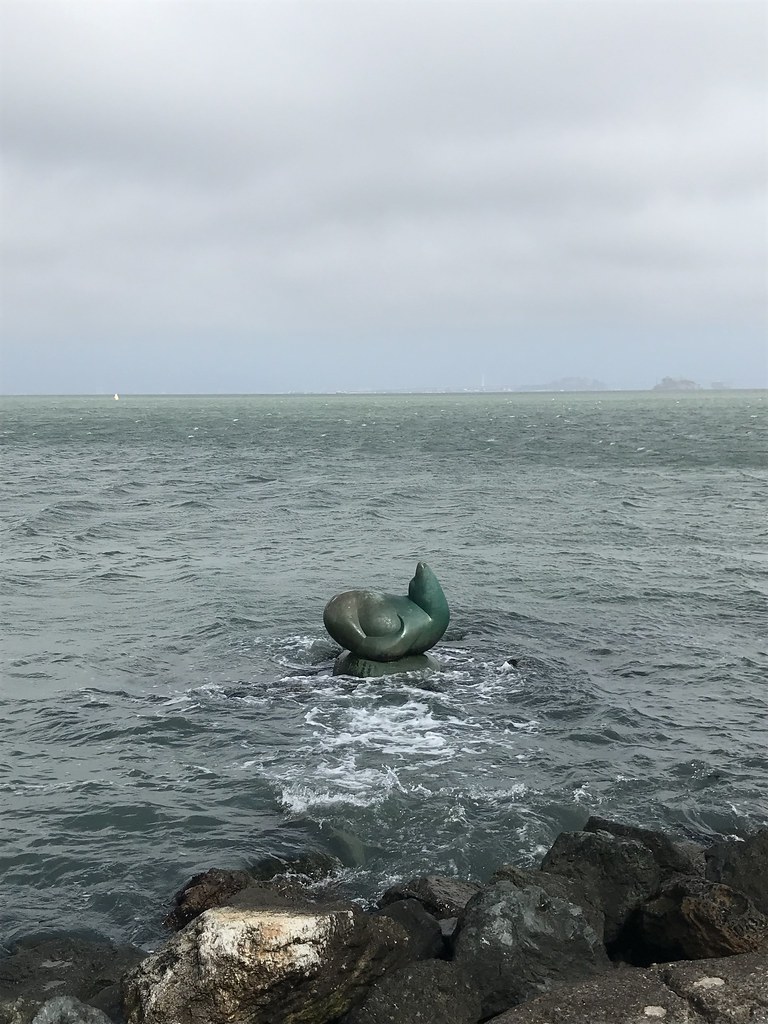 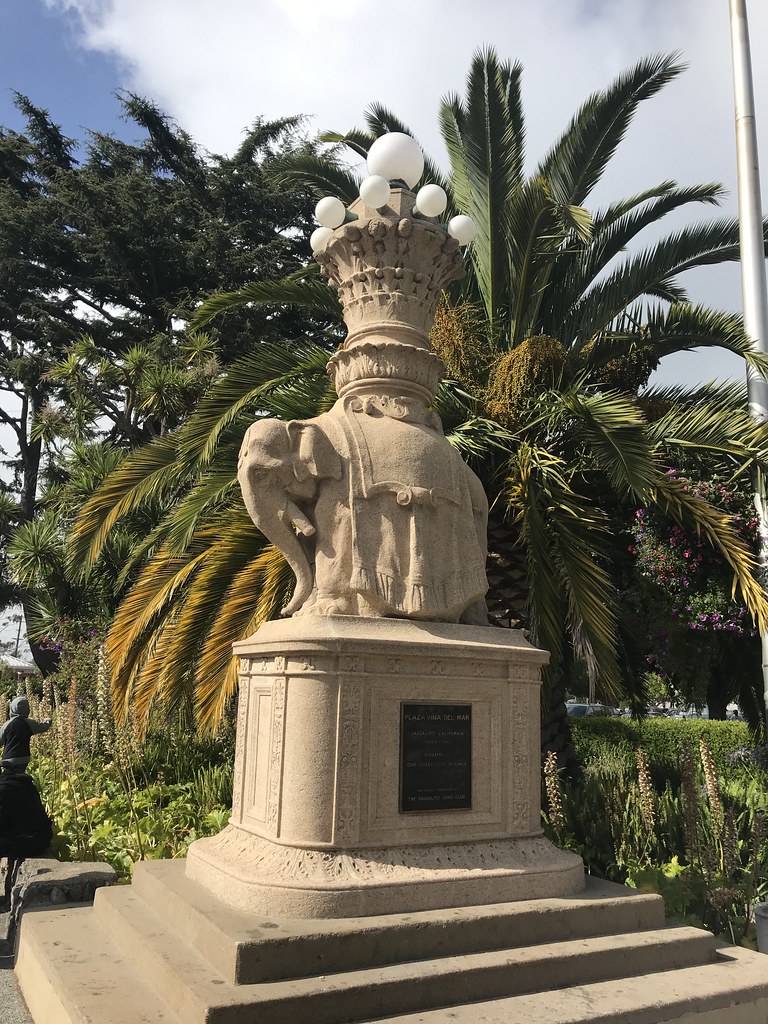 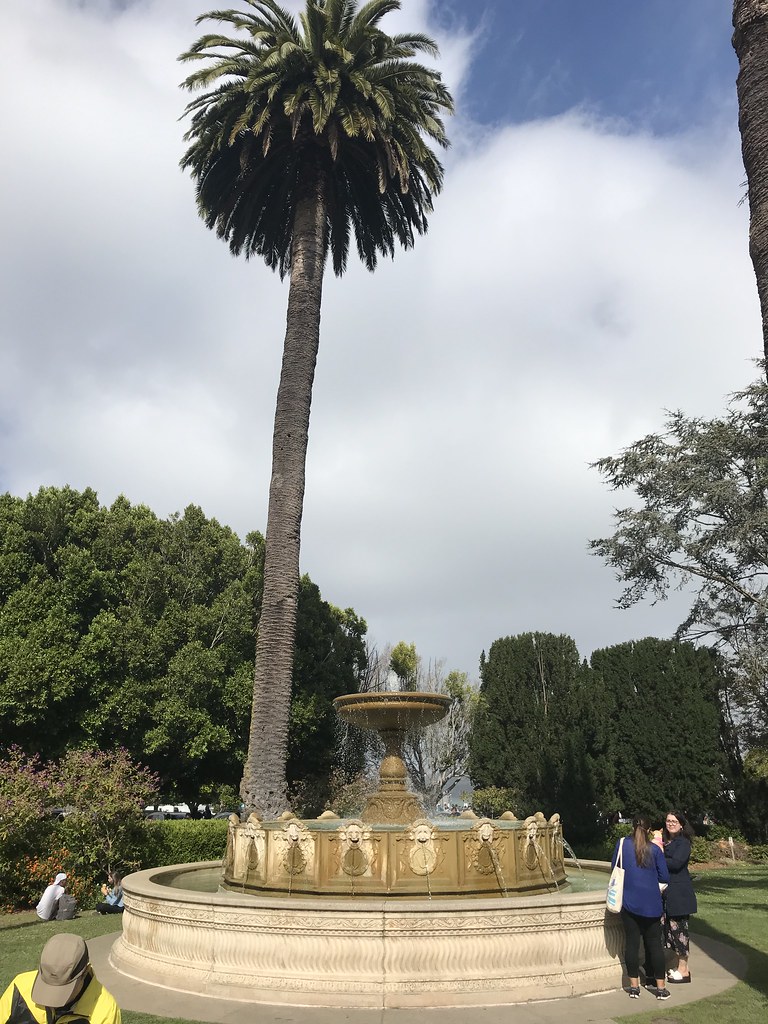 There were also a gazillion people on bikes. They’ve done the Golden Gate Bike Tour and were catching the ferry back from Sausalito to San Francisco. One of these days, I’d love to do that bike tour with J as well.

Since we only had an early lunch,  we were cold and hungry by 6 p.m. and decided to pick up a pizza, head back to the hotel, and take advantage of the HBO channel. Ha. Our hotel was nothing fancy, but the room was clean, the bed was firm and comfortable, and I loved the bed sheets. (There are few things I despise more than top sheets, scratchy woolen blankets and dingy bed covers.) All this to say, we had a good night’s rest.

Sunday morning, we checked out at 10 am and decided to drive over to Muir Beach. We hadn’t been to the North Coast in a while and I wanted to put my toes in the sand for a little bit before heading back home.

As the day before, it was quite cool and windy, but at least the sun peeked out a little bit and we saw patches of blue sky! And as they say, there is nothing better than standing at the edge of the ocean and taking some deep breaths! 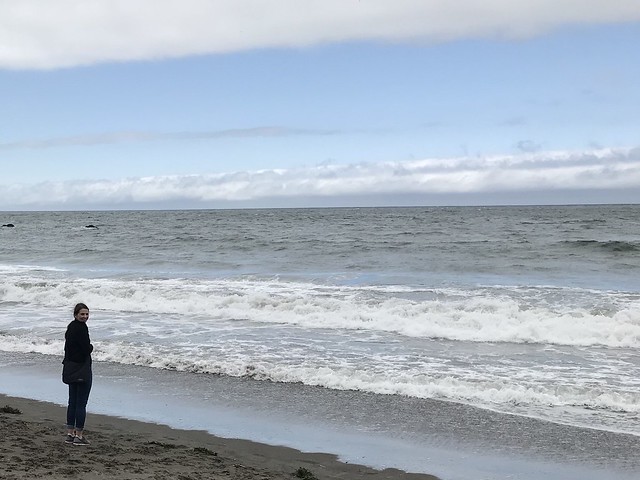 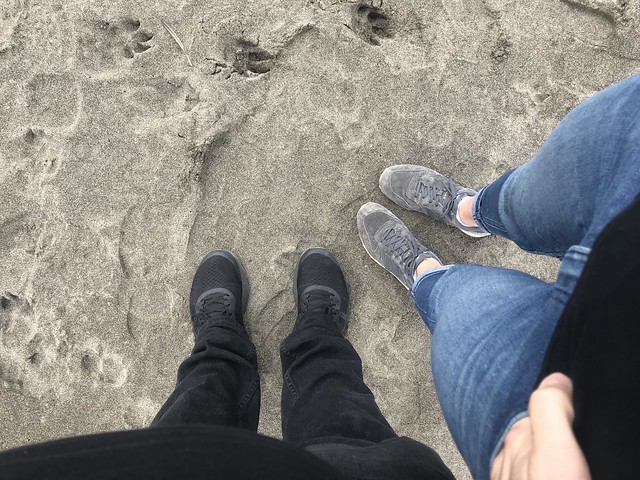 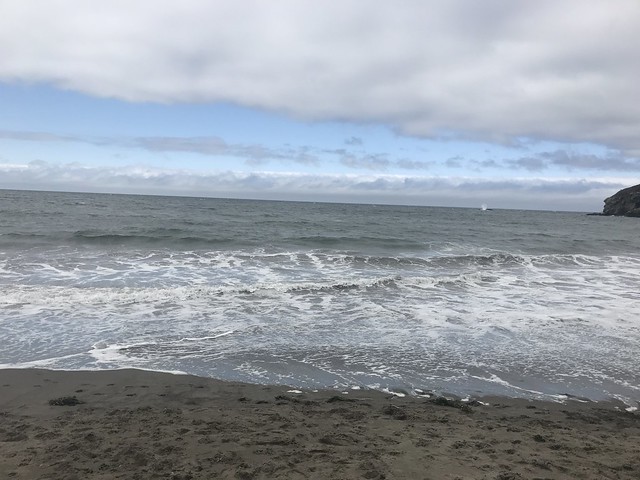 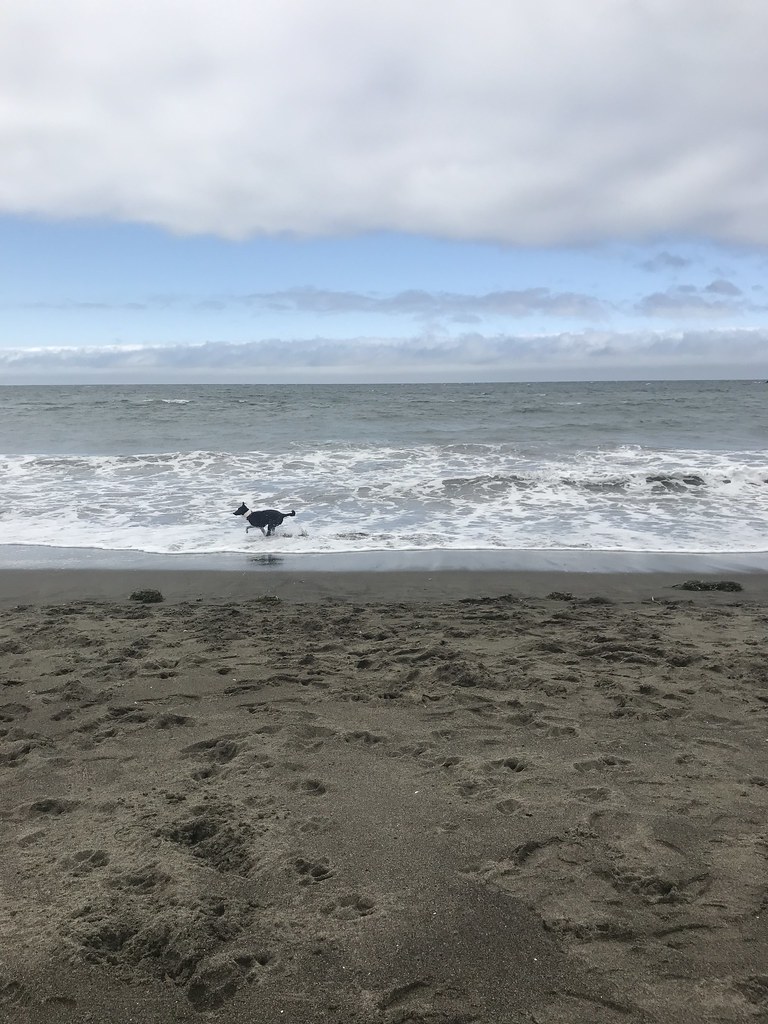 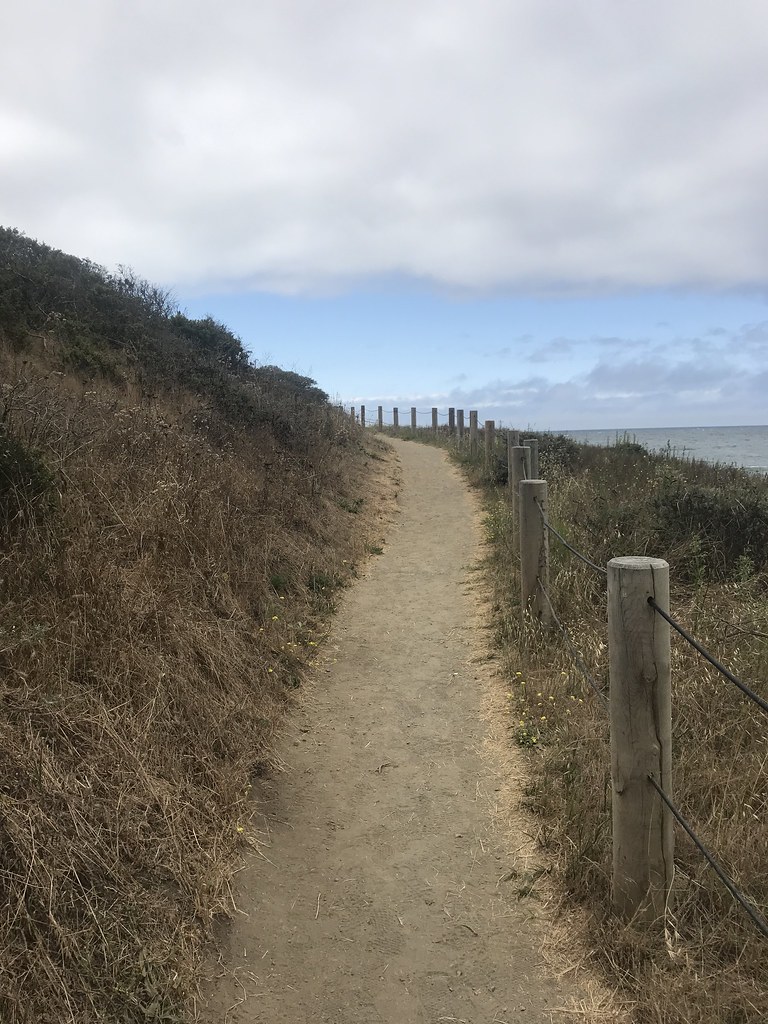 Disregard my crazy hair. Did I mention that it was windy? 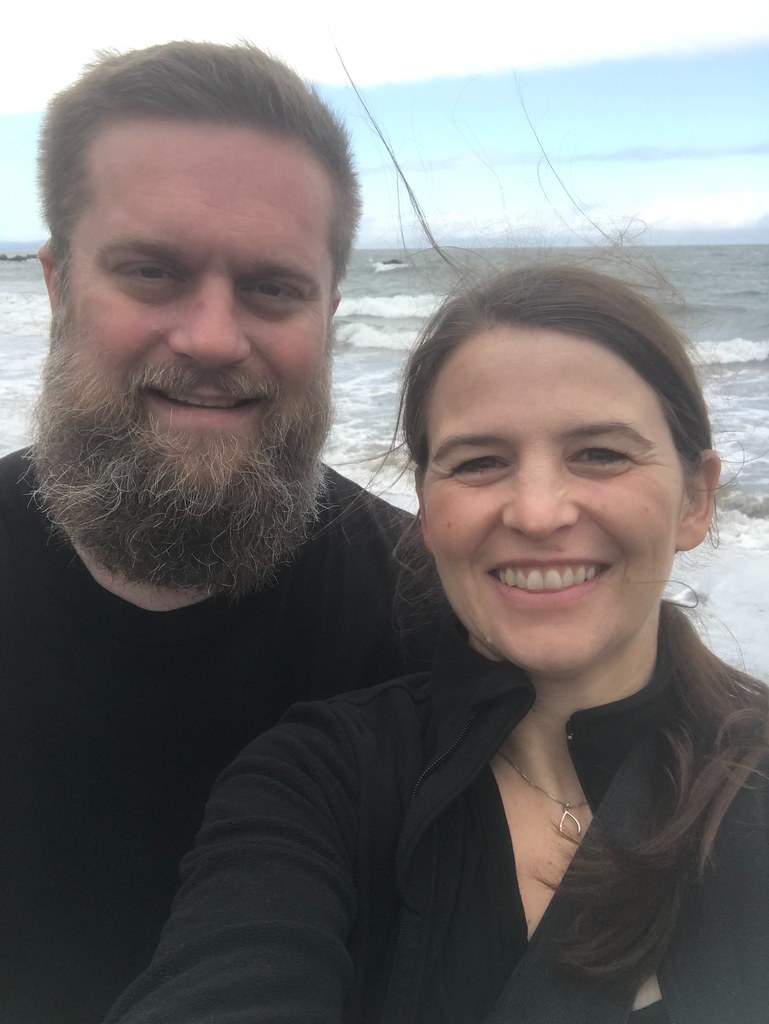 On our way back, we stopped at “Philz Coffee” again to get a hot drink and a bagel, since we hadn’t really had breakfast yet. 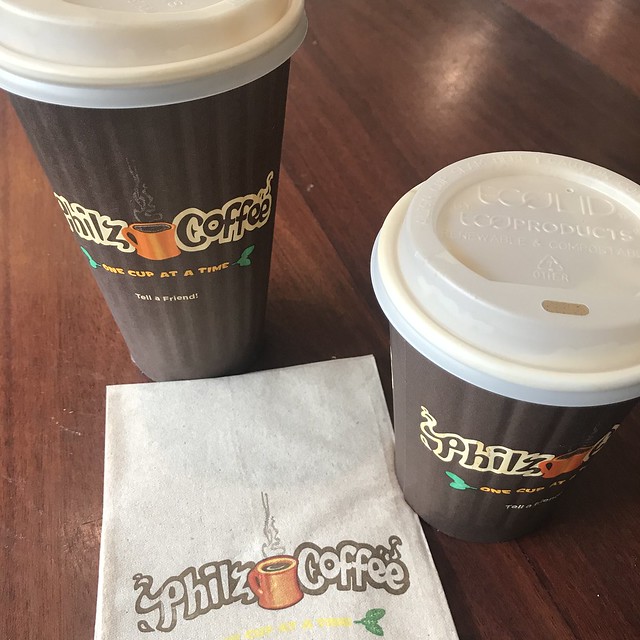 In order to beat traffic, we headed home around mid-day, but we definitely want to go out explore more soon!