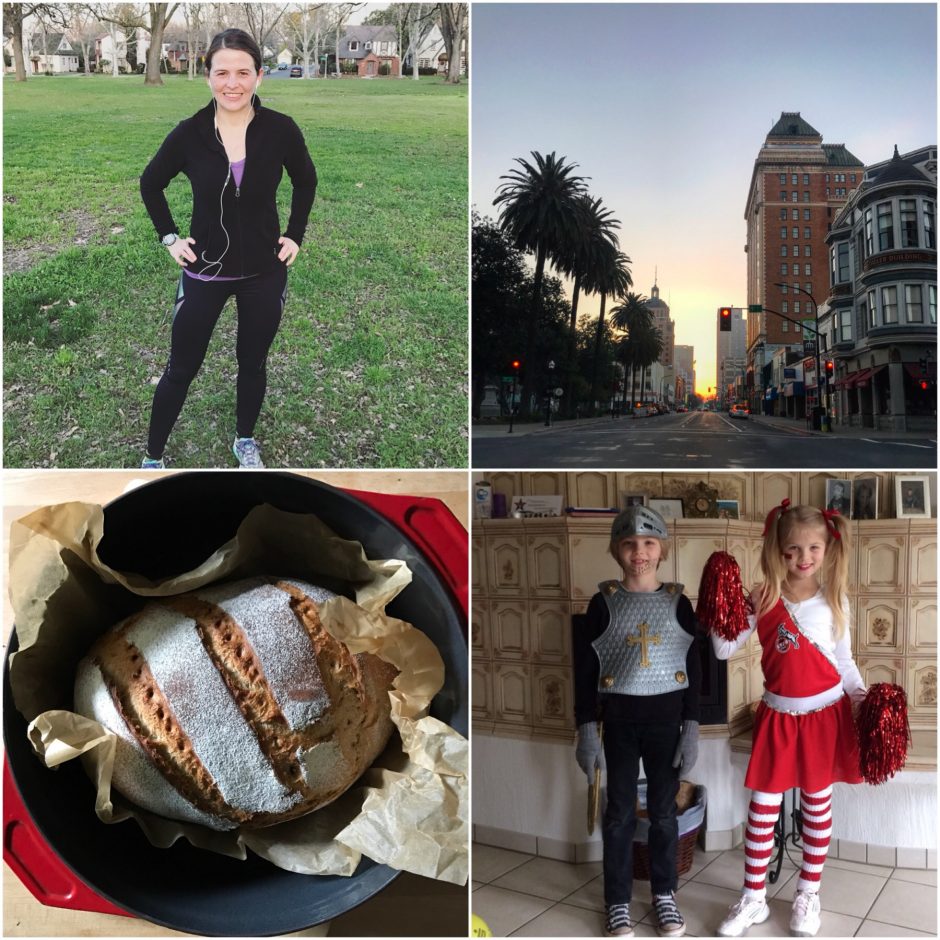 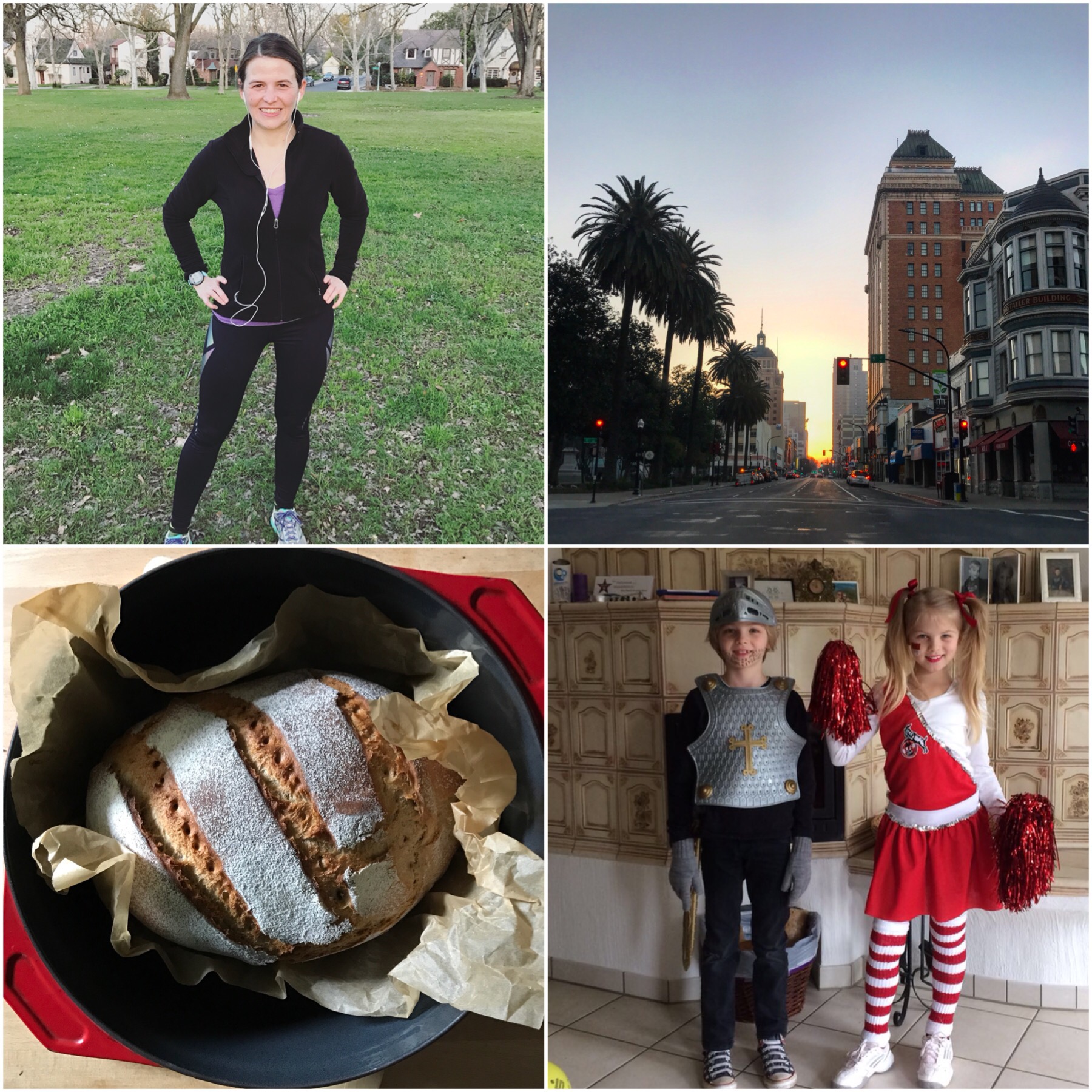 hoping for the rain to stop. No, seriously now. We had quite enough and we need a break, and with ‘we’, I mean the dams, levees, and hillsides mostly. Did you hear that part of Highway 50 collapsed?

excited about picking out some new running shoes. I only own two pairs (gasp! I know!) and one needs be thrown out and the second phased out. I have to start investing into new shoes more often. I know other runners have at least a handful of pairs in rotation (yeah, yeah, I am learning!) and I have to get on it. What’s your favorite (neutral) running shoe?

enjoying the early morning sunrises on my way from the gym to my office. Isn’t it pretty?

looking forward to March, my birthday month. My birthday falls on a Friday this year (which means, I’ll have a long birthday weekend ahead of me!).

feeling stressed out by the current news cycle. Is this going to get any better anytime soon? I swear, I am not an easily stressed out person, but I feel like I am constantly on the edge and my stress levels seem permanently elevated right now. It’s nothing that some meditation or a hot bath can fix either. One of these days, I’ll be tempted to mean-tweet a @-reply to the incredibly condescending and off-putting tweets that are put out by our ‘so-called’ president (and I don’t even follow his Twitter account.)

reading Let’s pretend this never happened by Jenny Lawson (this is the second book of hers that I am reading this month. I have mixed feelings.)

drinking tea. It’s still one of the drinks that makes it the easiest to get more liquids in me (especially during the winter months).

eating herring filets in tomato sauce from Appel (imported from Germany). This reminds me of home. I found a can at World Market last weekend. It’s so delicious with freshly baked bread.

thinking about Carnival and how it is not a thing here, but oh-so-much-a-thing back home in the Rhineland area. Today is “Weiberfastnacht” (Fat Thursday) in Germany which is traditionally the carnival’s day that is dominated by women and while I was never a huge “(Karnevals)jeck”*, I do miss it a little bit every year.  My sister loves the carnival season and my niece and nephew definitely also willingly participate in all the shenanigans (see above).

*“The word [jeck] is used almost exclusively in the Rhineland, especially in the city of Cologne […].
Jeck can be a noun (ein Jeck), as well as an adjective (you can be jeck). Originally, it refers to a person who actively participates in a carnival celebration. […] But the more important meaning of the word is used year round. In this sense, it is an adjective that reflects the tolerant Cologne way of life and the general attitude of the Rhinelanders, […] a humorous person who does not take things – or himself – too seriously.”