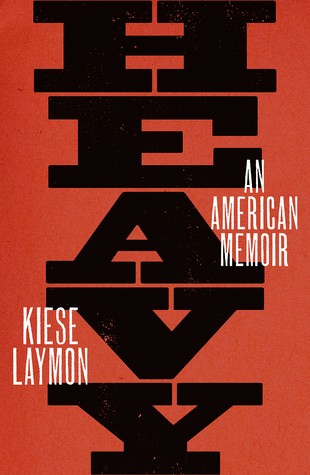 Gah, July was a frustrating month again reading-wise. It might have been that my focus was elsewhere, but it also might have been because I am picking “heavier” books these days (no pun intended). I started How to be an anti-racist by Ibram X. Kendi but didn’t finish it before my library loan expired (so I’ll have to review it next time).

The only other book I finished was

With this first line, Laymon begins to tell a difficult story – his own – growing up as a black son to a single mother in Jackson, Mississippi.

This book is heavy… in all possible senses of the word, but it’s also brilliant, deeply raw, and honest. It reads like journal entries, sometimes a little confusing, sometimes repetitive, that he addresses to his mother, who subjected him to physical and emotional abuse throughout his upbringing. Laymon touches on every aspect of his life  – the struggles of being a man in a black body, obesity and subsequent phases of anorexia, physical and verbal abuse, friendships, relationships, sex, racism, and gambling addiction. He could have sugarcoated and hidden, forgotten, and twisted his own story, but he chose to tell the very difficult truth.

Despite it all, he managed to graduate from college and become an inspiring writer. Read this and tell me you’re not touched by his vulnerability and his talent to let you feel his pain through the power of his own words.

What did you read in July? Anything you’d like to recommend? Leave a comment, and then add me on Goodreads to keep in touch.