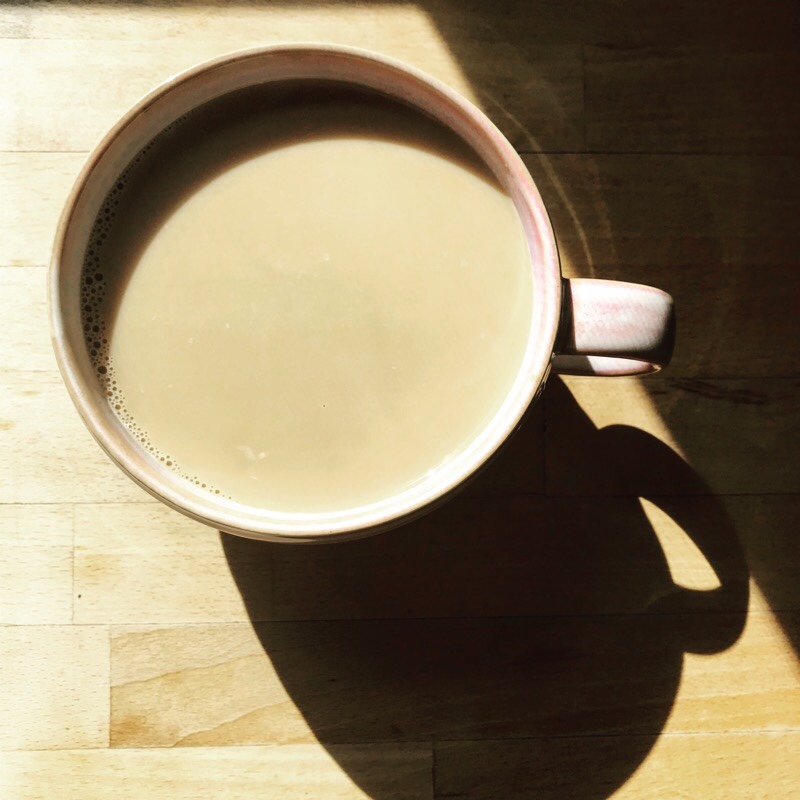 Hey friends, grab a cup of coffee and let’s have a chat! How is everyone doing? Especially my fellow NaBloPoMo participants? I am taking the opportunity to link up with Amanda from Running with Spoons for Thinking out Loud again today and share some random thoughts that are on my mind.

+ NaBloPoMo-ers, you’ve almost made it one week. Does it feel easier or are you already struggling? I admittedly always have to plan out my posts in advance. I don’t actually write them in advance, but I brainstorm post ideas in advance and then also see what comes up organically in the moment. That has worked out well for me so far throughout the years.

+ What do you say about the election results? It’s a bit of a mixed bag, isn’t it? A blue swell, not so much a crashing wave. I am super-stoked that so many Democrats flipped the house seats and that so many women got elected, but seriously, what happened with some of the Senate races?

I am still trying to wrap my mind around it because it seems so “contradictory” to me when so many Democrats won congressional districts. (I know, it all has to do with how districts are drawn and how many people actually voted in each district. But to think that a majority of people in TX, FL, and GA actually ended up voting the Trump ticket again is disturbing.)

+ Now I’m curious about the overall voter turnout. I know it was reported that turnout was great for a midterm election, but does “great” mean there were just more people than usual (which historically weren’t that many to begin with) or does it mean there was actually a substantial uptick in participation?

+ Remember how I recently had a health insurance claim victory after being on the phone with them on and off for 15 months? Yeah, the next claim I submitted (same service, different date), they declined. So, guess who’s going to be on the phone raising hell with them again? (I am so over this.)

+ My co-worker has brought in a bunch of serrano peppers. Who can share a tried and true salsa recipe (before I employ the help of the Interwebs)?

+ I think I am going to start cooking more soups again now that we’re entering the cooler season. I am making this recipe this weekend.