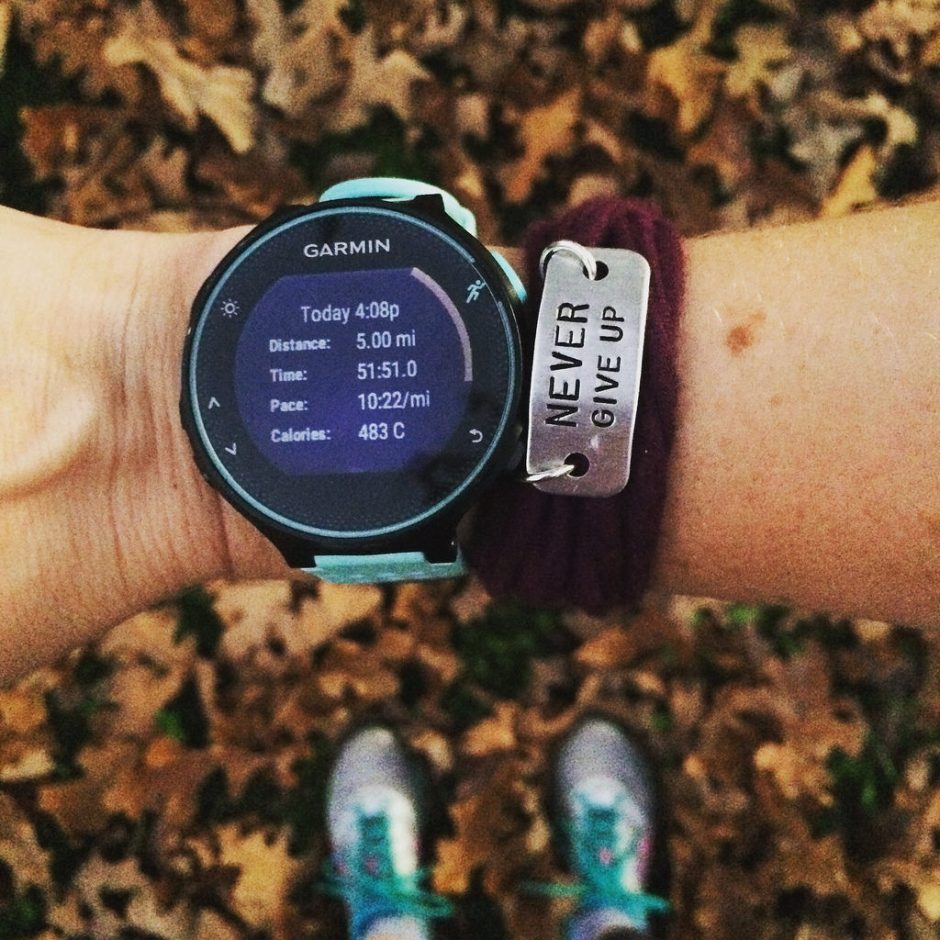 I was never very political on this blog, but I think I can’t help it in the wake of the president-elect.

I was out running errands yesterday and it felt all wrong. Everybody was going about their daily business, when the world should have stopped on Tuesday night. People have compared the reactions to the election results as a type of mourning. I think that is true, this is strangely how it feels to me. Everybody that I encountered yesterday seemed subdued in a way, too (or maybe that was just my perception). I was overcompensating by being extra-nice to everybody (I always try to be nice, for the record), letting people cut in front of me in line, and giving people some extra smiles. 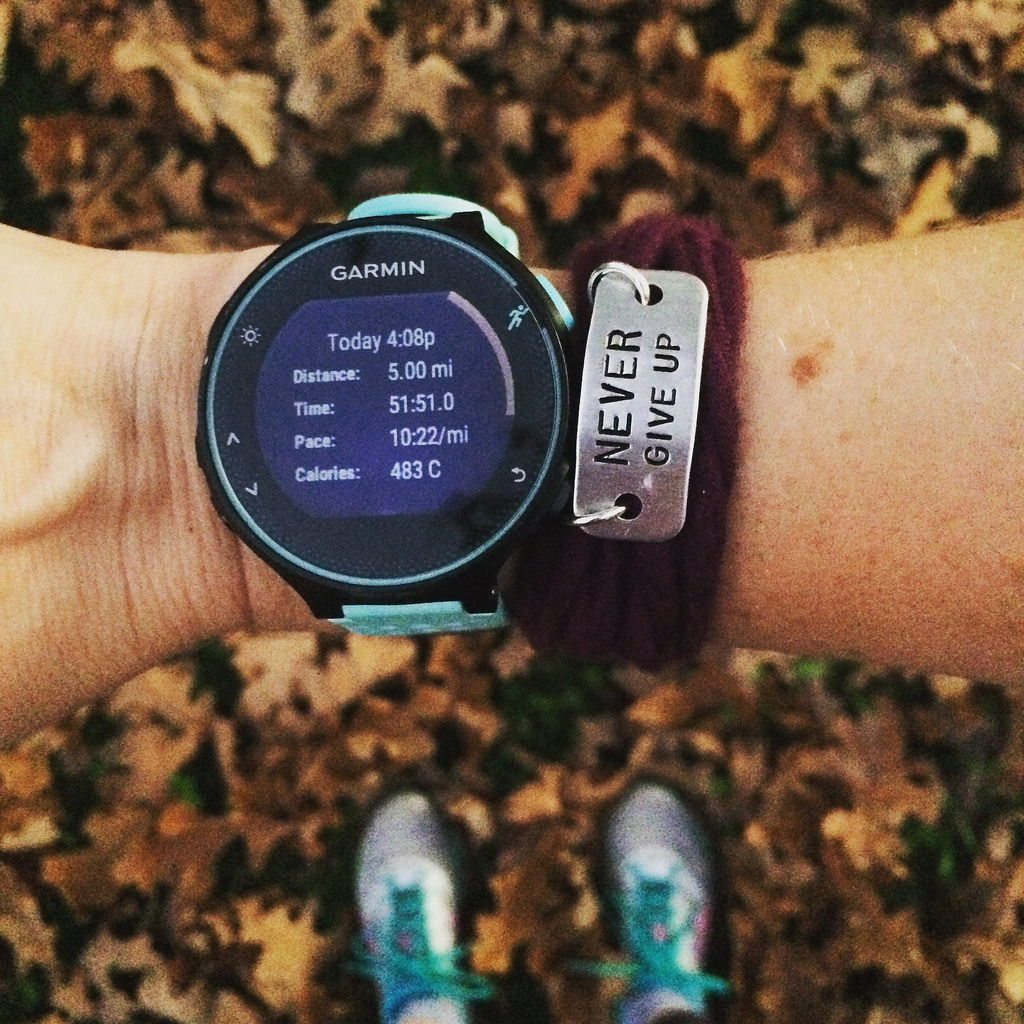 Today, I went for my first run this week and it was a good metaphor for how I felt the whole week: sluggish, slow, I had to push real hard to put one foot in front of the other, and I had to take walking breaks to catch my breath. Anyone else?
I still saw quite a few Hillary signs around my neighborhood, which lifted my spirits a little bit (actually, it makes me proud to think back how many Bernie signs were in the front yards on the street where I live).

I guess, I still feel like I am living a bit in a bubble out here in California. I didn’t know anyone here who voted for Trump (not true – just learned that I do and I am a bit shocked), I haven’t personally seen people celebrating the election results, all my friends reacted the same way — with heartache.

I haven’t witnessed or experienced any inappropriate behavior towards women and minorities in the last few days (although I am more than sure they exist — they’ve always existed), but I know that many people around the country have shared their experiences since Tuesday and it’s breaking my heart. You can’t explain away a vote for this man, when these things started happening with added frequency within 24 hours after his victory speech. There are people out there who feel legitimized and think it’s ok to blatantly express racism, sexism, and hate now.

I know there are probably many people out there who voted for him and who vehemently reject to be labeled racists, misogynists and bigots, and I am sure that claim is true, but a vote for this man has endorsed exactly that. If you voted for for him for ‘other reasons’ or to ‘protest’, you deemed that more important than protecting the rights of minorities and women. It’s pretty simple.

As I said in my previous post: a vote is an instrument, not an expression of opinion. Your vote has tangible consequences for people and we can already see that.

I read an article yesterday that was titled I am tired of good white people and I knew what was coming. I think the article is spot on. While I am a woman and an immigrant, I am a white woman immigrant (which means, I blend in nicely). I can’t lean back, claim that I voted against hate and move on with my life. It’s not enough. It really is time for people to stand up and actually do something. I am not sure exactly what this something will be for me personally, but I know that just because I have a privilege, it shouldn’t throw me back into complacency. The fact that I had such an emotional reaction to the election shows me that I need to act (or else this feeling of dread in my stomach will never go away).

How have you decided to act? I am taking suggestions. Maybe we can join teams.