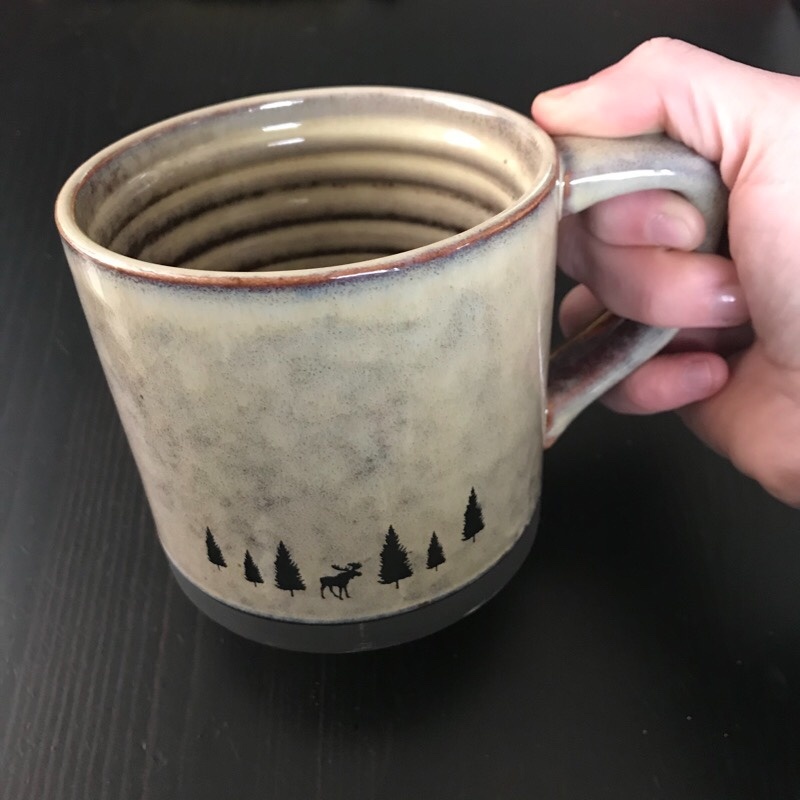 I know this wrap-up post for the 4th annual Secret Santa Mug Swap is a bit late. I had good intentions posting this before Christmas, but I couldn’t because one of the participants apparently had bailed on the swap. I was a little disappointed to find out that one of the participants didn’t get her mug in time to share on December, 20, but I know that the postal service is busy during the holiday season. I waited for a couple of weeks to see if the package would show up and I wanted to give the sender the benefit of the doubt, because I know stuff happens, packages disappear, or are delayed.

However, I did get a little mad when I reached out to her repeatedly and got no response whatsoever. Turns out, she also didn’t share the mug that she received either and I sadly, after many attempts,  had to come to the conclusion that she took advantage of my swap and probably snagged a mug but didn’t bother sending anything herself.  Who does that? Of course, I made sure that the person who didn’t get her mug wasn’t left out in the cold, but I am quite disappointed by the audacity.

Anyway, I hope everybody else who participated this year enjoyed their mugs and goodies. There were a total of 7 participants this year (including myself!) and it’s been a real pleasure to host again and to see so many people join in the holiday swap fun! To you, I want to say, thank you again for being such amazing swap buddies and for sending stuff on time and making sure that everybody got a sweet treat in the mail this holiday season! You’re all awesome!

My swap partner Stefanie knocked it out of the park with her package. Not only did she pick out a beautiful Colorado mug that I love (!) and have already used quite a bit over the holidays, but she also included some yummy German goodies that were much appreciated. The best part of her package though was a framed, personalized cross-stitch artwork showing me and Jon and the California Capitol. So sweet! I love it so much and we already found a spot for it on the shelf in our living room. 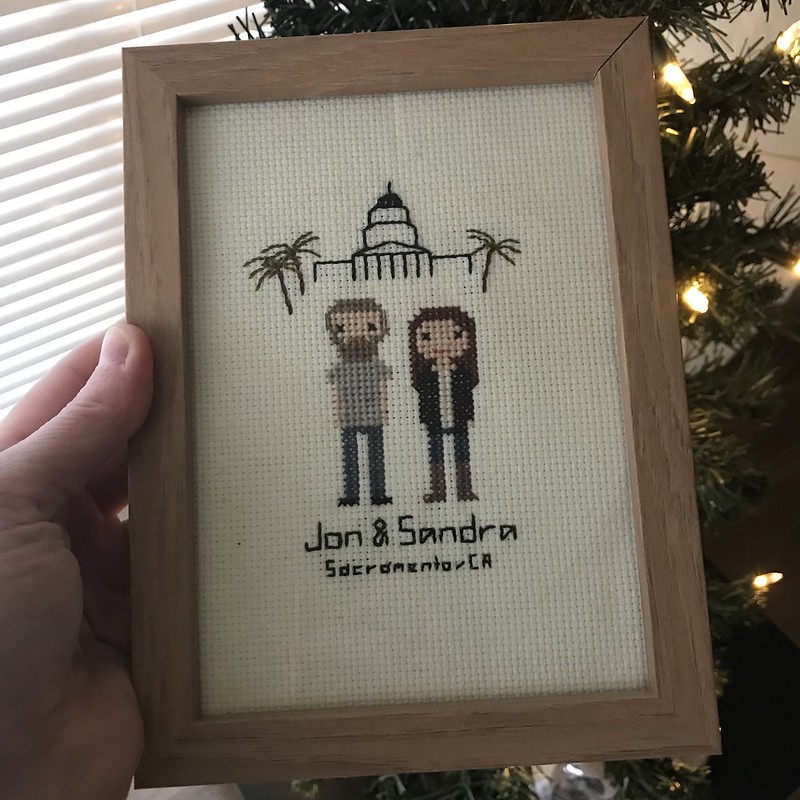 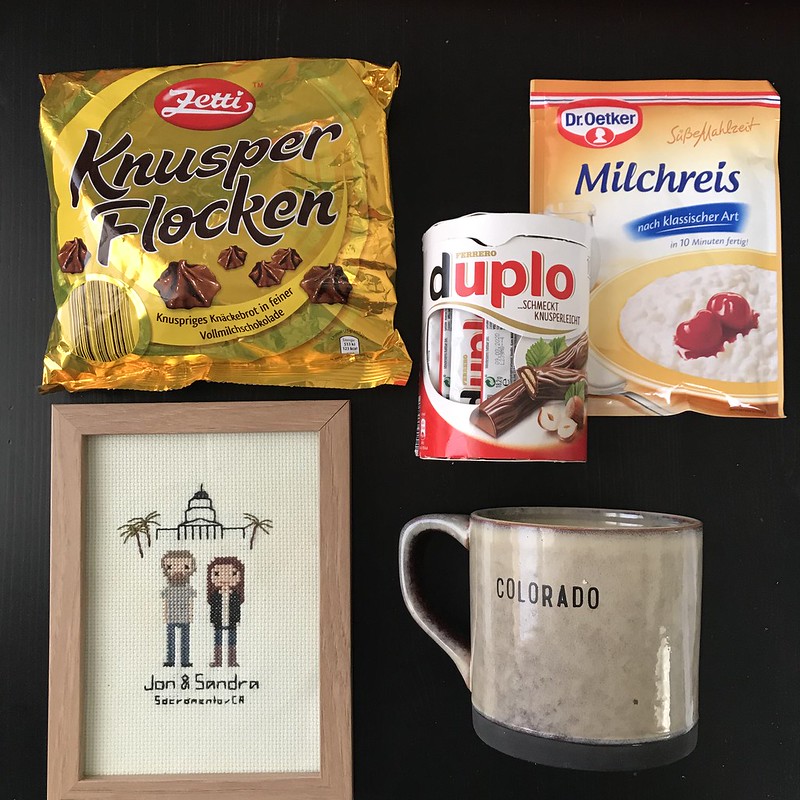 Here are the other mugs + goodies what were swapped: 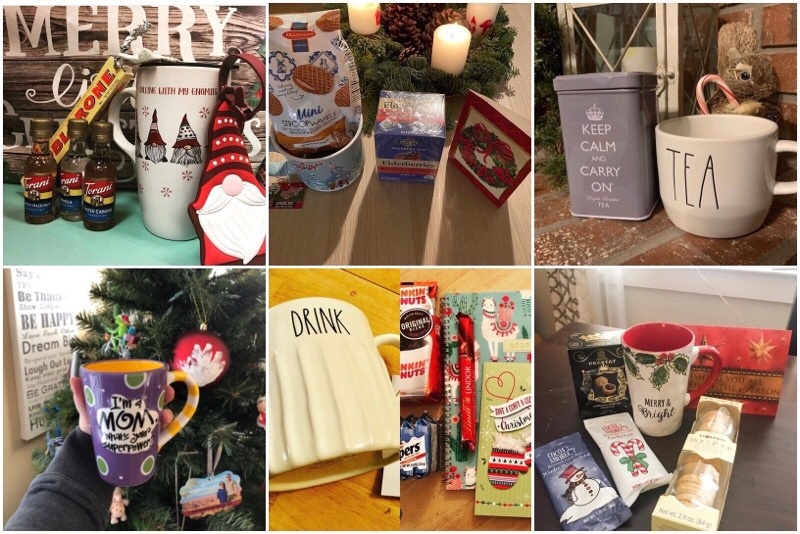 Thanks again for signing up and making this year’s Secret Santa Mug Swap such a success.