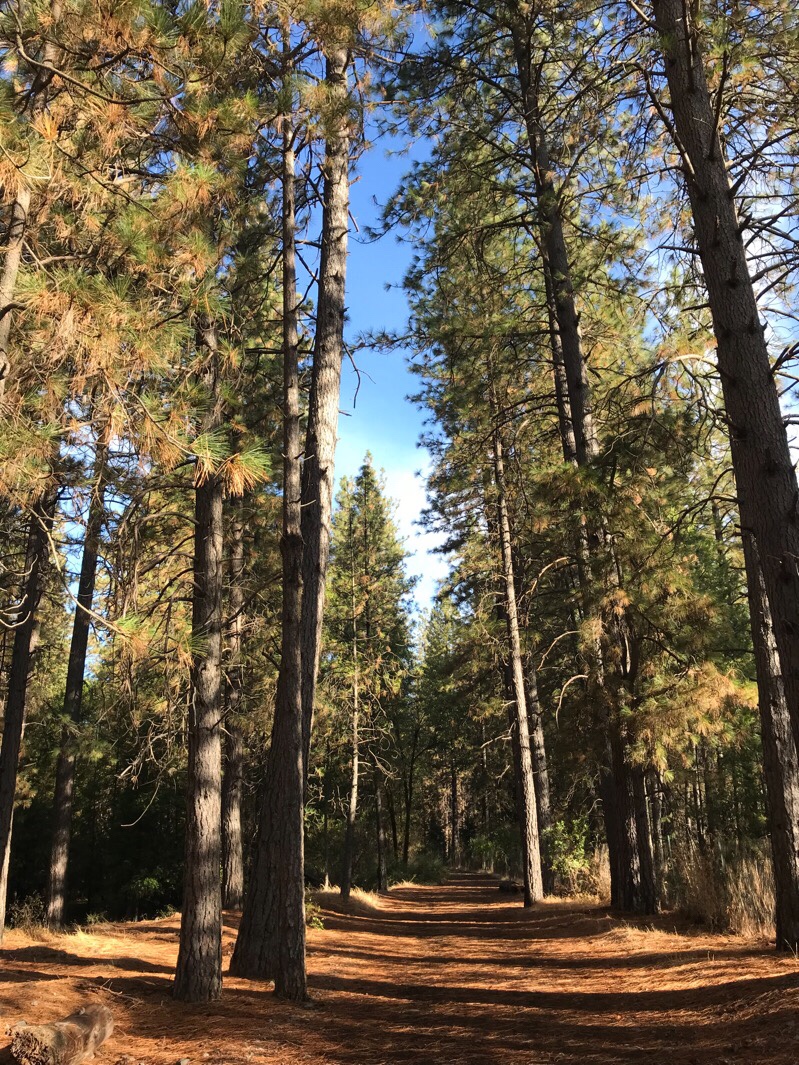 Hi friends. Long time no talk. The last couple of weeks have been a little crazy. No time to sit down and catch you up on life. I am taking advantage by linking up with Amanda from Running with Spoons for Thinking out Loud to tell you a little bit about what’s been going on around here.

+ As you recall, I was on back to back field trips the last few weeks and while I tried to prepare a couple of posts for the beginning of October, I completely failed to post or prepare anything last week. Oh well, you all lived, am I right? Things should go back to normal around here now.

+ Being out of the office is great and in my line of work that often means being out in nature (not just in conference rooms at a hotel in a different city somewhere). I love that aspect about working in earth sciences. 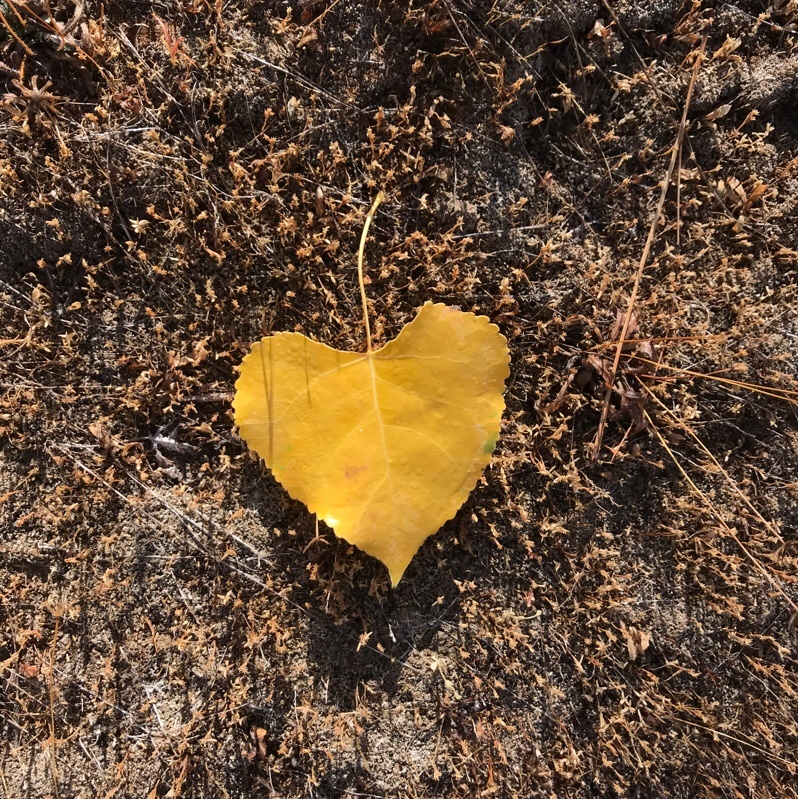 + I probably have mentioned before that I am possibly the only German that doesn’t really drink beer, although people keep trying to convert me. I have to admit that in recent years, I’ve warmed up a bit to lighter beers, although I still prefer to drink them as “Radlers” (mixed with sparkling lemonade) because it’s way more refreshing IMHO.

My co-workers are known for indulging in a beer (or two), especially after a long day of field work, so I was offered a beer at the local Truckee Brewing Company last week. Since they had a Kölsch, the beer that traditionally is brewed in Cologne, Germany, I couldn’t really say no and it actually tasted quite good. It also came in an “almost” authentic Kölsch glass (or  Kölschstange), which is a tall, but narrow glass. Due to a low CO² content, Kölsch foam is not very stable and the narrow glass prevents the beer from going stale by losing the little CO² content too quickly.

In all honesty, I drank the beer more for the glass than for the taste (I love that bear logo!) and I should have bought the glass as a souvenir. I think I have to ask my co-worker (who lives closer by) to get me one. 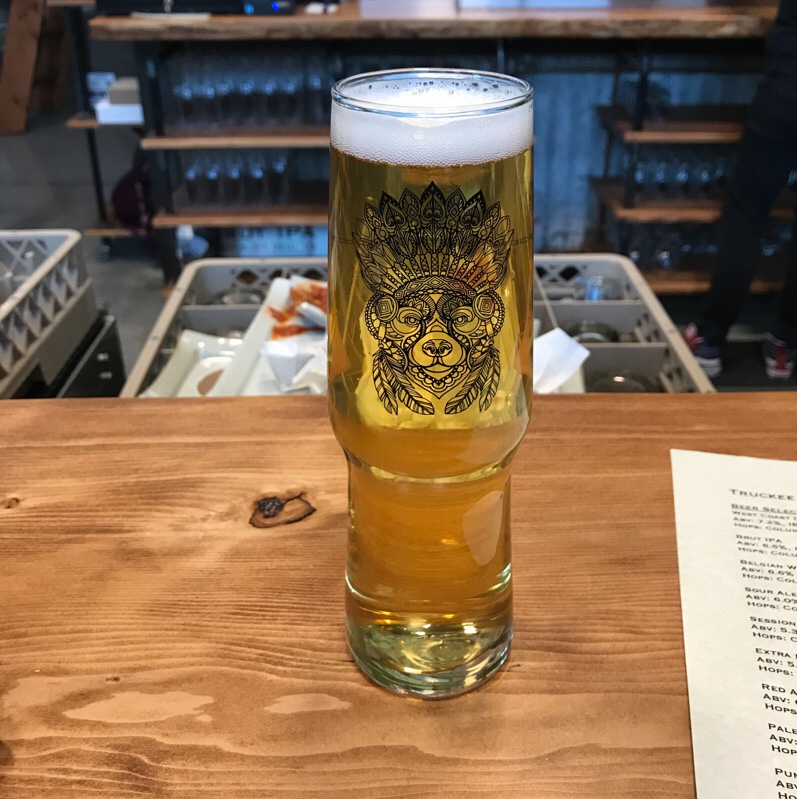 + I had a check from our health insurance in the mail earlier this week. Hallelujah.  It only took them 16 (!) monthS to process a partial reimbursement from a treatment visit from June 2017. I don’t know how much time I spent on the phone with them to get this processed, but I am telling you, persistence in life pays off. (Translate: what in the freakin’ hell took them so long and why don’t these people ever do their jobs right and in a timely manner?)

+ I finally (!) tried La Croix Sparkling Water to see what all the fuss is about and I have to confess: I don’t really like it. It might have been the flavor (passion fruit), but I was not impressed at all. It was also too fizzy for me (and I do like fizz). Can you believe it?

+ I just found out that I’ve started earning 2 more hours of annual leave per pay period after I hit my three-year mark as a federal employee back in August. It still “only” adds up to 15 days per year (plus federal holidays), but hey, that’s 30% more than I had before! I am trying not to think about all the accumulated benefits missed out on for having been a contractor for so long.

+ Oh yeah, I also ran another half marathon (my 5th!) a week and a half ago. Woot! Recap to come.

+ The Boston Red Sox made it to the American League Champions Series (ALCS) and they’re currently leading 3-1 in the series against the Houston Astros after a real nail-biter of a game last night (did you watch? What a game-save from Andrew Benintendi!). I do hope they’ll win the pennant and go on to the World Series this year! They deserve it!

What’s on YOUR mind today?