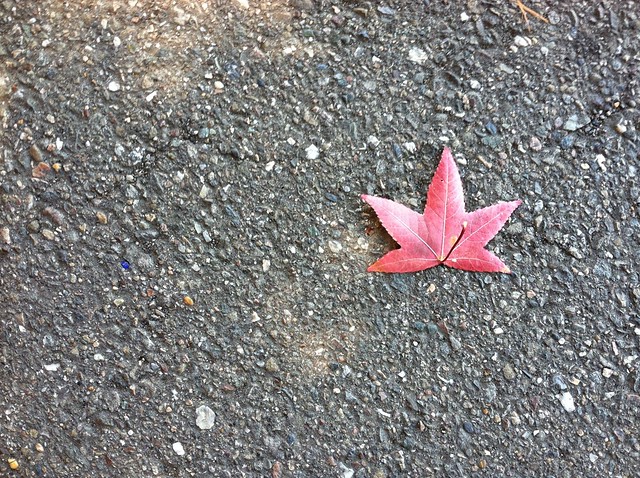 Current Book(s): “Orange is the new black” by Piper Kerman. Yeah, yeah, I am a slow reader right now. I started this a while ago, put it away and just now – after I finished Season 1 of the Netflix series – picked it up again.

Current Shame-Inducing Guilty Pleasure: Trader Joe’s Speculoos. The cookies, not the cookie butter (I honesty love the cookies, but could not imagine this taste on any bread. Yeah, I don’t eat Nutella either, in case that might explain things.)

Current Color: Red. I just re-discovered my love for my red Puma Speedcats.

Current Food: Turkey Chili. I am a little bit too obsessed with this right now.

Current Favorite Show: I wouldn’t call it a favorite, but I am oddly fascinated and at the same time horrified by “Extreme Cheapskates”. I can’t even… have you watched it?

Current Bane(s) of my Existence: Uncertainty. Drives me nuts.

Current Celebrity (Girl) Crush: Kate Winslet. She’s just so…. real. I am looking forward to watching ‘The Holiday’ again this holiday season. One of my favorite movies.

Current Link: It’s been a long time favorite and you probably know it: Tiny Buddha.

What’s up with you CURRENTLY?

I learned that courage was not the absence of fear, but the triumph over it.

I used to be a very scared kid. I don’t really know where it came from, but I was terrified of many things when I was little. I was scared of the dark and would often wake up in the middle of the night and try to sneak into my parents’ bed. I was scared to be left at somebody else’s house for a sleepover, because I would cling to my parents’ legs and not let go (or, if they could convince me to stay for a little while, I would cry later until they picked me up again). I was scared of new places, new people, new situations. I was not very adventurous, period.

Luckily, I have a twin sister, who functioned as my protector and motivator during our childhood. I honestly don’t know where I would be without her. Even though I was the first born, she was the one with all the courage and fierceness. She would usually take me by the hand and repeatedly tell me that I didn’t have to be afraid because she was going to go and do things with me.

I remember this photo of us on a jungle gym. It perfectly captured our personalities. While my sister quickly climbed up to the very top, I would usually hang around on the lower part of the jungle gym. It became a metaphor of how my sister and I approached life. My sister would take things head-on and without much consideration, I would hang back and observe and assess and plan.

It’s kind of hard to believe that I am the one who eventually packed up her life and moved across the Atlantic, while my sister returned back to our hometown after college. I don’t know what happened, but our roles reversed in so many ways.

It’s not like my sister isn’t still adventurous and fierce in her own way, but when it comes to her life, she chose the “safe route”, while I had a breakthrough and decided to completely leave my safe life behind and explore the world.

I surely surprised a whole lot of people by my changed personality. To all of the things I would have said “no” to in the past, I all of a sudden said “yes”. Wholeheartedly.
When I moved to the US, many people told me that they didn’t expect that from me. For a while, I wasn’t quite sure if it was supposed to be an insult or a compliment. I eventually decided to take it as the latter.

Sometimes I am a little sad that it took me so long to take a leap and to live life on my own terms. I often feel like I am lagging behind my peers. I went through many things (first boyfriend, first job, marriage, kids (which I still don’t have)) much later than people around me.
I try to look at it as ‘extra time’ that I get to have and enjoy as a young adult and more time to grow into myself, but my fears definitely have hindered me in the past. I just didn’t realize it. Self-awareness and self-analysis are powerful tools on our way to adulthood. Sometimes it takes someone or something to ‘nudge’ you and say ‘hey, wake up, this is your life and you better start living it. You only got this one.’

Do you let fear stand in your way of going after your life?

Sometimes I can’t believe how fast the year flies by. How is 2013 almost over?

Sometimes I am perplexed how fast connections can be made and then fizzle out. I know that this is probably normal, but I am always left a little bit disappointed.

Sometimes I wish it was possible to live someone else’s life for a day. I mean, just imagine how much perspective one would gain.

Sometimes I get really giddy when I think about the time when I see my family again.

Sometimes I just love skyping with far away friends. It’s almost like hanging out in person.

Sometimes I wish multi-tasking was a real thing.

Sometimes I am sad about problems I couldn’t fix, relationships that failed and expectations I couldn’t meet.

Sometimes I’m happy about the things that worked out, relationships that are strong and expectations that were exceeded.

Sometimes a second pot of coffee is absolutely necessary. Thankfully the caffeine doesn’t really affect me.

Sometimes I splurge on something and instantly feel bad, until I remind myself that the occasional splurge is good for the soul.

Sometimes I really long for the days when there was no Internet and no smartphones. I am fully aware that I wouldn’t know (most of) you if that was the case and that would be incredibly sad.

Sometimes I worry too much about things I have no control over, even though I am trying really hard not to.

Sometimes I want to cut my hair short, just to see what it’s like. But then I don’t, because I know I would regret it.

Sometimes I wish I could relive certain times of my past. It hurts a little bit to think that these times are forever gone.

Sometimes I wish that there was enough happiness for everyone.

{inspired by the “Sometimes I…” posts by Mandy}

With the death of Google Reader earlier this summer, my blog reading has suffered tremendously. I had a good system set up and I just don’t understand why companies sometimes either change or take something away that is working perfectly for so many people. Why fix something that ain’t broken? 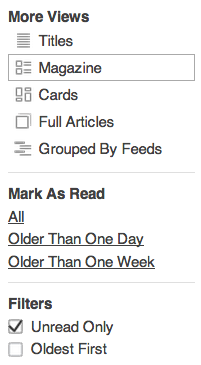 But all the lamenting doesn’t help. It is what it is and we all have to deal. There were many suggestions going around on Social Media, which feed reader would be best to switch to and while I am still missing Google Reader a lot, I am slowly but surely warming up to Feedly.

I don’t particularly like the fact that I have to open an extra tab to access it (I used to access it through iGoogle, which they also took away), but I love that it’s connected to my Gmail account and I don’t have to have an extra login. Also, I like that you can choose how you want to view your blog subscriptions (and you can change it on a daily basis, if you want to.)

You see, when I am at work, I sometimes like to look through my blog feeds on my lunch break and the “titles view” is just perfect to skim through for articles that spark my interest. I can basically do some “house cleaning” while I skim over the blog titles, too. I can delete blog posts that I don’t want to read/don’t interest me, I can open up the blog posts that I really want to read and even comment on it in Feedly, or I can save them for later, if I want to take more time to read again, write a longer comment or  simply bookmark it for future reference.

If I am at home, I usually switch to ‘magazine’  view which gives you  preview with a picture and a little bit of text 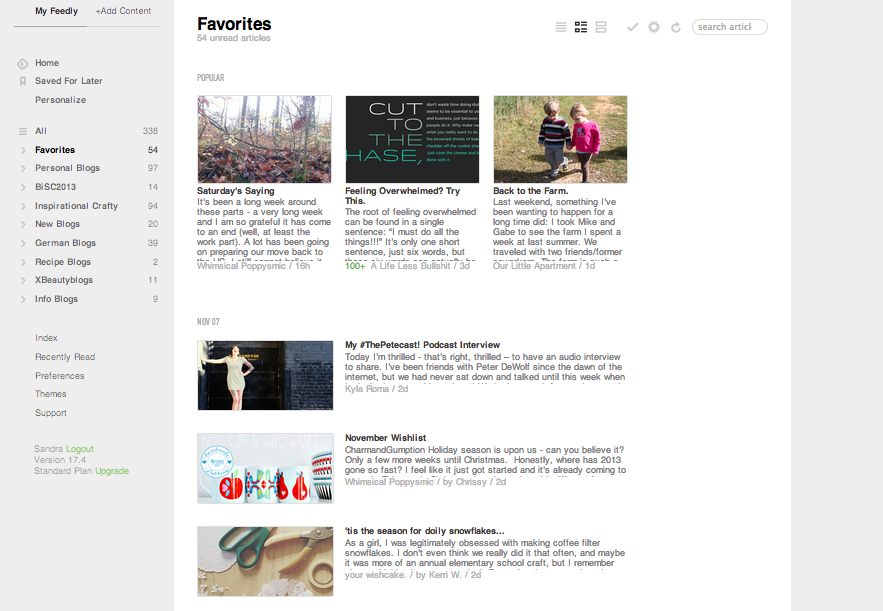 or to “cards view” which organizes the preview in grid form. 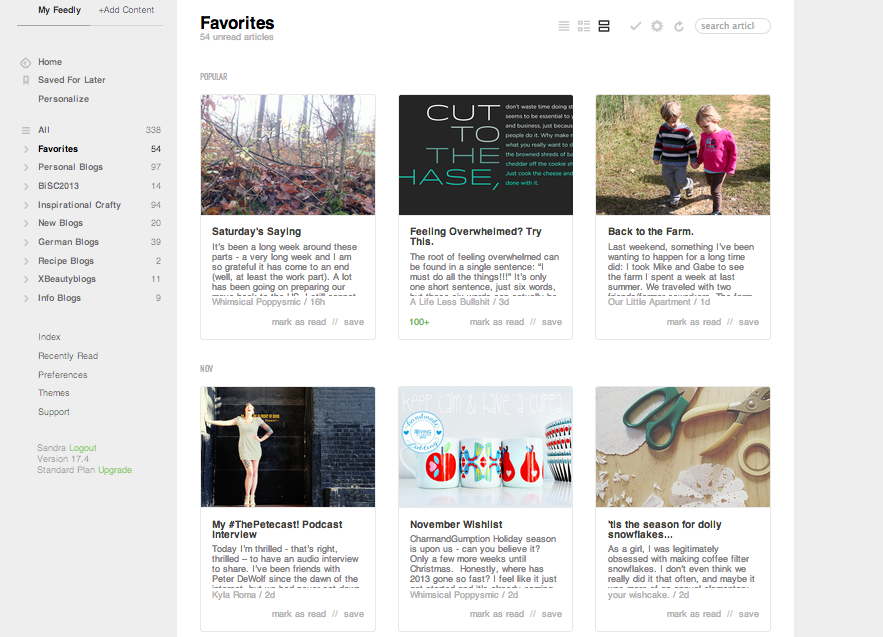 I mean, it’s like you can choose whatever layout your heart desires.

Another plus, I don’t even remember if you could do that in Google Reader: the search function. That’s really helpful when you remember that you saw something in your feed, but you forgot to bookmark and can’t find it anymore.

A quick search can help. 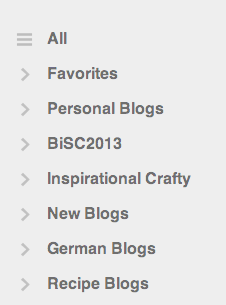 And then, last but not least, what keeps my blog reading more organized is the fact that I can categorize the blogs that I subscribe to and choose to only look at a certain category (most often: Favorites), if I don’t have time to catch up on all of my reader. It keeps stuff that I won’t get to out of view, but doesn’t really get rid off anything in my reading list and I can come back to it later. You can make as many categories as you like and also move the order around (if you want). I find that highly useful.

What reader have you decided to use when Google Reader went away? How is this working for you? Do you like it? 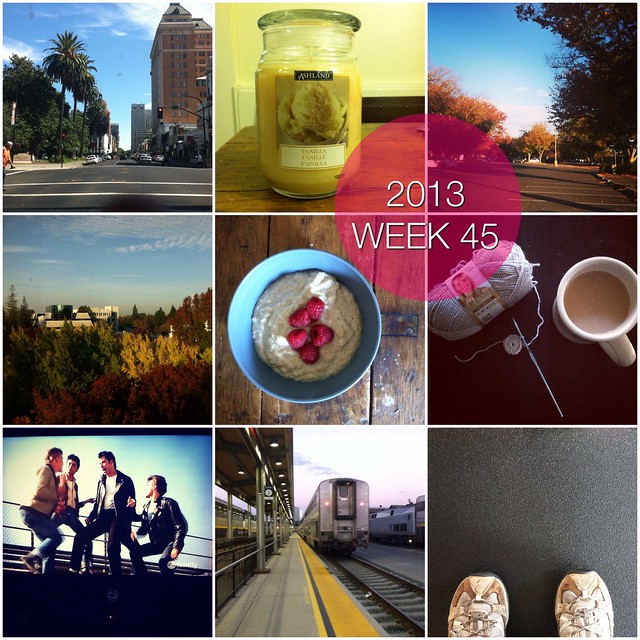 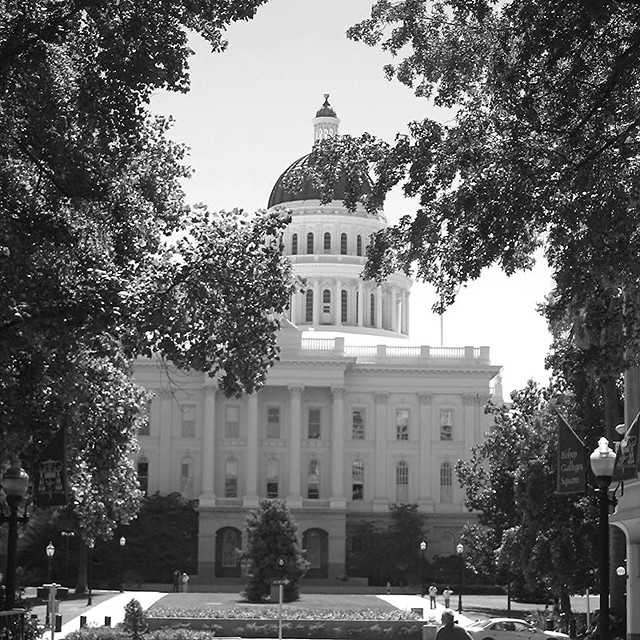 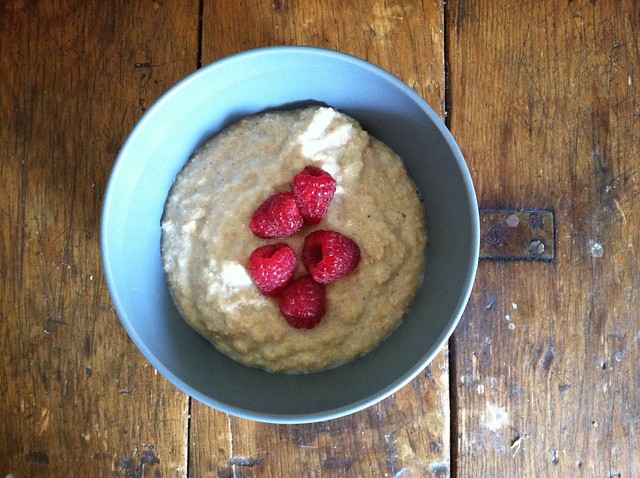 I love, love, love the taste of oats… but I really have a hard time with the texture of oatmeal. It gets kind of chewy once combined with (milk for me, I can’t do) water and if you let it sit for too long, it turns into glue. There is a really tiny time window, when I can stomach it.
So, now that the colder part of the year is upon us, I’ve been experimenting with a few different grains for breakfast (you might remember I mentioned semolina porridge yesterday) and I have to say that for me the following is true when it comes to warm, comforting breakfast food: the finer the grain, the better the breakfast. Yes, I am apparently 3 years old.

Another plus: you can whisk up this tasty breakfast in about 2-3 minutes, add some sweatener, spices, and/or fresh fruits, and done.

I brought the milk to a boil on the stove and then added the oat bran and maple syrup, but you can just as easily combine those ingredients in a microwavable bowl (preferably with a lid) and fix this in your microwave (at home or even at work!).

I added apples and cinnamon one day (I love the taste and smell of warm apples!) and raspberries this morning, but you can also use any other fruits that you like (blueberries, bananas, strawberries, blackberries, etc.).

Do you like oatmeal, oat bran, porridge or whatever you call it for breakfast? What’s your favorite way to prepare it? 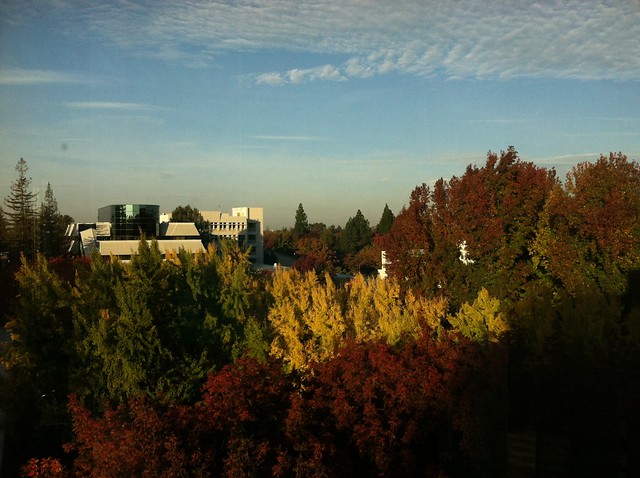