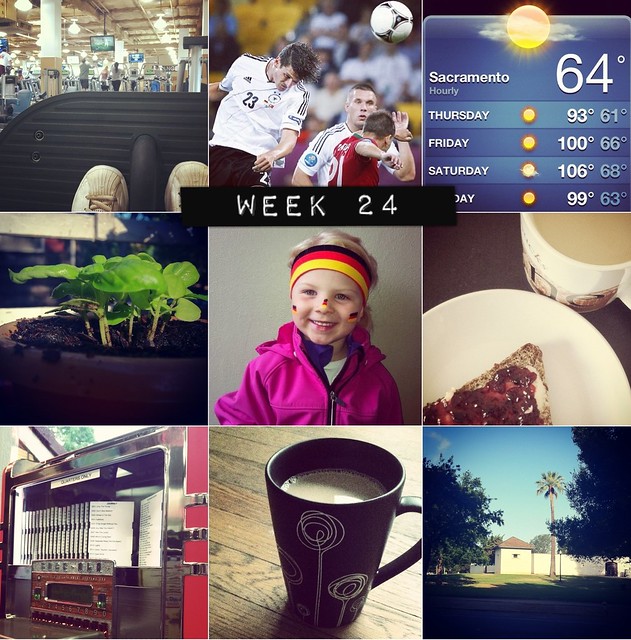 These Things: Do not do them by Lexa (Lemmonex) Good advice!

The Rejection Refrain by Ginger (Ramble Ramble). Feeling rejected is such a sucky feeling.

Veggie Stuffed Mushrooms by Mallorie (Home is with you). Yum!

A friend dilemma by Erin (Erin B. inspired). I can relate to this.

Are there any blog posts that you’d like to recommend to me this week? 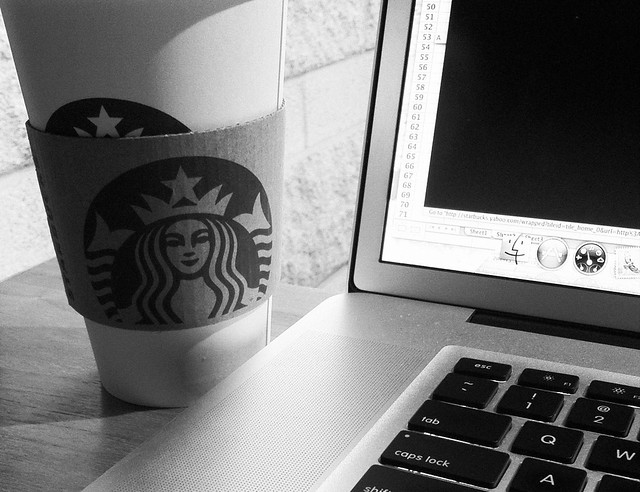 I did this meme a long time ago and thought it was a fun way to share some random tidbits.

Maybe I should not be so hard on myself sometimes.
I love early mornings, fresh coffee, müsli with strawberries and a whole day without plans ahead of me.
People would say that I’m incredibly patient.
I don’t understand what’s the point of turn signals when nobody uses them. (Pet peeve.)
When I wake up in the morning I like to check Twitter with my first cup of coffee.
I lost my favorite watch on the beaches of Half Moon Bay.
Life is full of curve balls.
My past is full of happy memories.
I get annoyed when computers don’t work the way they’re supposed to.
Parties are so much fun when the right people are around.
I wish I had more time to do all the things that I love.
Dogs are loyal.
Cats are just so cute – I want one.
Tomorrow I’m going to watch soccer and relax.
I have low tolerance for passive-aggressiveness.
I’m totally terrified of spiders.
I wonder why I tend to have such high expectations of everyone.
Never in my life have I bungee-jumped (and I am fairly certain I never will).
High school was a great time in my life.
When I’m nervous my voice gets shaky.
One time at a family gathering I couldn’t stop smiling because of the happiness that being around my family brings me.
Take my advice: Don’t give anything or anyone the power to bring you down.
Making my bed is not a necessity, but preferred.
I’m almost always feel a little lost when it comes to TV shows that are currently popular.
I’m addicted to cheez-its hot & spicy.
I want someone to treat me the way they want to be treated.

Happy Thursday (which is my Friday)!

I know many of you probably couldn’t care less about the European Soccer Championship, but you guys, I am so stoked that ESPN is actually broadcasting all the games!
To be quite honest, prior to its start on Friday, I can’t even say that I was really excited about the Euro 2012, but like every other year when the championships come around, the soccer bug bites me. It’s like a switch is turned on when the competition is about to start and I am a little bit surprised every single time. Looks like I do have something like patriotism for my home country.

The last few years have been absolutely amazing and transformative when it comes to showing some national pride in Germany. After Germany won the nomination for hosting the FIFA World Cup in 2006, something changed. Flying a German flag had been frowned upon for the longest time (what with our dark history) and nobody would have dared to put up a German flag anywhere. Something that is taken for granted and proudly encouraged here in the US, Germans had to feel ashamed about.
But you know, it’s been over a half century – when do we stop feeling responsible  for something that happened long before we were born? That’s at least how my generation feels. We don’t want to forget, we just don’t want to be held accountable for something we had nothing to do with.

The realm of sports seemed to be the only safe place to show some patriotism and in 2006, it turned into a real love fest for Germany. All of a sudden, you saw German flags everywhere – in shop windows, as bumper stickers, on t-shirts, attached to car windows. For me, it was simply an amazing thing to see my country gain back some national pride. (And where else would we feel safer to show national pride than in regards to our national sport = soccer!).

“Public viewing events” became the thing in 2006 and they take place all over Germany every other year now during the European and World Championships. Instead of watching the games in front of their TVs at home, people gather in public places and share the thrill of the games with other fans! It’s exciting and absolutely moving to witness it. Goosebumpy feelings all the way.

Today Germany will be playing the Netherlands. In case you are not particularly inclined towards any of the European teams, why don’t you root for Germany today.
You know, maybe because you like me just a tiny bit and because you can! Ha! I promise, I will send you cupcakes and love you forever.
(Oh, and pllleeeease don’t tell me anything about the game while it is happening – I’ll just stick my fingers in my ears and ignore you *lalalala*. I’ll be at work and can’t watch it live, but DVR is set and  I can’t wait to get home tonight.)

The other day, after my long work day in the field, J decided that I deserved to be taken out for dinner and I mean, who would say ‘no’ to that? Not me!
We have a few really nice little restaurants in the neighborhood and they’re all within walking distance and we decided to have dinner at “Tapa the World“. I know I’ve blogged about this particular restaurant before, because it has this great European flair. You might recall that “tapas” are Spanish appetizers and instead of ordering separate meals, we shared a bunch of those delicious ‘snacks’ and Sangria! 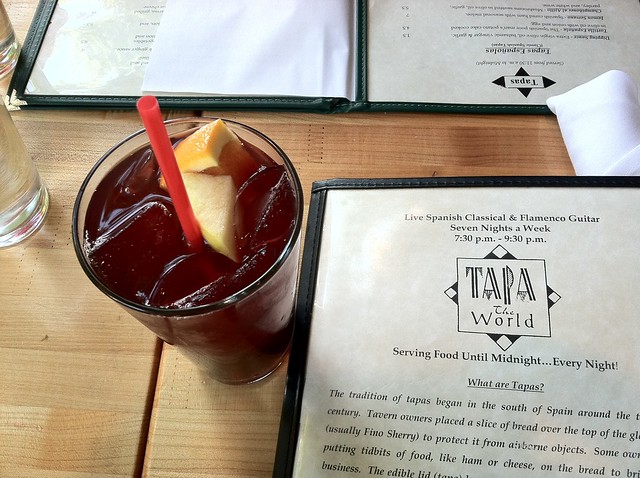 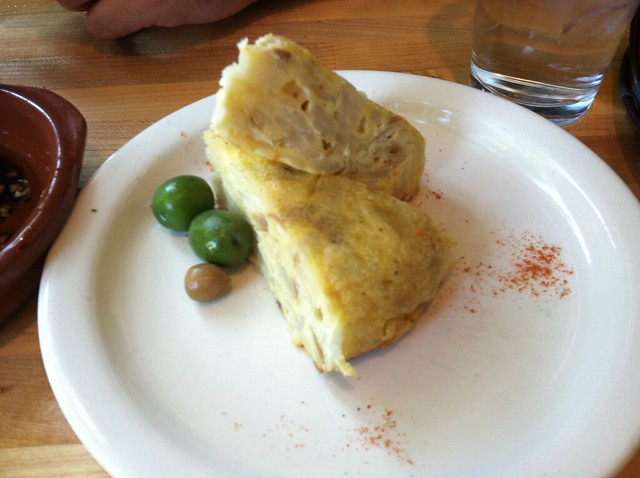 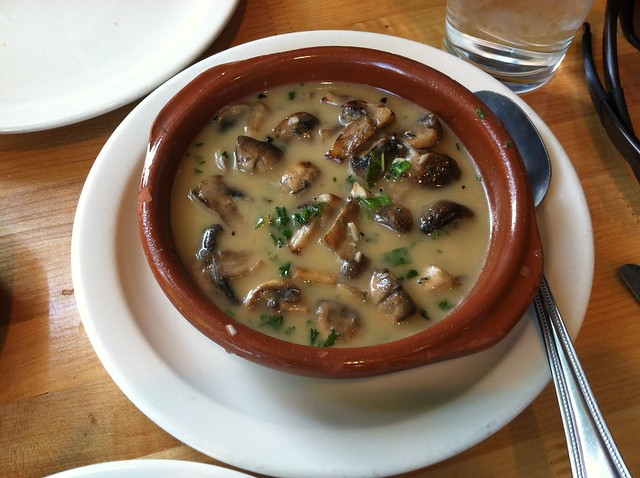 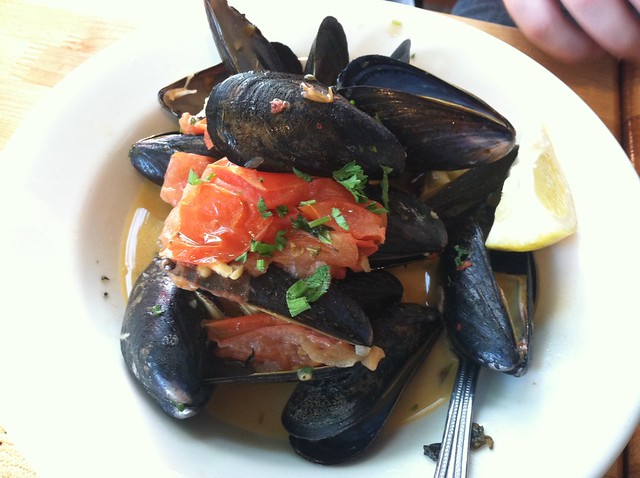 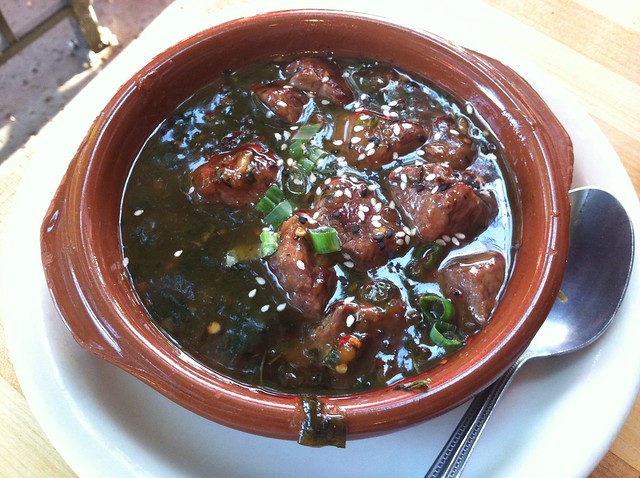 Not pictured are the basket of delicious fresh bread (which we asked to be refilled twice) and a tasty dipping sauce (extra virgin olive oil, balsamic vinegar & garlic).

To be honest, not only is  the way to a man’s heart through his stomach, it’s also the way to my heart. J and I both really enjoy good food and he couldn’t have made me happier than suggesting a nice dinner after a 12 hour work day. 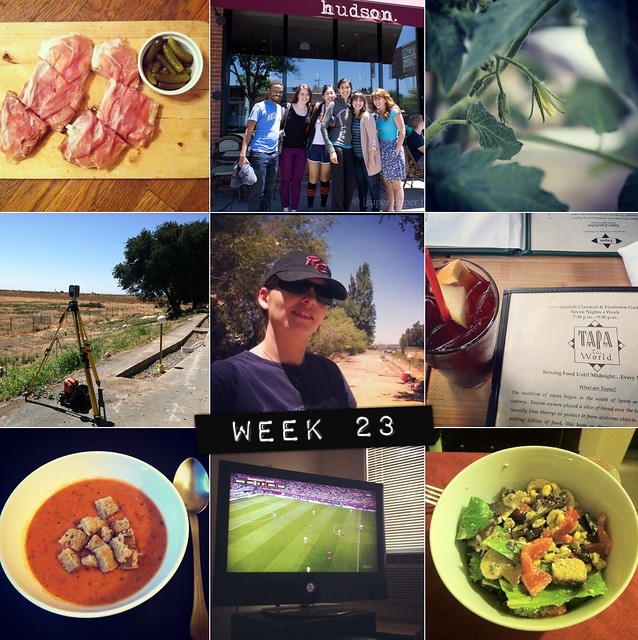 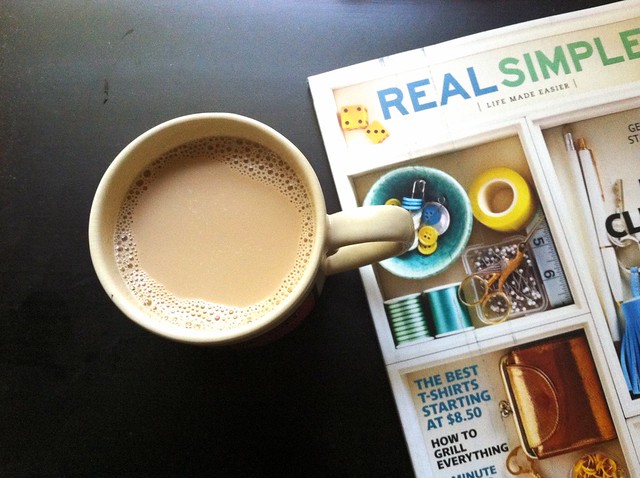 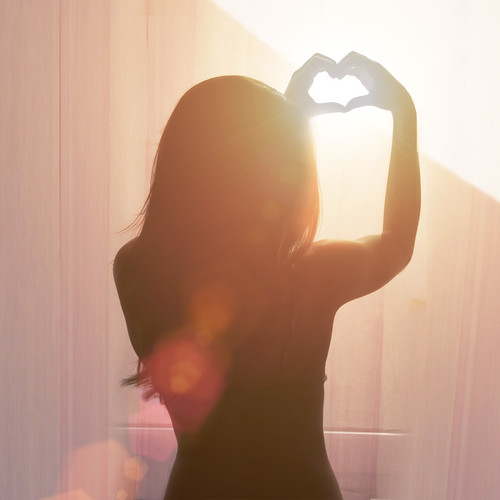 Remember, when I told you in March that I had started the Fierce Love Course? Well, I kind of got stuck in week 2 and I’ve been trying to jump back on the bandwagon ever since. I don’t have any other pressing goals lined up for June right now, so I thought it would be a good idea to try and re-do (and finish) this course in June!

Why is it so freaking hard to make time for oneself? Why does it feel like a lot of the time I am only half-aware of all the good things that are happening?

I know what you’re going to say… I make plenty of time for myself, like going to brunches with some lovely ladies (and guys!) this weekend, making trips to Ikea and going to the gym. I go shopping for my niece and nephew (which is so much fun!), I read and spend quality time with J. Those are all good things, great things even, but fierce love is about focusing on myself,  and consciously and purposefully doing things that fill my tank, which also includes saying ‘no’. Sometimes deciding to not do something means doing something for yourself.

I want to me more conscious about the things I do for me, and only for me. I want to be fully aware and feel and enjoy every second of it. I wanna listen to the voice deep down inside of me. I want to consciously and intentionally do and I want to listen to my heart about what makes me happy.

Hopefully, by the end of this month, I will have a better grip on what it means to practice fierce love.

What is your goal for the month of June?